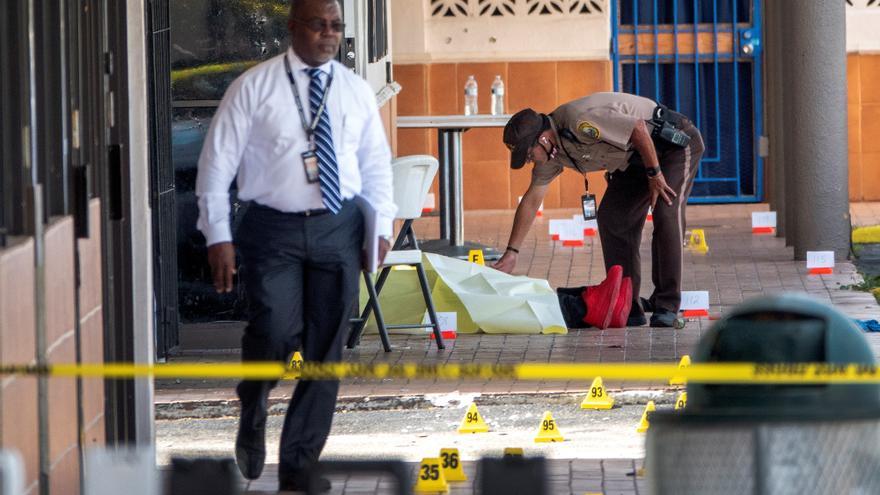 A shooting at a concert in Miami, in the United States, has left two dead and at least 20 injured. According to eyewitnesses, three people got out of a car and started shooting indiscriminately at people who were waiting to enter the premises. Two people were killed instantly. The injured have been transferred to several nearby hospitals, one of which is in critical condition. There are no detainees and the police continue to investigate what happened. So far this year there have been 200 shootings in the United States.