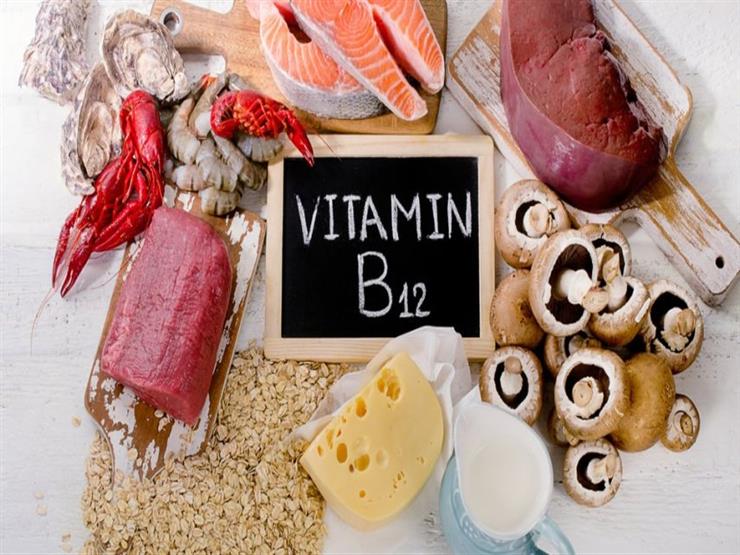 The presence of vitamin B12 is necessary to support many important functions in the body, so its low levels pave the way for the attack of a group of symptoms that represent a fatal blow to the human body.

The benefits of vitamin B12 for the body are invaluable, as it contributes, among other things, to the formation of red blood cells and maintaining the efficiency of the nervous system, according to what the website “Sputnik” reported.

Vitamin B12 deficiency can be noticed by two signs that appear inside the mouth, according to the British Express website.

In general, there are many symptoms of low vitamin B12 levels in the body including:

severe tingling in the body

According to the National Health Service (NHS), you should see a doctor if you have symptoms of vitamin B12 deficiency. These conditions can often be diagnosed through symptoms and blood test results.

The NHS recommends that a vitamin deficiency be diagnosed as soon as possible, stressing that while many symptoms improve with treatment, other problems caused by low B12 levels may be too late to fix if left untreated for too long.

Causes of Vitamin B12 deficiency:

There are two main reasons behind vitamin B12 deficiency, one is diet and the other is pernicious anemia.

Vitamin deficiencies can occur because some people — especially those who stick to a vegan diet — don’t get enough of it in their diet, according to the NIH.

However, pernicious anemia remains the most common cause of vitamin B12 deficiency, an immune disease that occurs when stomach cells that produce a protein that helps absorb vitamin B12 called “internal factor” are attacked by the immune system itself.

Vitamin B12 is mainly found in animal products such as meat, poultry, and eggs, as well as dairy products, and there are many foods that are fortified with amounts of vitamin B12, such as breakfast cereals and nutritional yeasts.

How is Vitamin B12 deficiency treated:

Mostly vitamin B12 injections are used to treat vitamin deficiency anemia (low red blood cell count), and there are two types of these injections are hydroxocobalamin and cyanocobalamin.

People who cannot get enough vitamin B12 from food sources may need to take vitamin tablets daily between meals for life.