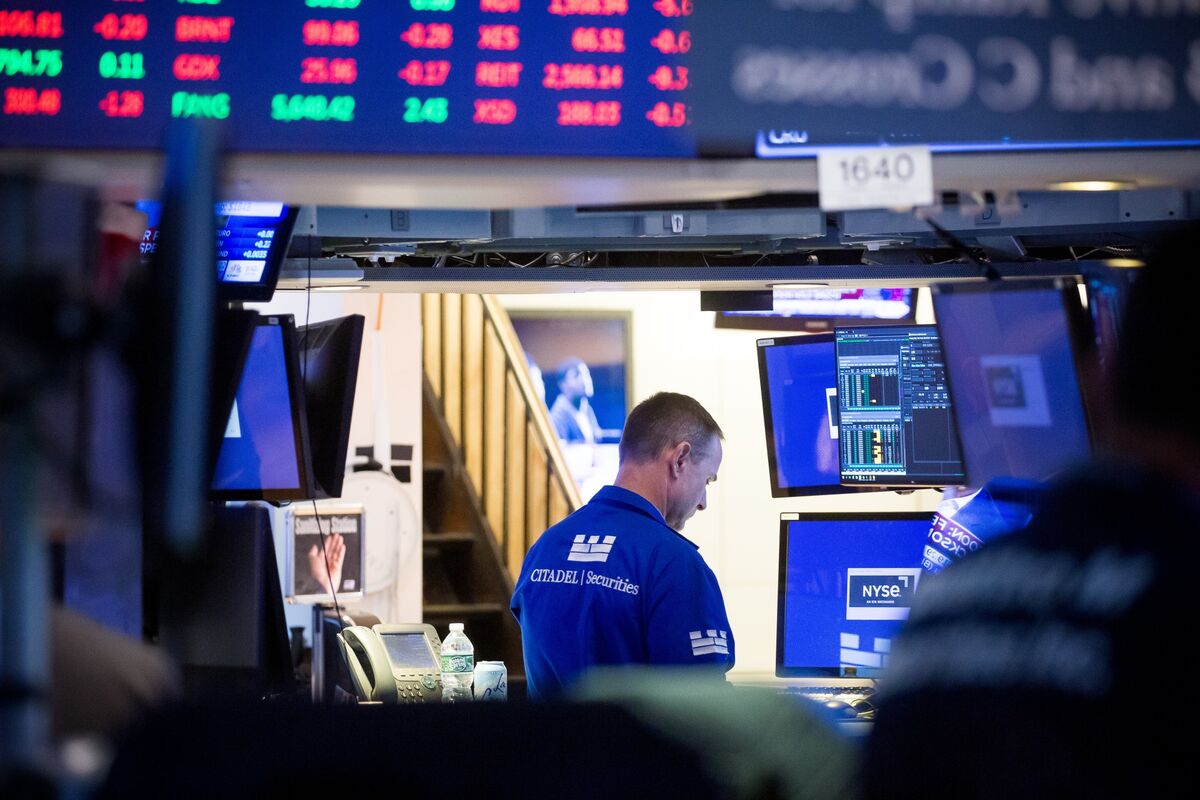 In the US financial market on the 22nd, US Treasury yields soared to the level for the first time in several years. Ten-year yields hovered around 3.7%, the highest since February 2011. The world’s major central banks followed the United States in raising interest rates one after another in order to fight inflation, even at the expense of economic growth.

In the foreign exchange market, the yen rose against the dollar. At one point, the price was in the low 140 yen range, but after that, the increase was reduced.

The Fed said yesterday it expects another 1.25 percentage point rate hikes this year. Krishna Guha, Vice Chairman of Evercore ISI, said: “This new interest rate trajectory of higher levels over a longer period is undeniably hawkish as it is associated with the possibility of a much higher probability of a hard landing. And it’s clearly negative for risk assets.”

“The market may continue to be volatile,” said AJ Oden, senior investment strategist at BNY Mellon. “We expect the risk-off sentiment to continue until we start to see signs that this tightening policy is having the effect that the authorities have described.”

In the foreign exchange market, the yen strengthened across the board. The dollar index closed near the previous day’s close after a rough move.Japanese Yen Buy/Dollar SellinterventionThe foreign exchange market was greatly shaken by the monetary policy decisions of each country and region. The Swiss franc fell sharply against the euro for the first time since 2015. The Swiss National Bank (central bank) decided to raise interest rates by 0.75 percentage points on the day, but the franc was sold as the rate hike fell short of market expectations.

Mark Sobel, a former U.S. Treasury Department official and U.S. chairman of the think-tank Forum of Official Monetary and Financial Institutions (OMFIF), said, “The intervention goes against the actions of the Federal Open Market Committee (FOMC) and the Bank of Japan. ” says. “So you should expect the impact to be very short-lived,” he said.

The New York crude oil futures market rebounded slightly. A spate of rate hikes by central banks around the world is another reminder that policymakers will continue to fight inflation at the expense of economic growth. These interest rate hikes put pressure on the stock market, dampened the rise in crude oil prices, and clouded the outlook for crude oil demand.

“The market is waiting for the next news to set the direction of the market,” said Robert Yawger, director of energy futures at Mizuho Securities USA. He said, “I expect a significant piece of the puzzle to change dramatically to get the buy in.”

New York gold futures rose slightly. Against the backdrop of the Japanese authorities intervening in the foreign exchange market and the central banks of several countries and regions following the U.S. decision to further tighten monetary policy, Japan and China were at odds.

The dollar fell after Japan’s intervention and then made up its losses. Meanwhile, U.S. Treasury yields rose on the day.

“Rising interest rates and the continued liquidation of exchange-traded funds (ETFs) are the headwinds for a significant rally in gold,” said Tai Wong, senior trader at Heraeus Precious Petals.

“Money was stuck between Russian President Vladimir Putin and Fed Chairman Jerome Powell,” said Ole Hansen, head of product strategy at Saxo Bank. It can be said that a new material has been added,” he said. “Unless there is some tailwind from lower yields and a weaker dollar, we won’t see a rapid resurgence of new long positions,” he said.

Oil Hangs On as Investors Focus on Global Economic Outlook(excerpt)

Steam has new sales and popularity charts, and it’s great