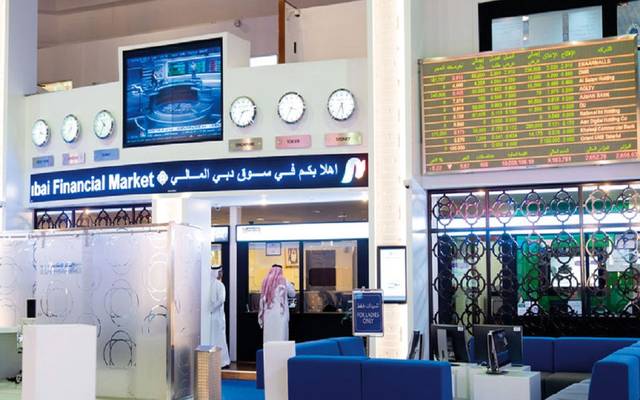 Malik Salama – Mubasher: The net purchases of foreign investors in shares listed on the UAE stock markets at the end of trading last week amounted to about 682 million dirhams, equivalent to 185.74 million dollars, in conjunction with the announcement of companies listed in the markets for their half-financial results for the current year and the escalation of tensions between America and China. , predicting the outbreak of war over Taiwan.

The net purchase in the Abu Dhabi market amounted to 152.42 million dirhams, compared to the value of shares purchased in the Dubai market of 530.471 million dirhams.

It is indicated that the performance UAE stock market indices It varied during the trading week of the first week of August.

The Dubai Financial Market declined during that period by 0.6 percent, while the Abu Dhabi Stock Exchange index recorded the longest weekly series of gains in 8 months, with an increase of 2.9 percent.

To trade and invest in Gulf stock exchanges, click here.

Report: The most prominent gainers and losers in the UAE stock markets during a week

POCO C40, a smartphone with a large screen, a lot of battery, price 3,199 baht at Lazada