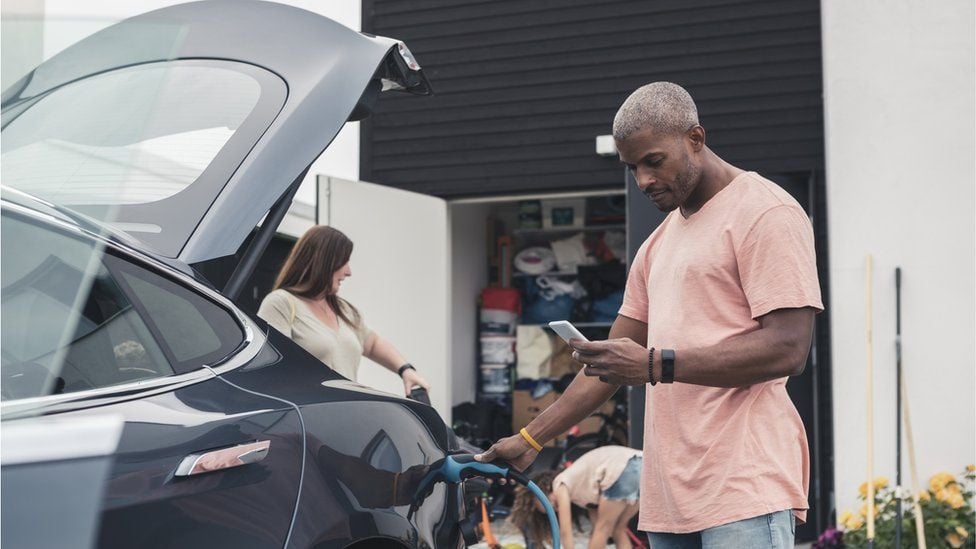 Unprecedented record increases contributed to energy prices Raising the cost of charging electric cars in United kingdom By 21%, which could impede the electrification of the transport sector in the northwestern European country.

The cost of fast charging for electric vehicles in the UK has risen by a fifth in the past 8 months, according to new research by RAC and seen by the specialist energy platform.

According to the report, the price of electric car charging to 44.55 pence per kilowatt-hour since last September, compared to 36.74 pence at the end of the summer, an increase of 7.81 pence.

The British government plans to ban the sale of working cars Gasoline and dieselby 2030, to achieve its goal of being a zero-emission UK vehicle by 2050.

“Just as the cost to diesel and petrol drivers to fill up the pumps is affected by fluctuations in global oil prices, electric vehicle owners are affected by higher gas and electricity prices,” said Simon Williams, a spokesman for RAK Automotive Services.

Which is cheaper electric cars or petrol and diesel cars?

“While drivers of electric vehicles may not be immune to record price hikes in energy, especially gas, which in turn determines the cost of electricity, charging for electric vehicles still remains to be seen,” Williams said. with batteries Less expensive than filling cars with diesel or gasoline.

Charging an electric car costs nearly half the cost per mile compared to filling a family car with petrol.

The average cost of a liter of petrol in the United Kingdom has increased by 25% since last September, and diesel has risen by about 30%, according to data seen by the specialized energy platform.

Diesel prices exceeded, during the month of May, record levels exceeding 1.80 pounds per liter.

According to data from the Association of Automobile Manufacturers and Dealers in the United Kingdom, sales of electric cars in Britain represented 1 to 6 of the total car sales in the country during the past year.

The prices of electric cars are thousands of pounds higher than their gasoline or diesel counterparts, because batteries for electric cars are expensive, as well as the need to inject a large amount of investment to convert existing factory production lines to cars Fossil fuelsto manufacture new technology.

However, the cost of electric cars is expected to decline in the near future, as speculation indicates that the prices of battery-powered cars will be at the level of the cost of internal combustion vehicles by the end of the current decade, according to the website BBC.

Electric car batteries need rare earth metals, such as neodymium, which is the metal used to make magnets in all kinds of electric motors and high-tech devices.

In 2021, Tesla cars, owned by American billionaire Elon Musk, topped the sales of electric cars around the world, amounting to 6.6 million vehicles.

Subscribe to the newsletter to receive the most important energy news.

A major catastrophe.. (This is what will happen in the coming days) .. the Lebanese fortune-teller Laila Abdel Latif stuns everyone with frightening and unprecedented expectations.!