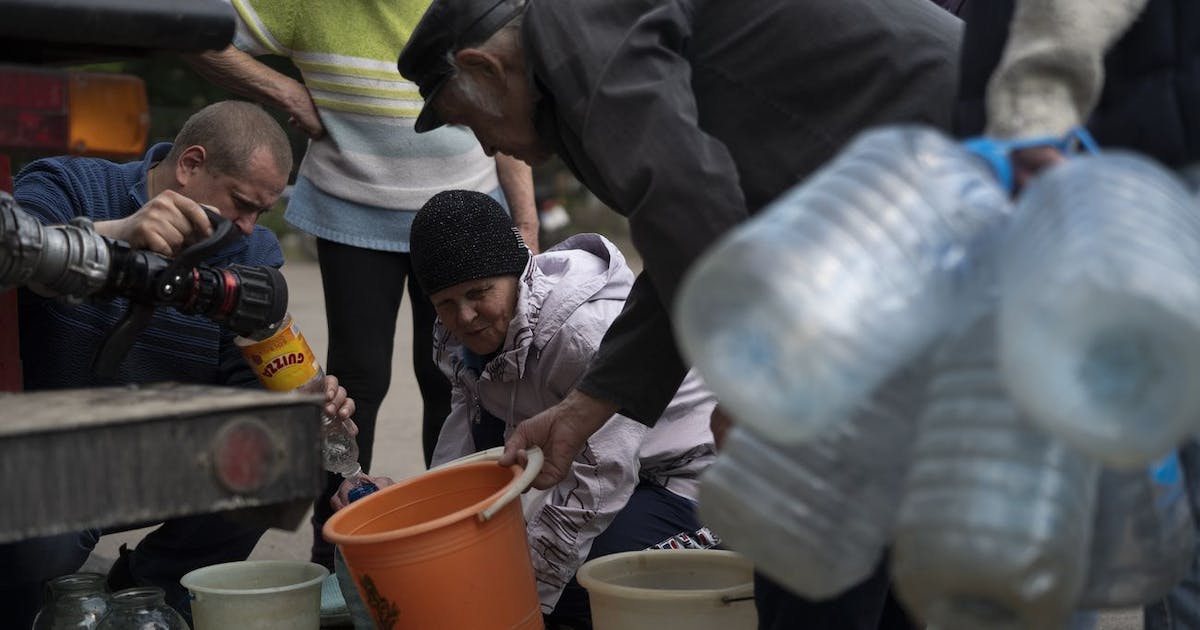 Pop singer Thomas Anders (59) has defended the cancellation of his concert tour of Russia planned for this March. “I can’t and don’t want to base my value compass on whether I’m scaring fans away,” he told the “Neue Osnabrücker Zeitung” (NOZ) with a view to the Russian war of aggression in Ukraine. “And if there are some who feel offended, then that’s the way it is. I don’t want to come across as arrogant, but you’d have to live with that.”

Anders has had a large following in Russia since his time in the pop duo Modern Talking (“You’re My Heart, You’re My Soul”). The concert tour should also lead through the Ukraine.

“It was interesting that our Russian organizers asked why I was canceling. The shows would be sold out and I should come to Russia,” Anders told the newspaper. “They just didn’t realize that Russia had launched a war of aggression in Ukraine. A few days later they then politely asked for new appointments. My agent then asked: To what period of time should we now postpone it? The answer from Russia was: Everything will be back to normal in autumn. Apparently they were actually groping in the dark.”

Anders believes that it is not the Russian people who want war. “People can’t help it, I’m convinced that the Russian nation is not for this war. Officially, they don’t even know it’s a war at all.” Anders made a similar statement to the German Press Agency after the beginning of the war and announced that he wanted to perform again in Russia in the future.

Monkey pox: 4 cases confirmed in Catalonia by the health agency

Salvador Ramos: Burgers, swimsuits and assault rifles: this is the store where the Texas murderer bought his weapons | International