Uncertainty due to unrest: Dow Jones tormented to a small plus

The unrest in the United States still has little impact on the economy, but it is causing more caution on the stock market. But that’s not the only factor of uncertainty. The major US indices still closed with a small plus.

The US stock exchanges closed a little tighter at the beginning of the week despite the US-China tensions and the ongoing unrest in the USA. The sentiment was supported by hopes of a faster recovery of the economy due to global measures easing.

In the conflict over the Chinese Hong Kong Special Administrative Region, however, the tone between Washington and Beijing is becoming rougher. In response to President Donald Trump’s announcements regarding Beijing’s grip on Hong Kong, China has threatened retaliation.

“Any words and actions that harm China’s interests will encounter countermeasures from the Chinese side,” said Chinese Foreign Ministry spokesman Zhao Lijian. However, the spokesman initially did not say what specific countermeasures Beijing could take. However, there are reports that Chinese government officials are said to have asked agricultural companies to suspend imports of US agricultural goods.

“If it is true that China wants to buy fewer soybeans in the US, the chances of the conflict with the US escalating will increase,” said market strategist Seema Shah of Principal Global Investors. The Beijing parliament, loyal to Beijing, recently approved the plans of the Chinese central government for a controversial security law for the financial metropolis. According to critics, the law will massively curtail civil rights in the special administrative zone.

Economic data, however, showed light and shadow. The activity of the US economy has improved somewhat. The purchasing managers’ index for manufacturing, calculated by the Institute for Supply Management (ISM), rose to 43.1 (previous month: 41.5). The purchasing manager index raised by IHS Markit also rose to 39.8 from 36.1 points. However, both are still in the recession zone. However, construction spending fell in April, but not as much as expected.

The widening violent unrest in the USA also caused uncertainty on Wall Street. If the protests continue to spread, this will mean another blow to the US economy, which is already shaken by the corona crisis, it was said in the trade. “The immediate impact on the economy is rather small – at least so far. But just as people are getting back on the streets after Corona, the protests may be too much and they are withdrawing again,” said economist Mark Zandi from Moody’s Analytics. Experts warn that the unrest could further burden consumer confidence and thus consumption. In addition, new infections with Covid-19 could increase again.

On the foreign exchange market there was U.S. dollar after further global easing of corona measures, the dollar index lost 0.5 percent. The weakness of the dollar and rising tensions between the USA and China support this Gold price. The troy ounce rose 0.6 percent to $ 1,739. At the US bond market demand for government bonds as a supposedly safe haven declined. The yield on ten-year US government bonds rose by 1.1 basis points to 0.67 percent. Fixed-income traders referred to data from China, which was positively received in Asia, but which rather showed light and shadow.

At the Oil market prices rose a bit. While the European variety BrenThe US variety won by 2.0 percent to $ 38.59 WTI only added a moderate 0.1 percent to $ 35.53. A new trade conflict between the US and China could dampen demand, it said. Meanwhile, the Opec and Russia oil cartels are expected to come to a compromise to extend production limits to support oil prices. Opec and its allies could meet for consultation on June 4, originally a later date had been mentioned.

A surprising change of leadership at Coty and the entry of KKR made the share price jump 21 percent. In addition to his role as Chairman, Peter Harf is now also taking over the CEO position at the ailing US perfume and cosmetics group. The chief strategist of the billionaires Reimann and their investment holding JAB wants to get Coty back on track. The change comes in parallel with KKR’s entry. The financial investor is investing a billion dollars in Coty and also plans to take over 60 percent of the hairdressing business around the Wella brand for around $ 2.5 billion.

Pfizer plunged 7.1 percent after the U.S. pharmaceutical company abandons a phase 3 study for a breast cancer drug because the endpoint is considered unlikely to be reached. The US game operator Zynga Acquires Istanbul-based video game developer Peak for $ 1.8 billion. The deal is intended to help strengthen Zynga Inc’s active user base and live business. The share price rose 5.6 percent on the Nasdaq

how to benefit from trees after confinement thanks to silvotherapy? 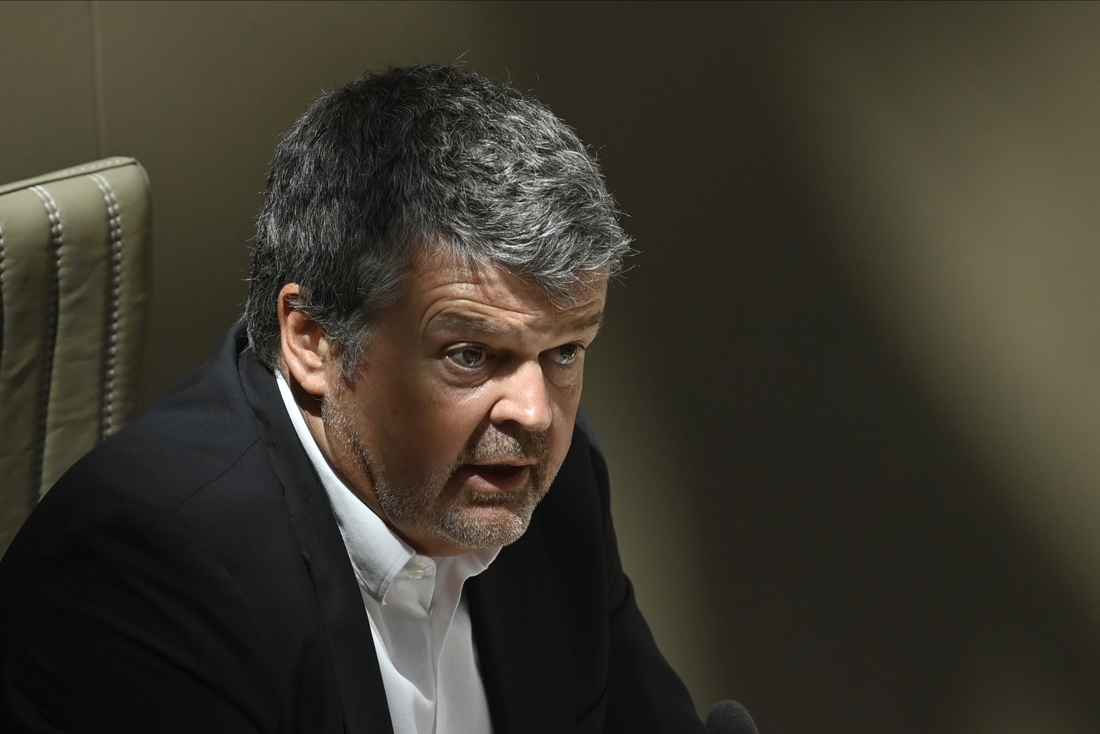 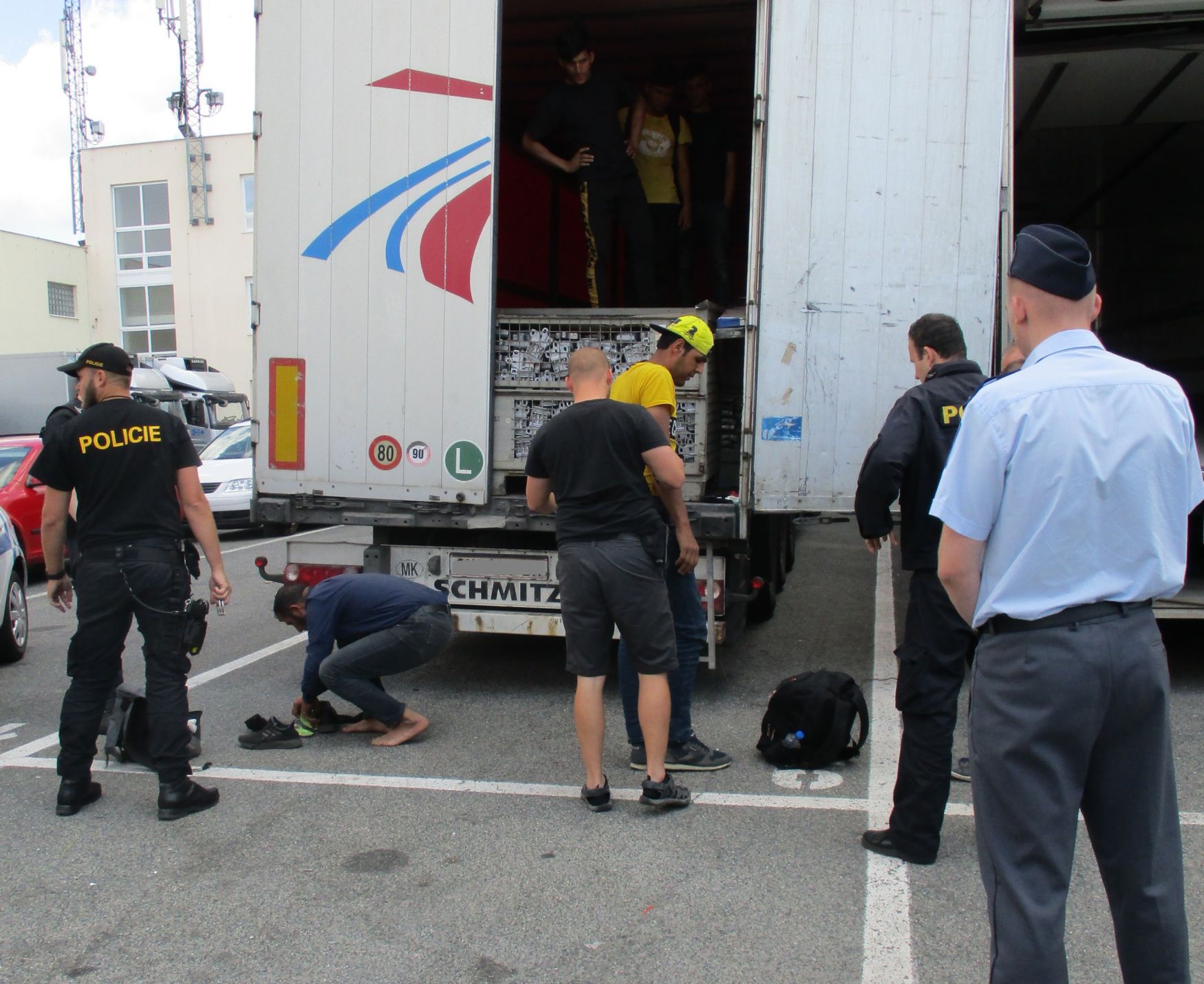 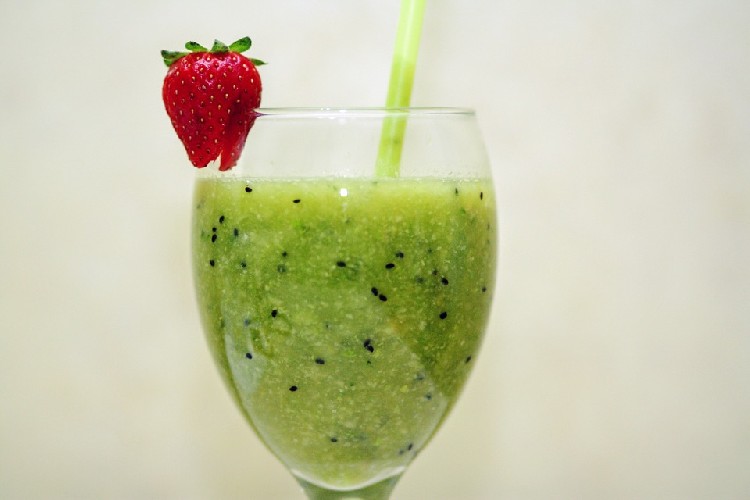 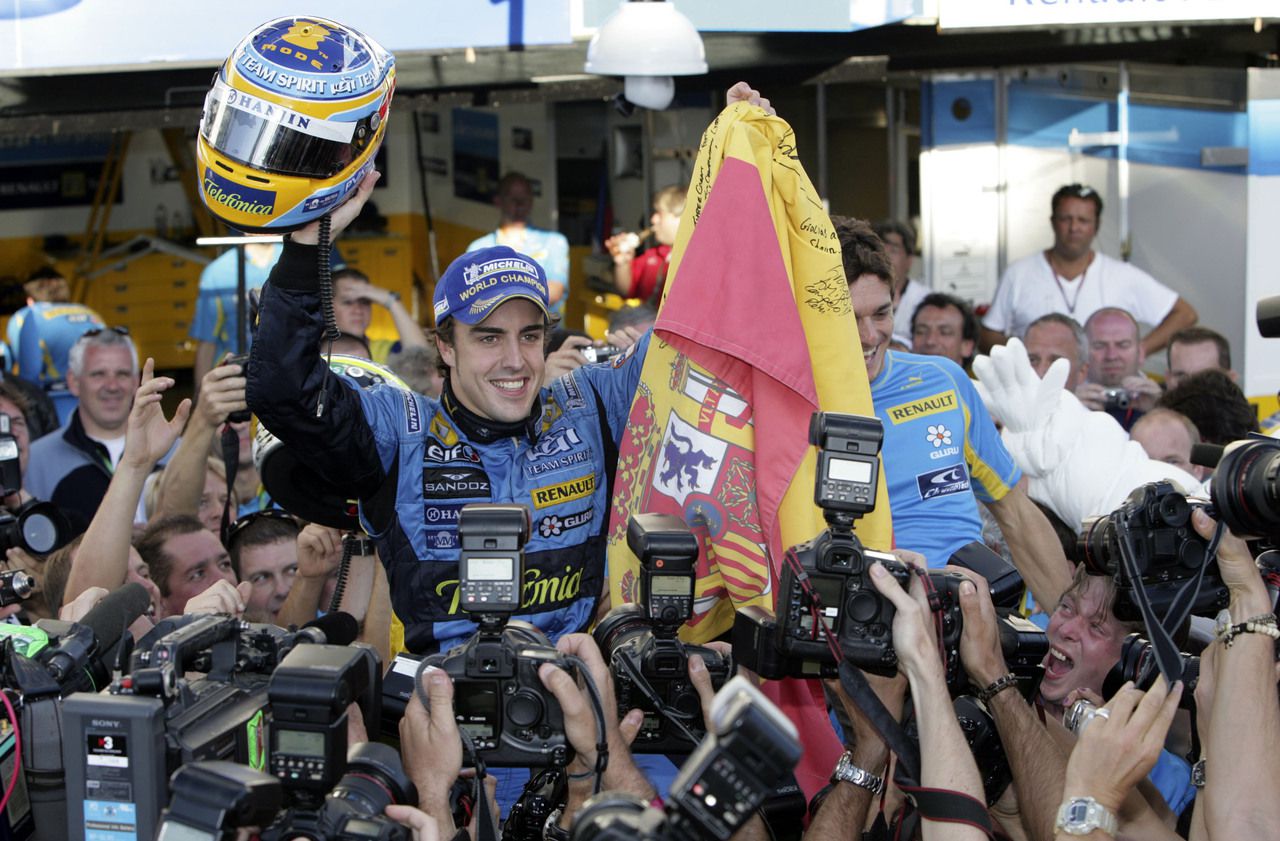