No one took responsibility for the attack, the third to act against the Syrian oil and gas industry in less than a year.

The attack off the coast of Banias was carried out by “terrorists”, the state news agency SANA said. Banias is located on the Mediterranean coast in the province of Tartous.

Oil Minister Ali Ghanem told state television that the bombs were planted by divers at the facility that pumped oil to the coast. He said the facility was 3 kilometers from the coast and 23 meters under water.

“The attack is aimed at stopping (oil) imports into Syria,” said Ghanem. The ministry’s experts assess and repair the damage. He said the attack would not stop imports because the ministry had prepared plans for such attacks.

Last month, three government-operated oil and gas facilities in central Syria were attacked by drones almost simultaneously. One of the attacks in December was directed against the oil refinery in downtown Homs.

There has been a lack of fuel in Syria since last year. Western sanctions have blocked imports, while most Syrian oil fields are controlled by Kurdish-led fighters in the east of the country.

Before the Syrian conflict broke out in 2011, the country exported around half of the 350,000 barrels of oil it produced each day. In the meantime, up to 24,000 barrels are produced per day, which only covers a fraction of the domestic requirement. 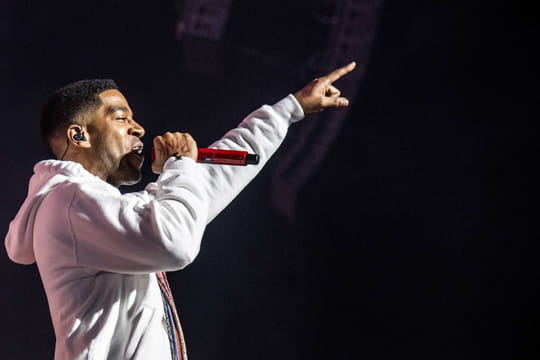 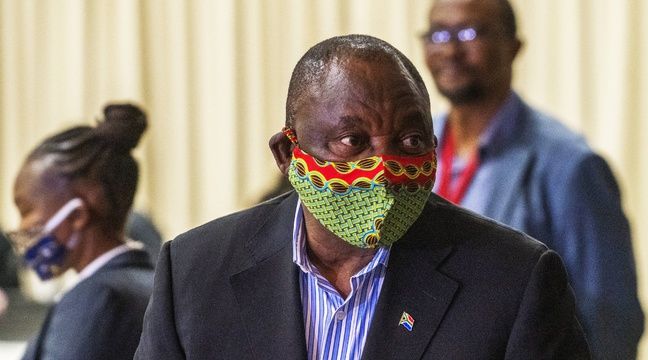 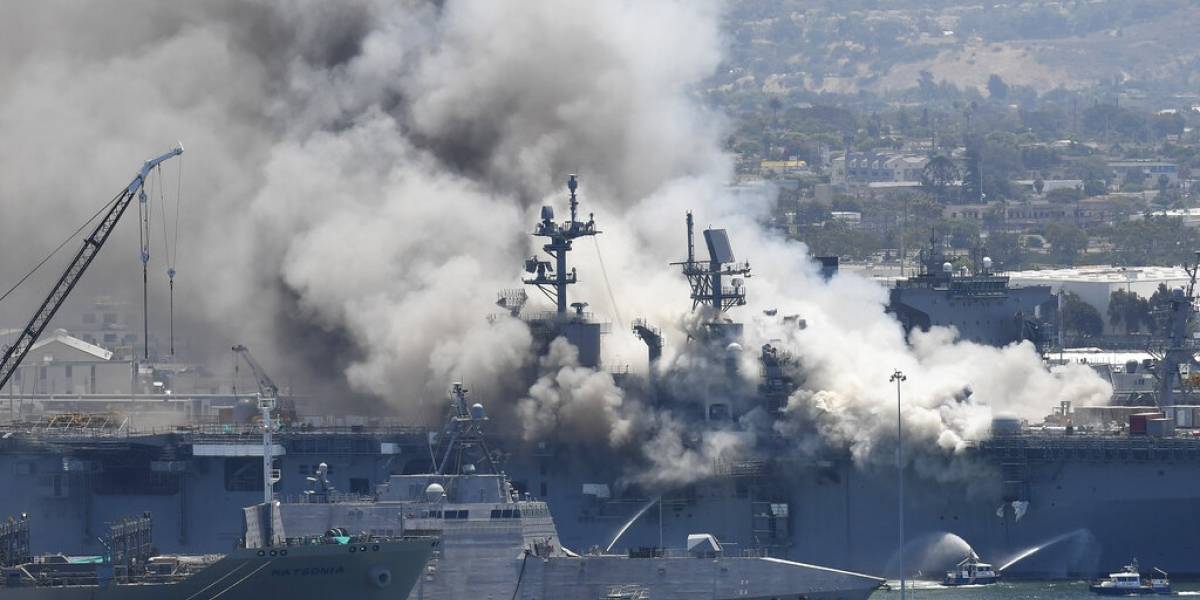