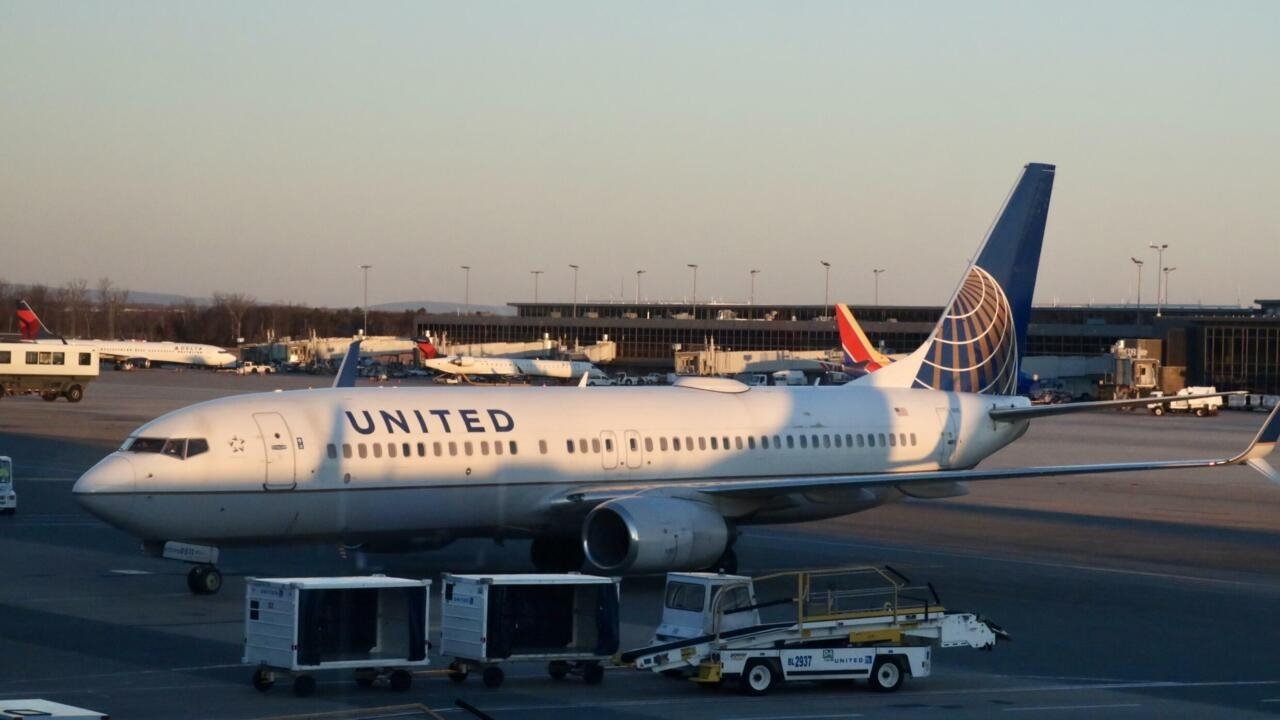 What if the return to normal comes sooner than expected? This is the bet made by the American airline United Airlines. With tourist transport having already practically returned to its pre-pandemic level, the company is banking on a resumption of air traffic. And to prepare for it, it places the largest order in its history.

To renew its aging fleet of small aircraft, United Airlines has ordered 200 Boeing 737 MAXs, as well as 70 Airbus A321neo.

Large single-aisle planes with larger baggage compartments, equipped with individual screens and faster internet. Scott Kirby, general manager of the company, expects a solid recovery in traffic despite the rise of Covid-19 variants.

► Also to listen: Aeronautics: these companies that are resisting the crisis

Business travel, still down 60%, should resume in the fall, said the leader. And transatlantic travel could break records as early as next summer.

This represents an invoice of approximately 35 billion dollars, knowing that the companies can always benefit from discounts compared to the list price. The two manufacturers are delighted with such a large order, especially Boeing. United Airlines is the first airline to order its 737 MAX, an aircraft whose setbacks plunged the rival of Airbus into an unprecedented crisis after two disasters of this type of aircraft, in 2018 and 2019.