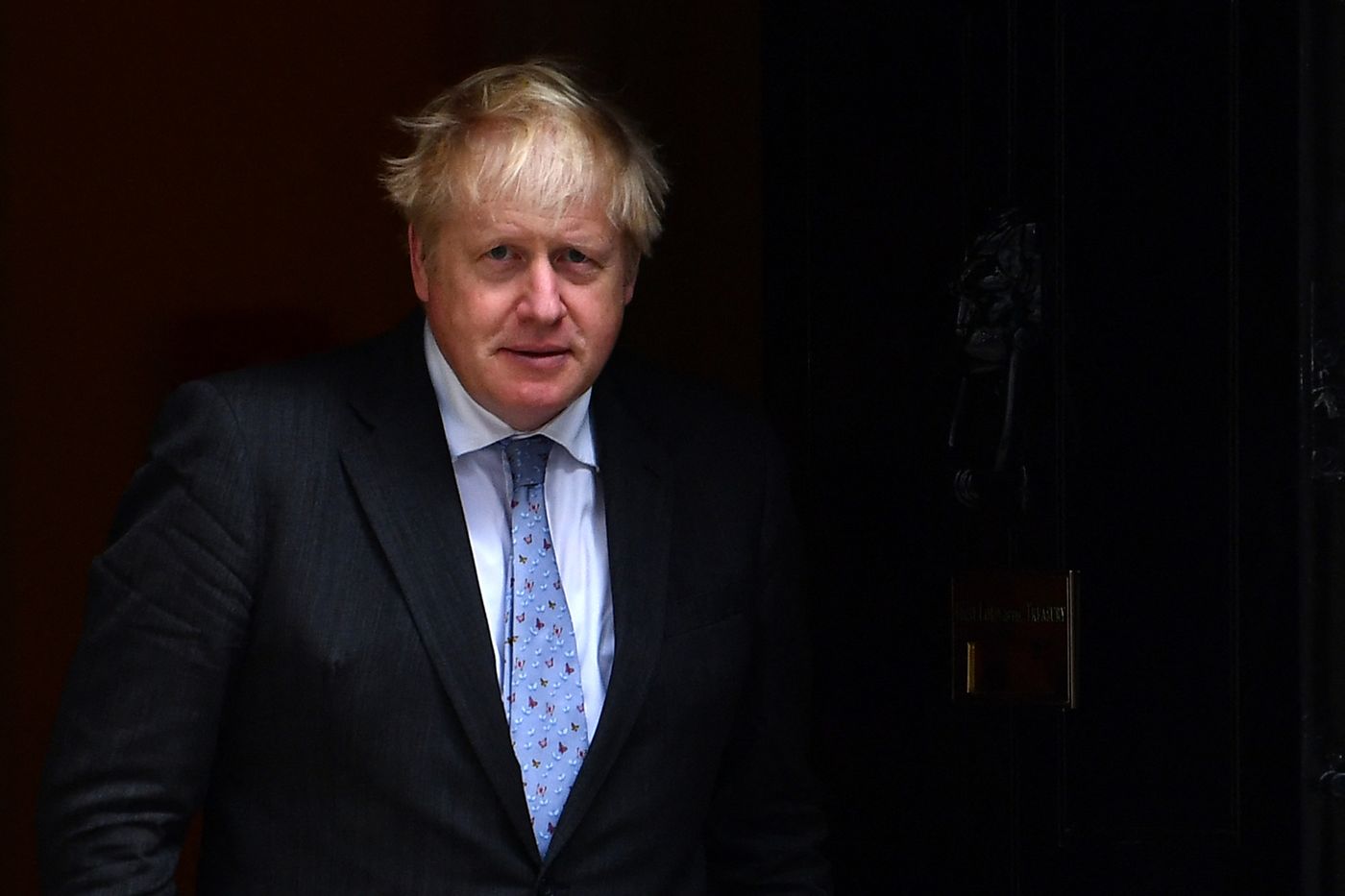 A shortage of truck drivers, gas pumps stopped, and now the whole UK economy, just freed from the constraints of the European Union, is threatened with paralysis. Does the crisis reveal the weaknesses of the post-Brexit British economy?

“Britain is facingToa workforce deficit, already reported by those who were against leaving the European Union ”, answers Valérie Auda André, teacher-researcher at the University of Aix-Marseille. «This deficit manifests itself in several sectors: health, services, catering, agriculture, she continues. Most often these are low-skilled jobs – so-called “3 D jobs”: dirty, difficult and dangerous – previously held by workers from Eastern Europe or central. Left at the time of the Covid crisis, they have not returned, and do not intend to return for visas offered for a period of three months, until the end of December.»

→ ANALYSIS. Since Brexit, the United Kingdom has lost its attractiveness

The conservative press, usually rather docile with Boris Johnson, severely judges the unpreparedness of his government and does not hesitate to relay the bad mood of the British. “The labor shortage was foreseeable, but instead of recognizing that the UK could not do without European workers, the government is forced to mobilize the army”, notes Daniel Ruff, professor of British civilization at the University of Limoges.

Concern of the newly elected Conservatives in the North

A simple bad patch for someone who could boast of having pushed in, during the local elections in May, the ” red wall “(” Red wall “), by taking the workers’ municipalities in the poor North? It would still be necessary for him not to betray his promises. However, the newly elected Conservatives are expressing their concerns about the government’s choices, which weaken them. Further south, the elected officials of « blue wall » (Tories-won constituencies) are equally unhappy with the consequences of Brexit, which is pushing their constituents into the arms of the Liberal Democrats. The Prime Minister will have to satisfy these two contradictory trends to say the least.

→ EXPLANATION. Why the UK will grant 10,500 provisional work visas

“Boris Johnson is not in danger because he still has a very strong majority in Parliament”, notes Florence Faucher, professor at the Center for European Studies at Science Po in Paris. She situation is just more uncomfortable, and it could be threatened by potential rivals like the hugely popular Chancellor of the Exchequer Rishi Sunak or the new Foreign Minister, Liz Truss, who is on the rise.

The prime minister remains well regarded among the Tories

For Valérie Auda André, “The internal situation is sufficiently complicated to calm the ardor of those who would see themselves taking his place”. Chance of the calendar, Boris Johnson, faced with this severe crisis, entered into a “conclave” Sunday October 3 with the caciques of his party, whose annual congress is held from October 3 to 6 in Manchester.

Will the energy crisis be the start of Berezina for those who wanted to restore the United Kingdom to its former glory? “It is not during the congress that things will explode, believes Daniel Ruff, because Boris Johnson is rather well regarded within the party. This form of show off with which he masks his shortcomings continues to please. If the party remains popular, it is thanks to him. “ Criticizing him would therefore weaken the party itself.

“The Conservatives will try not to do what the tearing Labor Party has done. They will respect a form of discipline. But the debates could be heated, predicts Valérie Auda André. The risk ? Let the Prime Minister appear as the man of a single negotiation, that of Brexit, and that he disappoint in his post-Brexit vision. The stake of the Congress, for him, will be to convince that his project is credible, while, more and more, some believe that the Brexit negotiated by Boris Johnson was not the good one.»