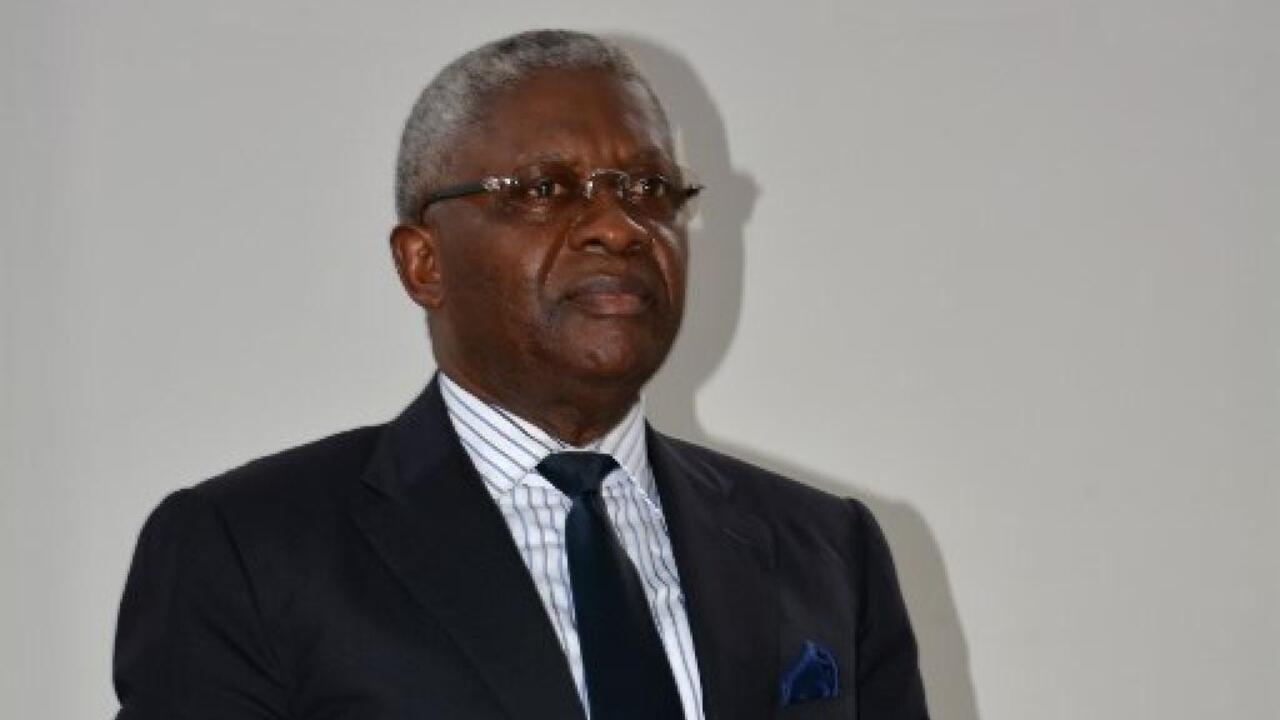 A political group that won the first pluralist election in 1992 in Congo-Brazzaville, recognized today as the first opposition party, the Pan-African Union for Social Democracy (UPADS) will not take part in the presidential election of March 21; election for which the outgoing president Denis Sassou-Nguesso has already declared himself a candidate.

With our correspondent in Brazzaville, Loïcia Martial

A long scarf in the colors of the party, flanked by three palm trees, well adjusted around the neck, the Honorable Honoré Sayi, spokesperson for UPADS, made public, this Saturday, January 30, the resolutions of the third session of the Council of the party in a beautiful atmosphere. The most important decision is undoubtedly the non-participation of the party founded by Professor Pascal Lissouba in the next presidential election.

« The National Council decided on the non-participation of the Pan-African Union for Social Democracy (UPADS) in the election of March 21, 2021. This decision is based on the lack of preparation for this deadline by the government which, for five years, has not been able to substantially improve our electoral system to guarantee the credibility and sincerity of the results ”Said Mr. Sayi.

In addition to UPADS, the Convention of Republican Parties (COPAR), which brings together parties that claim to be moderate opposition, will not present any candidates either.