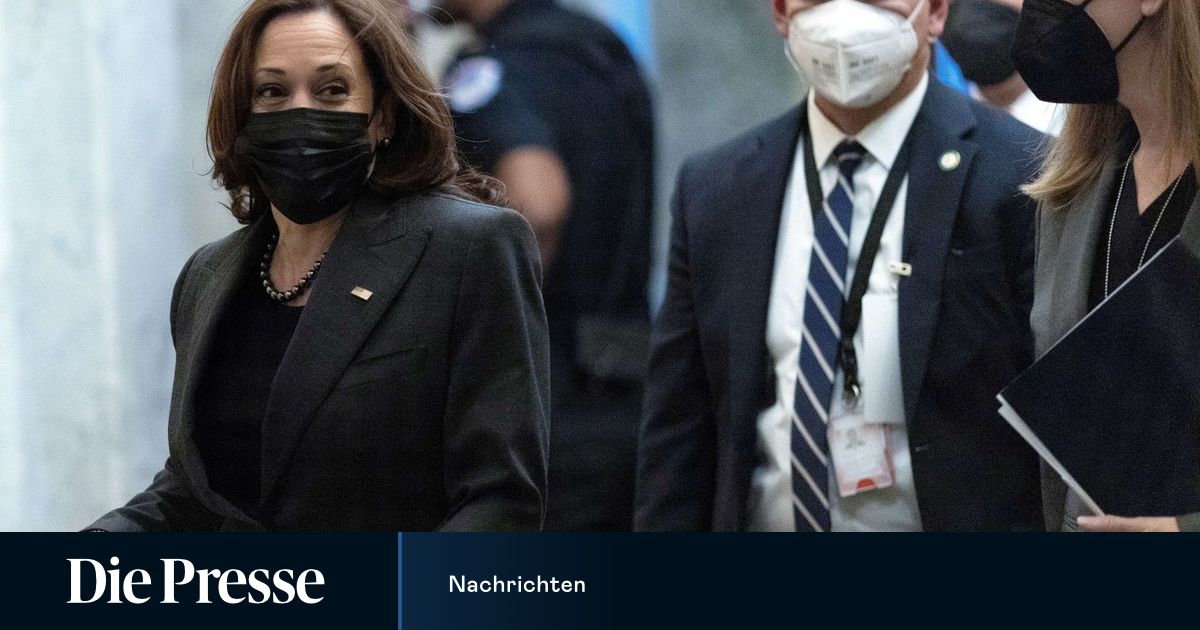 Shortly before the deadline for an agreement on the US budget dispute, Congress in Washington agreed on a transitional budget. The Congress averted a so-called government shutdown.

Shortly before the deadline for an agreement on the US budget dispute, Congress in Washington agreed on a transitional budget. On Thursday, Congress averted a so-called government shutdown, an extensive administrative standstill that would otherwise have occurred at the beginning of the new budget year on Friday. The Senate had previously approved the project.

With approval across party lines, the MPs voted on Thursday for a transitional budget until December 3. The new fiscal year in the US starts this Friday.

If no budget regulation had been adopted by then, parts of the state apparatus would be shut down. However, this does not solve the problem of an impending payment default by the USA.

In the Senate, in which US President Joe Biden’s Democrats only have a wafer-thin majority, 65 MPs voted for the spending law and 35 against. However, only one crisis has been averted for the time being. The much bigger problem of the debt ceiling remains for the time being. According to Treasury Secretary Janet Yellen, if this limit is not raised or suspended by Congress, the US government is at risk of default in mid-October.

Last week, the House of Representatives voted with the Democrats to agree to a temporary financing arrangement for the government. In the Senate, however, the Republicans resisted because it also provided for the debt ceiling to be suspended for the time being – which they reject. In the end, the Democrats were forced to separate the two questions in order to avert a “shutdown” and get the budget law through in the Senate. “We are in the process of keeping government affairs open,” said White House spokeswoman Jen Psaki on Thursday.

The Democrats could use a special procedure (“reconciliation”) to raise the debt limit through the Senate – but they are blocking this. The chairman of the House of Representatives, Nancy Pelosi, had described this procedure as too “risky”. Finance Minister Yellen had warned of a disaster in the event of a default. Confidence in the country’s creditworthiness would be damaged – a financial crisis and recession looming, she said.

In addition to the fighting between the two parties, intense internal disputes among the Democrats are also making President Biden difficult. With a series of talks and negotiations, he is trying to push through two central projects of his term in office in Congress: a large-scale package for investments in the country’s infrastructure and a second huge package for social investments.

The infrastructure package, with which roads, bridges and other transport and energy networks in the USA are to be modernized, passed the Senate in August after long negotiations – with the support of Republicans. The final vote of the other Congress Chamber is still missing. Around 550 billion US dollars (471.94 billion euros) of new investments in infrastructure are planned over the next few years. In total, including previously budgeted funds, the package is worth more than a trillion dollars.

The second package provides for a significant expansion of social benefits. For example, Biden wants to invest more in education and childcare, give families more support and tax relief, and take money into the fight against the climate crisis. So far, this package is worth $ 3.5 trillion, also spread over several years. It is to be financed through tax increases for top earners and the more consistent collection of due taxes.

Since the Republicans did not want to go along with this, the Democrats planned to bring this second package to the special parliamentary procedure through Congress on their own. However, they only have narrow majorities in both chambers, and their plans are also controversial. Some moderate Democrats are critical of the high spending and oppose it. Progressive Democrats, on the other hand, wanted more. The latter threatened to block the infrastructure package unless the larger second package was also secured.