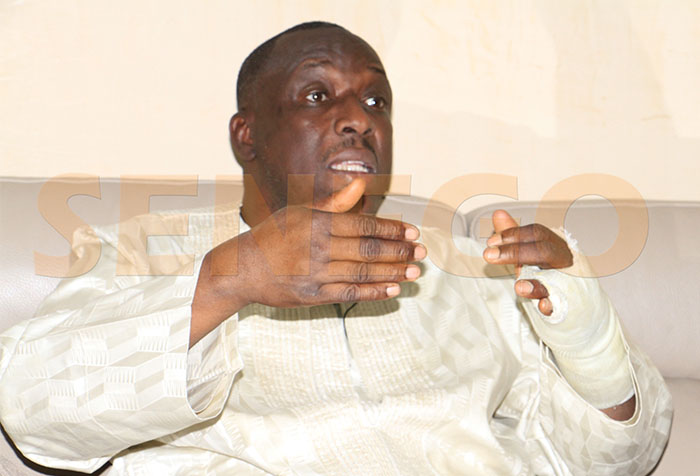 The 15,000 students of the virtual university of Senegal will each benefit from a computer or a tablet before June 15. The information is from the Minister of Higher Education, Research and Innovation, Cheikh Oumar Anne. He reveals that a batch of 100 computers will arrive in Senegal by the end of May.

“I spoke with the UVS management telling them that students who do not have a computer can have a tablet. In any case, we are working to have enough machines so that before June 15 all UVS students can have them. By this date, if computers are available, lessons can run normally and students will finish the year in good conditions.“, Said Cheikh Oumar Anne, this Sunday, in front of the JDD on Iradio.

He revealed that there is a shortage of computers globally. Which, according to him, explains such a delay in the granting of machines. “What must be said is that with Covid-19, there is a shortage of computers internationally. We are the only French-speaking African country that will receive a computer package. The entrepreneur went to Dubai to purchase 15,000 computers. He has an exclusive contract with HP so he can’t buy anywhere without negotiation“, Said Cheikh Oumar Anne.

In addition, the minister reveals that an envelope of one billion FCFA will be released within 15 days for the start of courses. In the same vein, Cheikh Oumar Anne announces that a sum of 60 billion FCFA is being finalized with a bank for the creation of 45 open digital spaces (ENO) throughout the national territory.