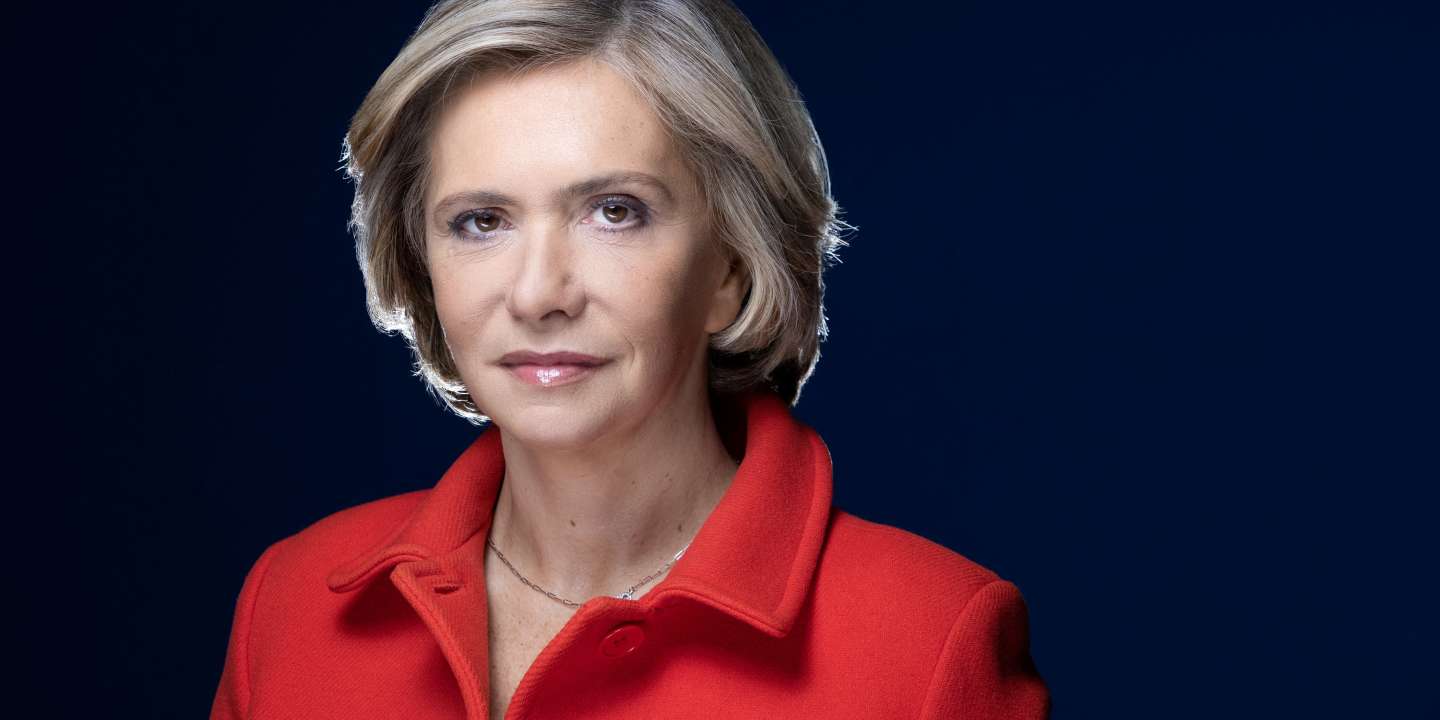 Valérie Pécresse had distanced herself from her political family in 2017 by creating the Libres! Movement, two years before leaving the Les Républicains (LR) party, in 2019. The candidate for the LR nomination for the presidential election declared, Thursday, October 14, that she was going to re-join the party, in a weekly interview Point.

“I’m going to join the Republicans again. This is the logical consequence of the fact that I accepted from the start to play as a team. It’s a question of consistency ”, explains Mme Pécresse, who has some “Informed the boss of the Republicans, Christian Jacob, during the day”, according to Point.

“Building the party of the reconquest”

“Today, I am asking all the members of Libres !, who share the values ​​of the right, like me, to join LR in order to build together the party of reconquest and alternation. And this line, I apply it to myself. Our goal is to beat Emmanuel Macron together ”, she added.

Read also Valérie Pécresse candidate for the presidential election of 2022

His rival Xavier Bertrand, who announced on Monday his participation in the LR congress to nominate the right-wing presidential candidate, said the next day that he would not resume his party membership card. The activists will nominate the LR candidate on December 4, among Mr. Bertrand, Mr.me Pécresse, Michel Barnier, Philippe Juvin and Eric Ciotti.

Read also Article reserved for our subscribers Presidential election 2022: Xavier Bertrand, favorite of the right in the polls, challenger in his political family