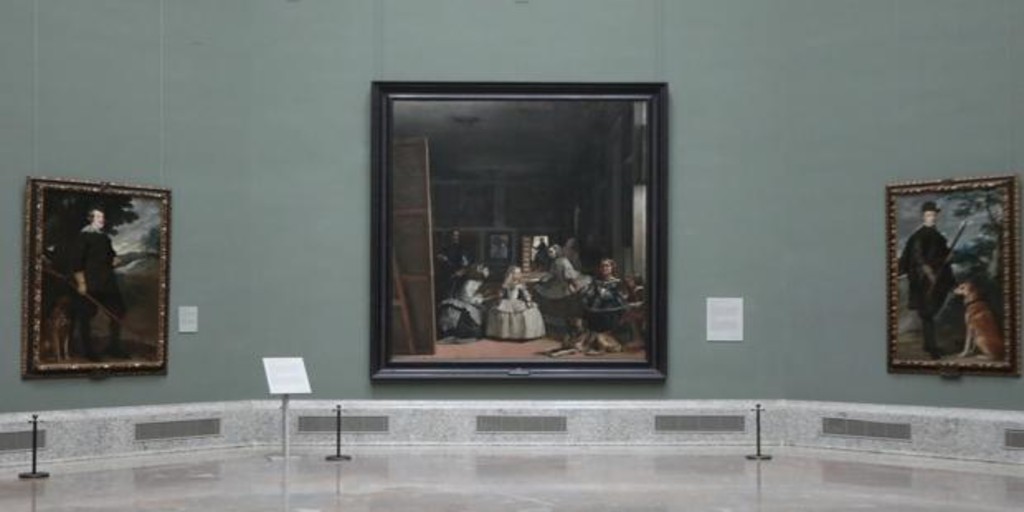 An investigation of the Polytechnic University of Catalonia (UPC) carried out with computer-aided drawing (CAD) techniques shows that Velázquez would have used a camera obscura to paint «Las Meninas». This has been confirmed by the professor at the School of Architecture of the Vallès (ETSAV) of the UPC and researcher of the research group Critical Analysis of Modernity: Architecture and City of this university, Miguel Usandizaga, who in 2000 began an investigation whose results have been made public today and which has led to new conclusions about the considered masterpiece of the baroque painter Diego Velázquez.

The last step carried out by Velázquez, according to Usandizaga, was to commission his son-in-law and disciple, Juan Bautista Martínez del Mazo, the copy of the figures of the big picture on the small one, to sell it later.

In this way, Usandizaga maintains that «Las Meninas» that are part of the collection of Kingston Lacy, in the county of Dorset (United Kingdom), they are not a reproduction of the painting of Velázquez made by Martínez del Mazo -as has been historically believed-, nor a “modeletto” or sketch of Velázquez prior to the painting of the large painting, as some current researchers argue.

For the architect and researcher, it is the “Pictorial negative” of the large painting, a work started by Velázquez and completed by the disciple, with authorship, therefore, by both painters.

The drawing technique that has allowed Miguel Usandizaga to unveil the mysteries of the creation of «Las Meninas», is perspective deconstruction, a «procedure inverse to that of the geometric construction of perspective, a graphic analysis that offers promising possibilities if done with a computer and two-dimensional drawing software ”, according to the architect.

On «Las Meninas», the study has been carried out from photographic reproductions of the two works, that the architect has traced with CAD and then has superimposed and compared them.

The researcher maintains that “when comparing our copies of the two versions of the painting, we found that the perspectives and straight lines that define the general features of the painting’s space were, except for the difference in size, practically identical” and a copy with this precision from one painting to another “it cannot be achieved with the naked eye but it can be done using a camera obscura”.

For the “New York Times”, Karim Benzema is the last of the Real Madrid Galactics