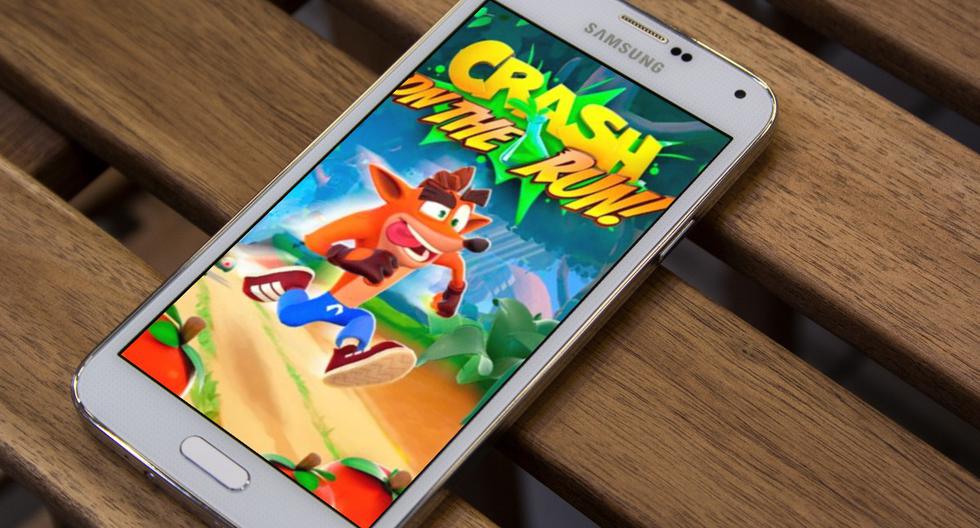 Playing on your console or PC is fun, but the downside is not being able to scroll with your videogame Favourite. However, there are well-known titles that have a version for cell. And best of all, they are free.

Has it happened to you that you are on the street or at work and, suddenly, you feel like playing that video game that you left at home? Don’t worry because here we bring you 10 video games with a mobile version at no cost. All these titles are available for Android y iOS.

The Among Us fever is not over yet and thousands of users still enjoy finding the impostor. They always update minigames and maps to keep the game on top.

If shooters have always been your thing, you can practice your aim wherever you are with Call of Duty: Mobile. The game has a micropayment system to obtain certain items. However, it is possible to entertain yourself without paying any extra.

Crash Bandicoot: On the Run!

The favorite Crash Bandicoot, a pioneer in obstacle games, is available on mobile and is perfect for players of all ages. Race with Crash or Coco and defeat your favorite bosses.

Diablo Immortal started a great debate for its monetization system with micropayments. However, many players argue that it is possible to level up and progress through the story comfortably without extra expense. The story of Diablo Immortal is exclusive to mobile. Take the opportunity to download it because it will be out soon Diablo IV.

That’s right, you can also have the acclaimed open world role-playing game on your cell phone. Graphics look amazing even on phone screen. It is better that you are attentive because there are constantly new events.

For those who need a game of football from public transport or the office, FIFA Mobile allows you to play in your favorite jersey anytime, anywhere.

MIRA: Path tracing: what is it and why was it said to be the “impossible idea” to imagine in video games?

APEX Legends, the award-winning ‘battle royale’ game, is free for mobile. The game is full of characters with very entertaining dialogues.

The iconic simulation game has a fairly updated version for mobile. If The Sims is one of your favorite console or PC games, you can bet you’ll love carrying the game around in your pocket.

The popular game, which has even been adapted into a movie, is also available for mobile. Fantasy animation has long been recognized for its high quality. This title is ideal if you like anime-style RPGs.

Player Unknown’s Battlegrounds, or PUBG as it is often abbreviated, is another popular battle royale game among eSports. Complete missions and defeat friends in matches within the same server.

With a strong dollar, the price of gold falls, the luxury market monitored – La Nouvelle Tribune