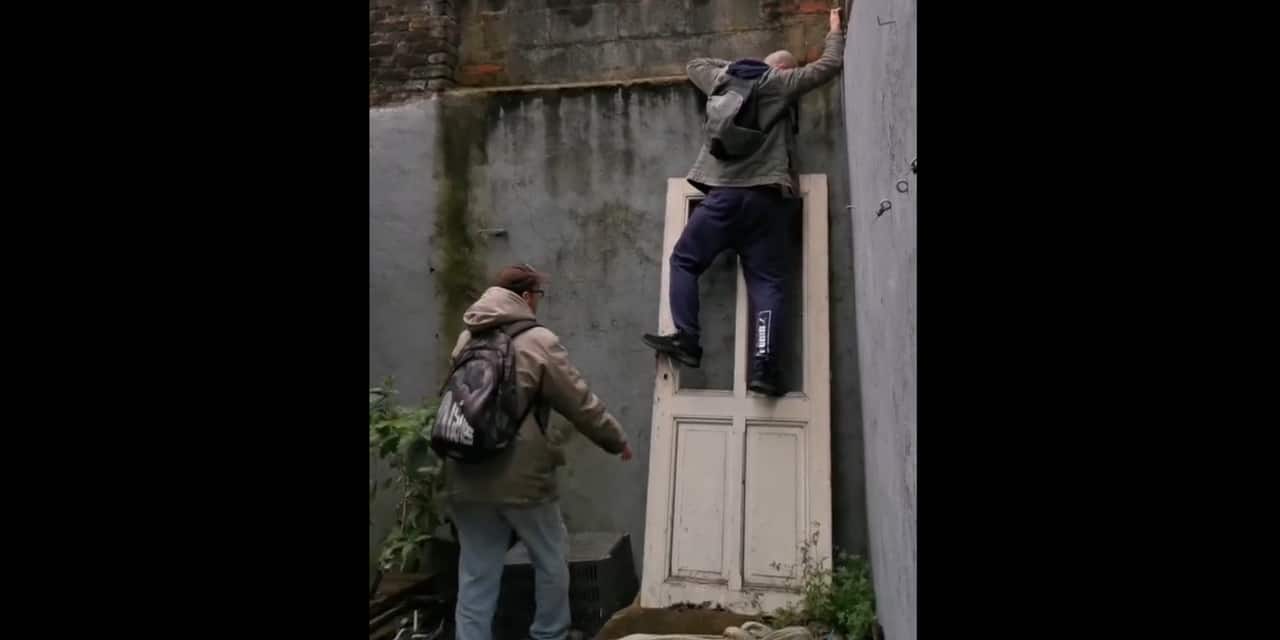 This Wednesday morning, The New Gazette announced a new intrusion into Marc Dutroux’s former home in Marcinelle, filmed and broadcast on TikTok. Three people have indeed entered Marcinelle illegally, but another video also shows the house in Sars-la-Buissière.

In video, we can see these three people climbing a low wall to enter Marcinelle, where several young girls were kidnapped in the 90s. In another video, at least one urbexeur goes through a garden to enter Sars-la -Busher where the bodies of Julie and Mélissa were unearthed in 1996. The interior of the two houses are commented on, and in Marcinelle they went to the cellars to show what – according to them – served as a cell for the victims.

On several accounts and separated into several video clips, the intrusions have been viewed at least 360,000 times on the TikTok network over the past three days.

The City of Charleroi, owner of the Marcinelle house, will file a complaint: “There will be a complaint, the house had been barricaded recently, obviously to enter they had to degrade things put in place by the city, agents went there and observed”, we are confirmed. As a reminder, by 2023, the house will be demolished to create a memorial garden. Regarding the municipality of Lobbes, owner of the house in Sars-la-Buissière, we have not yet received an answer.

Morbid curiosity in a place with a heavy past, of course, and illegal (since there is at the very least an intrusion into private property, even damage) but perhaps also videos from memory: Jean-Denis Lejeune and Gino Rousso, Julie and Mélissa’s dads spoke of “urbex” on social networks during the press meeting announcing the memorial garden project in Charleroi, recalling that “It is perhaps a work of memory for young people who have not known this affair, social networks reach these young people.”