VIn the “Dieselgate” affair, olkswagen has to fear further sensitive fines in the United States. An appeals court ruled Monday that additional penalties from two districts of the states of Florida and Utah were permitted, despite settlements that had already been settled. Although VW has already been held accountable for violations of the nationwide Clean Air Act due to manipulated exhaust technology due to diesel cars, regional authorities may continue to impose sanctions. That could open the door to further high fines.

The judges said they were aware that their decision could lead to “breathtaking strains”. VW noted in a statement that the court’s conflict with other jurisdictions in America. The company announced that it would vigorously defend itself and, if necessary, bring the case to the Supreme Court.

VW granted exhaust gas manipulation on a large scale in September 2015. The group already paid the scandal with legal costs of over 30 billion euros. Most of it was punishments and compensation in the United States. 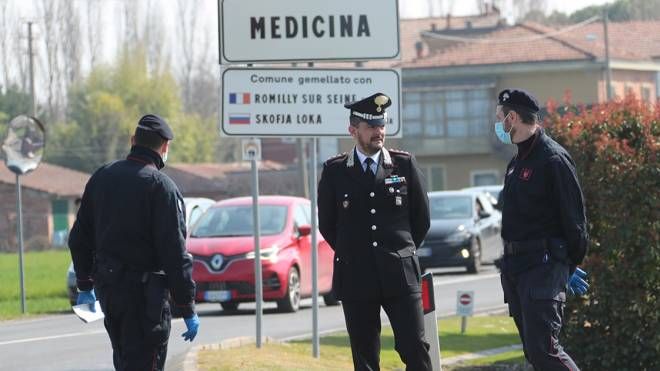 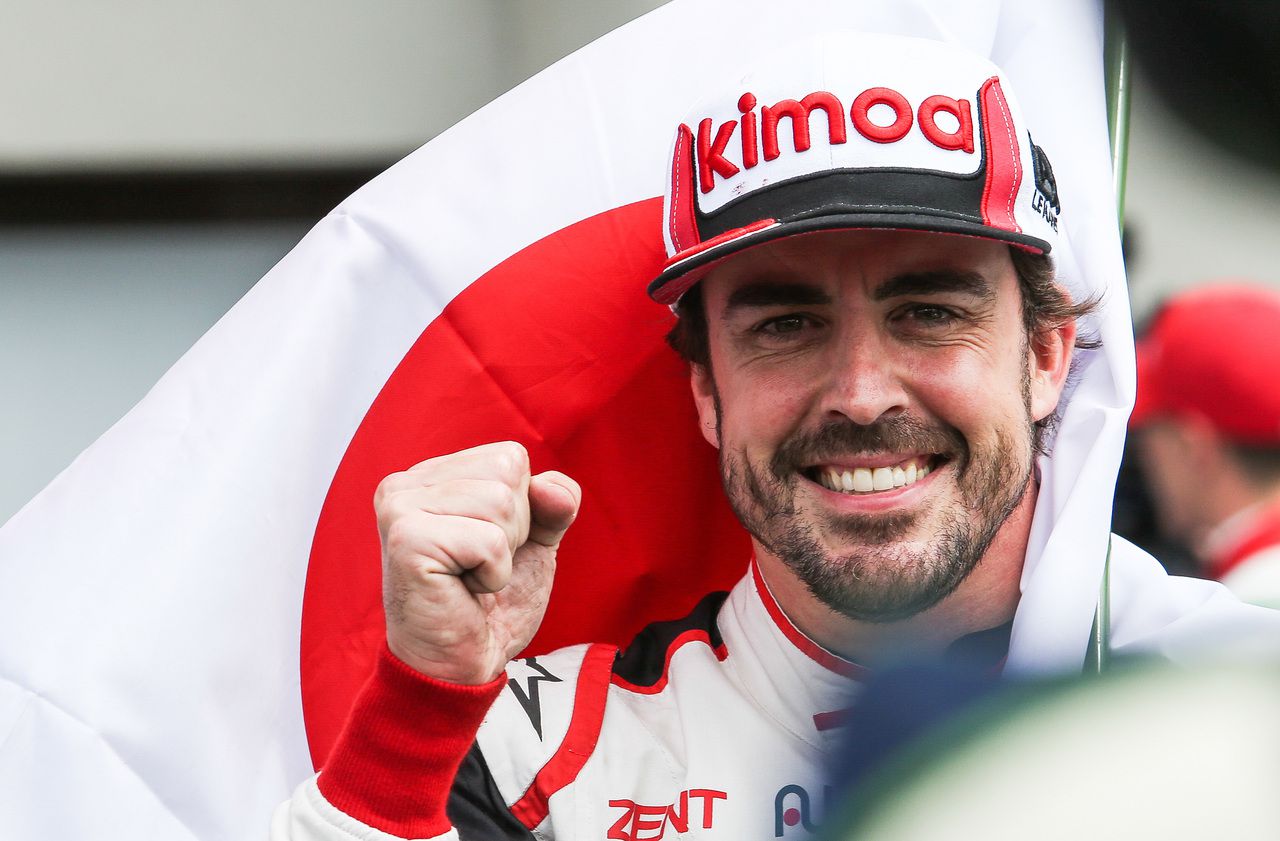 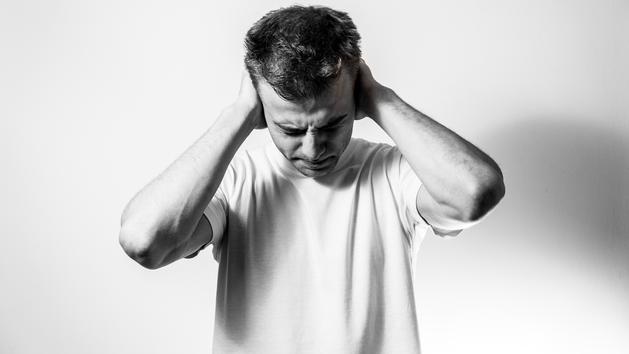 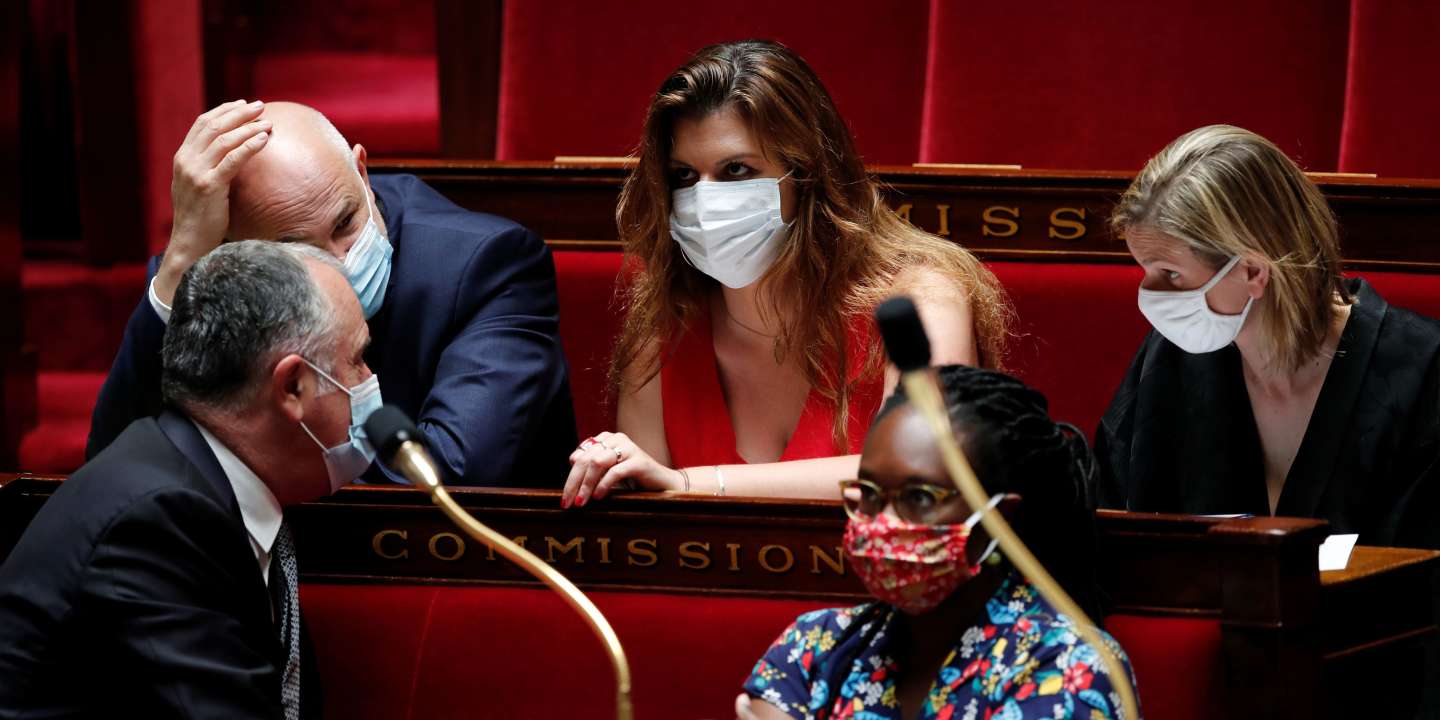