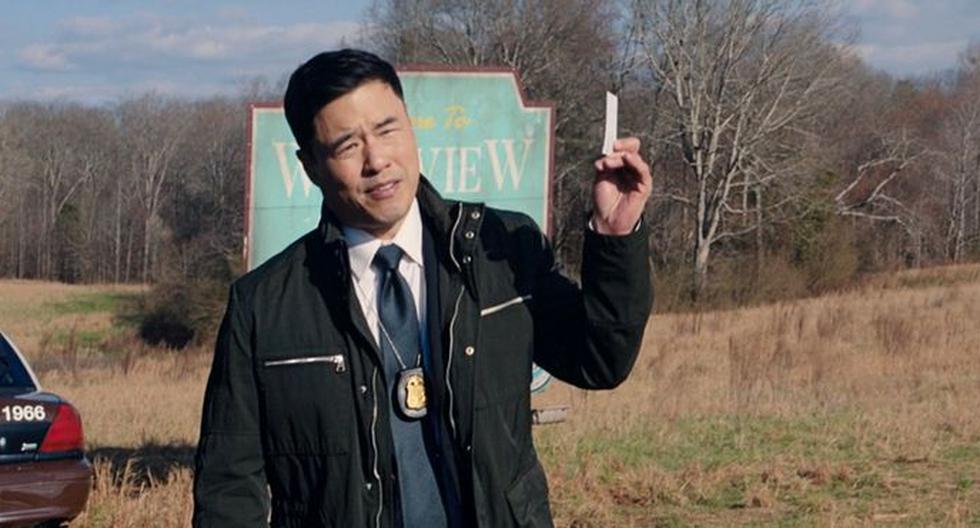 Created by Jac Schaeffer, “WandaVision”Is a miniseries based on the Marvel Comics characters Wanda Maximoff, also known as Scarlet Witch, and Vision. The story takes place in the Marvel Cinematic Universe (MCU) and follows the events after the movie.Avengers: Endgame”.

MORE INFORMATION: Who exactly is Geraldine in the Disney + series?

The limited series premiered with its first two episodes on January 15, 2021, and is starring Elizabeth Olsen and Paul Bettany as Wanda and Vision respectively. The show also features guest appearances by Teyonah Parris, Kathryn Hahn, Kat Dennings and Randall Park.

The latter plays the agent of the FBI Jimmy Woo, but fans already knew him from his participation in “Ant-Man and the Wasp”. On the tape of 2018 of Marvel Studios, Woo He was in charge of watching Scott Lang to fulfill his house arrest, something that he could not control due to the incredible powers of Ant-Man.

MORE INFORMATION: Explanation of the end of the fourth episode of “Scarlet Witch and Vision”

Now, it has come to “WandaVision“As a support from FBI toward S.W.O.R.D, the new secret division that seeks to understand what has happened in the city of Westview. He is a traditional agent and prefers to write the things to find out on a blackboard, but what fans of the series have identified is that almost all of their questions have already been answered. This is what it says Screenrant.

The answers to all of Jimmy Woo’s questions (Photo: Disney Plus)

What do the hexagonal shapes mean in “WandaVision”? (Photo: Disney Plus)

The first question from Jimmy Woo on “WandaVision”Is undoubtedly the most difficult to answer. Continuous use of a hexagonal symbol Throughout the first few episodes it is something that viewers have already begun to perceive, but its meaning has not been confirmed. He episode 4 also added another wrinkle to this mystery, as it revealed that the energy field surrounding Westview it is also the six-sided shape.

S.W.O.R.D He used multiple scans to try and determine the meaning of the hexagon, but so far they have fallen short. “WandaVisionLeave this mystery for viewers to debate. One of the first theories to develop from hexagonal shapes was that AIM is responsible for what happens in the series, but nothing has been heard from them since their appearance in “Iron Man 3″.

There is also the possibility that hexagonal shape itself is a reference to the powers of Scarlet Witch. Even though the MCU has not referred to the powers of Wanda as spells, that’s how they were known in the comics. The hexagonal shape also has another connection MCUas it is the form of the portals for the Universal neural teleportation network. 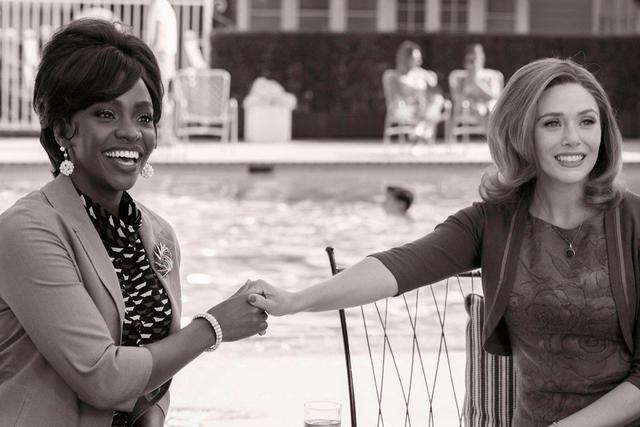 The second question from Jimmy Woo because “WandaVision”Is presented to them as a sitcom. The program itself has yet to provide a good explanation for this, but Darcy notes that it cannot be just for your enjoyment, or that of the audience. Those involved with “WandaVisionThey have teased that there is a reason for sitcoms and that the answer will come at a later date.

For now, the best answer for using this style of comedy is tied to perfect reality where you live Wanda. Many have theorized that this is because she is controlling her reality and is using her knowledge to transform everything as Wanda I watched comedies when I was a child.

3. Are we in the same time and space? 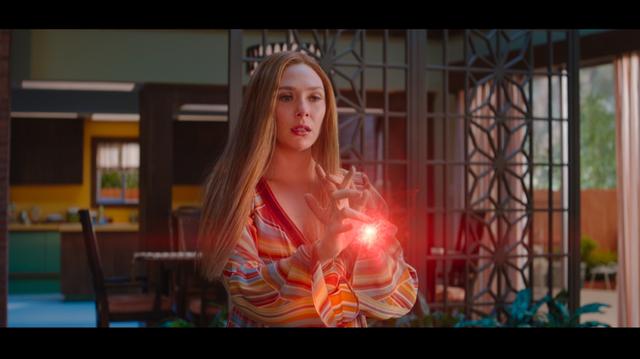 The time and space in which it takes place “WandaVision”Is something the show has started to reveal. Yes, events have already copied the look of sitcoms from the decades of 1950, 1960 and 1970but that’s not when they seem to happen. He episode 4 from “WandaVision”Confirms that it has only been a day or two since Monica Rambeau first entered Westview and Scarlet Witch threw it out.

Monica He did not age significantly during this time, despite appearing in multiple sitcom eras. Therefore, time seems to run at a similar rate in Westview than abroad. Regarding the space in which the events of “WandaVision”, There are two main explanations at this point.

The energy field around Westview he is protecting those on the outside from seeing what is going on inside and those who enter are transported into a pocket dimension. S.W.O.R.D you cannot get any readings on what is happening beyond the energy field. Be it a creation of Wanda or something else, everything will be revealed at the end of the series of Disney Plus. 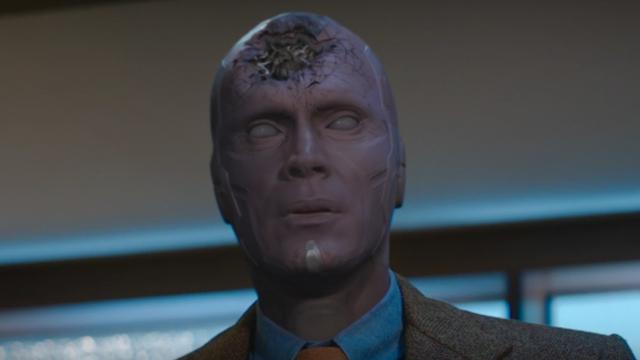 Vision is dead, but is resurrected by Wanda’s mind as an illusion (Photo: Disney Plus)

The easiest to answer questions from Jimmy Woo it should be yes Vision is alive or not. He was killed twice at the end of “Avengers: Infinity War”: One for Scarlet Witch and then another for Thanos. He MCU has not yet revealed what happened to the body of Vision after the movie, but Bettany has confessed that everything will be revealed at the end of “WandaVision”.

The expected explanation for the role of Vision in “WandaVision”Is that he is still alive as part of the altered reality in which he and Wanda. This is the case in the episode 4 when Scarlet Witch sees it as the colorless version of himself with a hole in his head where the Mind Stone. Unless Wanda have managed to acquire the body of Vision after “Avengers: Endgame”, This version of the android is not the real one that he fell in love with.