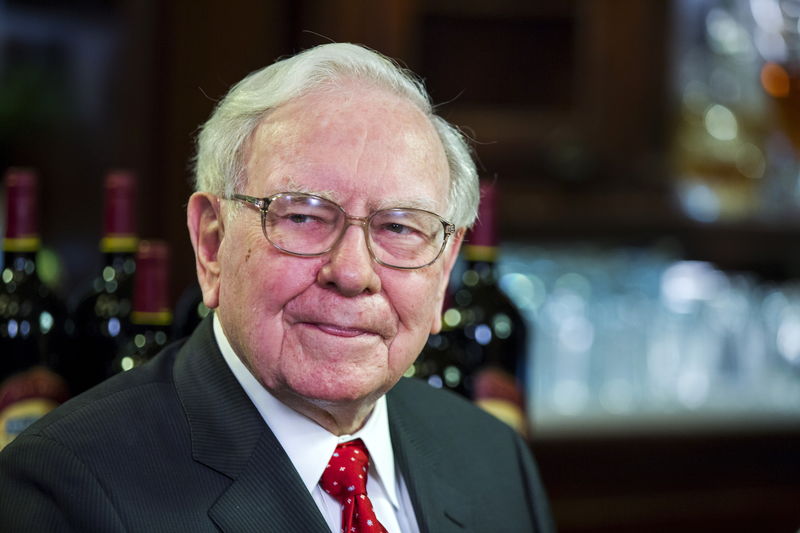 Investing.com – Warren Buffett, one of the world’s most influential investors, announced this weekend that his fund Berkshire Hathaway (NYSE 🙂 has acquired just over 5% of the shares of each of the top five Japanese trading companies. These are companies Itochu Corp. (T:), Marubeni Corp. (T:), Mitsubishi Corp. (T:), Mitsui & Co., Ltd. (T 🙂 and Sumitomo Corp. (T :). Berkshire said it acquired these stakes over a period of approximately 12 months through regular purchases on the Tokyo Stock Exchange.

Based on Friday’s closing prices for trading houses, the total of those 5% holdings in each of those companies would be valued at around $ 6.25 billion.

Japanese trading companies – known as “sogo shosha” – are conglomerates that import everything from energy and metals to food and textiles into a resource-limited Japan. They also provide services to manufacturers.

These companies have contributed to the growth of the Japanese economy and the globalization of business in this country. But as they have expanded their presence abroad, they have also become more vulnerable to global challenges. They also face increasing competition from venture capitalists and private equity funds.

For Warren Buffett, this is not a short-term bet. Berkshire has said it intends to hold onto the investments for the long term and could increase its stake in any company to a maximum of 9.9%, depending on price. Berkshire has also pledged not to make any purchases beyond a 9.9% stake in any of the companies, unless approved by the relevant boards of directors.

See Also:  "Not everyone has Internet": and now, buy your train ticket at the tobacconist!

“I am delighted that Berkshire Hathaway is involved in the future of Japan and the five companies we have chosen for investment,” said Buffett, adding that these companies have many common activities around the world. “I hope that in the future there will be opportunities for mutual benefits,” he said, implying a possibility of collaboration between these competing companies.

Berkshire also said that despite its large yen stake, currency risk will be contained as the fund holds 625.5 billion yen-denominated bonds ($ 5.93 billion) that will mature on various dates between. 2023 and 2060 and which therefore cover the operation.

Responsibility: Fusion Media would like to remind you that the data contained in this website is not necessarily real-time nor accurate. All CFDs (stocks, indexes, futures) and Forex prices are not provided by exchanges but rather by market makers, and so prices may not be accurate and may differ from the actual market price, meaning prices are indicative and not appropriate for trading purposes. Therefore Fusion Media doesn`t bear any responsibility for any trading losses you might incur as a result of using this data.