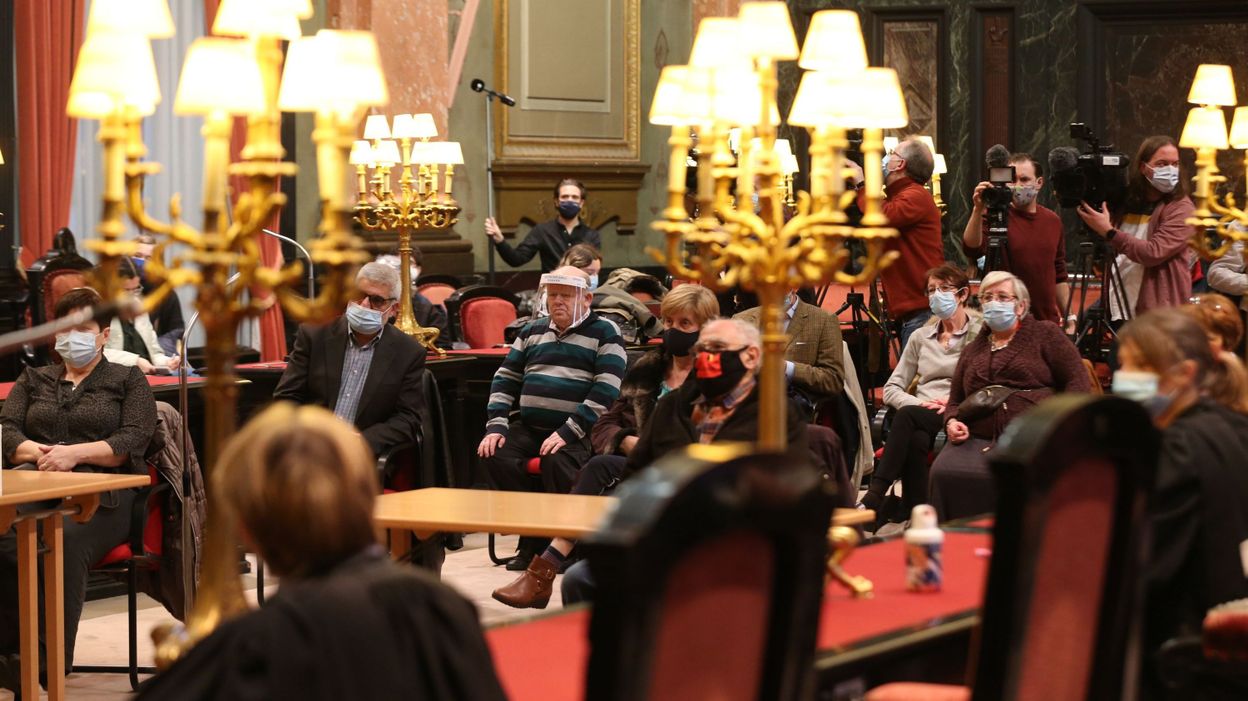 “It’s a huge relief this confirmation of Infrabel’s conviction, even if the fine is lower. The important thing was that she was condemned“, declared Geneviève Isaac, Friday evening, at the end of the judgment on appeal relating to the railway disaster of Buizingen, in which she was a civil party. The criminal court of Brussels considered that Infrabel, the manager of the Belgian rail network , had committed faults which led to the collision of two passenger trains on February 15, 2010, and which left 19 dead and a hundred injured. The company was fined 330,000 euros, suspended for the half over a three-year period.

“This is the epilogue! That’s it, we will finally be able to move on. This is the end of the legal battle. It’s been grueling, exhausting, so indeed it’s a big relief“, declared Geneviève Isaac, victim of the disaster and civil party at the trial.

“There are words that have done a lot of good in this judgment. The expression ‘chronicle of a predicted disaster’ is what we have been saying for ten years, that indeed it was quite predictable. The argument is super sharp. I am very grateful for such a judgment“, she confided.

“I hope that such accidents will never happen again. It has now been ten years since this happened, and in the meantime there have been changes in the administration of SNCB and Infrabel. There was also the expert report and the parliamentary committee which put pressure on the SNCB and Infrabel organizations. So I think things are about to change. But we are not immune from another disaster, because human error still exists and that is something that is difficult to predict. This is why the implementation of the TBL1 + and ECTS system is essential today on the rail. Our fight will not have been in vain“, she said again.

The Brussels Criminal Court considered that Infrabel did not act like any prudent and diligent network operator, a fault which is causally linked to the serious train accident that occurred in Buizingen on February 15, 2010.

Of the three breaches attributable to Infrabel, as presented by the public prosecutor, the court considered that two had been established: the absence of an IOT communication system and the lack of coordination with SNCB, operator of the network.

The court did not follow the prosecution in that it considered that the failure to place the switches in the safety position was also a fault on the part of Infrabel.

In determining the sentence and granting a stay, the court took into account that “the health of hundreds of people has been seriously endangered“and that the accident was”the chronicle of an announced disaster“. It nevertheless took into consideration the age of the facts as well as Infrabel’s proof of its amendment and of its willingness to act to avoid other disasters.