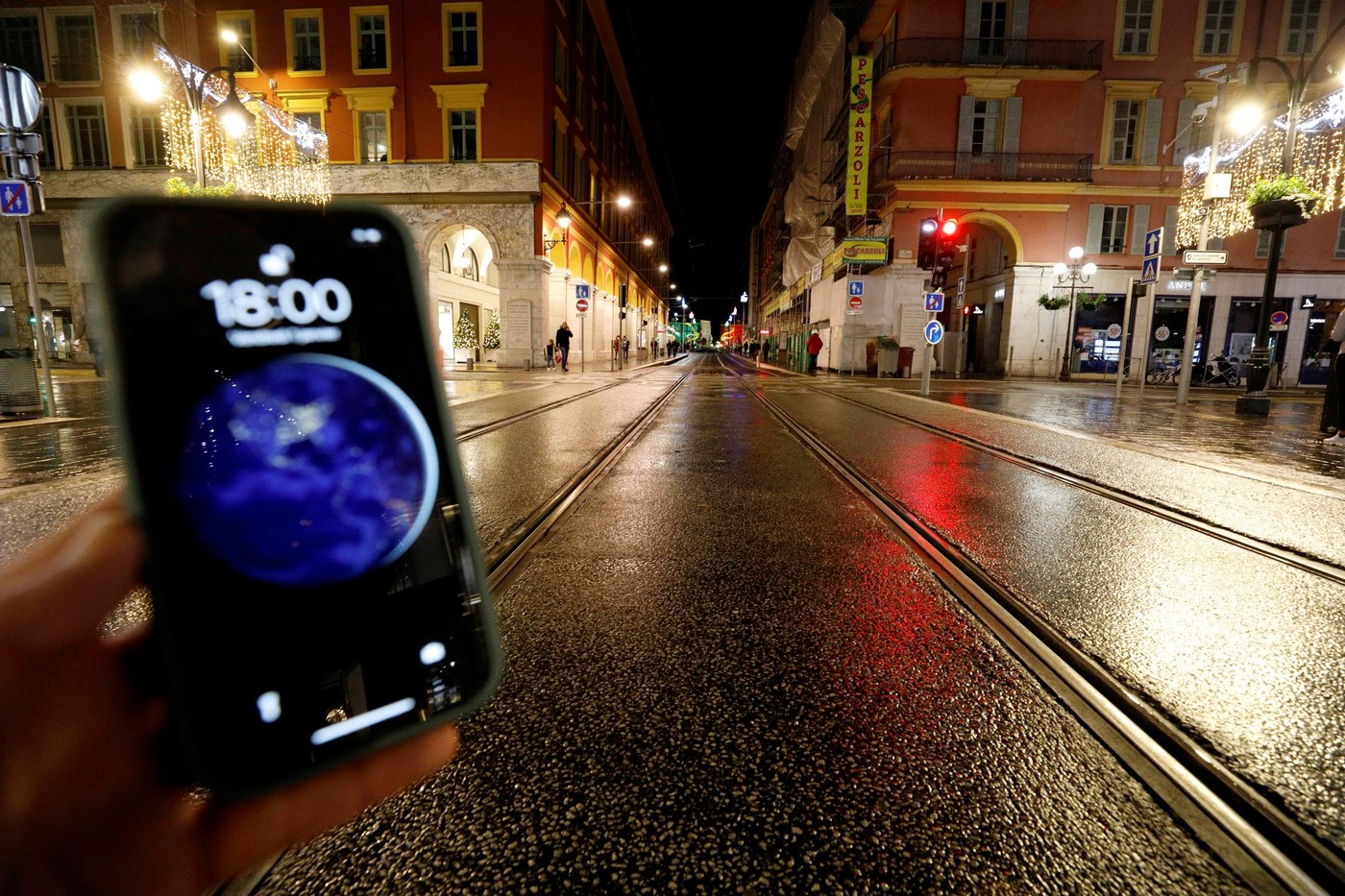 Helpful, but not sufficient. The government repeated that it was waiting to learn more about the effectiveness of an interruption of all activities from 6 p.m., extended to the national territory since Saturday, January 16, before deciding on a new more radical step, which now seems imminent.

→ ANALYSIS. Covid-19: the government summoned to anticipate a third wave

Perhaps in the form of a ” very tight confinement », According to the formula used by Gabriel Attal on January 27. The next day, Olivier Véran declared that the curfew at 6 p.m. had an impact in stabilizing the progression of the epidemic during the month of January, but that “ its effect fades “. Public Health France (SPF) has published the results of its study on the curfew by groups of departments, and the conclusions are more than mixed.

Effects by groups of departments

The agency analyzed the effects of the curfew by retaining three groups: the first corresponds to the 15 departments that have applied an early curfew since January 2; the second to the 10 departments where it was set up between January 10 and 12; and the last to the 71 departments integrated during the extension of the measure to the whole of France.

Cautious, SPF indicates that “ the improvement of the epidemiological situation in group 1 could be partly linked to the implementation of the early curfew “, But specifying that” the evolution of the situation was already more favorable in this group “. And, regarding the rise in the incidence rate in this group of pioneer departments, despite the maintenance of the curfew, SPF concludes that the measure may have attenuated the dynamic, but “Was not enough to contain the unfavorable evolution of the viral circulation”.

For the area in which the curfew was introduced between January 10 and 12, the study notes a more marked increase in the incidence than in the departments where the measure only applied from January 16. January. SPF deduces that ” these elements are not in favor of a positive impact of the anticipated curfew, even if an even more unfavorable development could have been observed in the absence of it “. Another way of speaking ” relative efficiency », To use another formula of Gabriel Attal used this week.

Commenting on these results, Daniel Lévy-Bruhl, epidemiologist at SPF, conceded that the impact of the curfew was “ modest and temporary “. By expressing the wish to better understand the reasons for this relative failure, which could be explained “ not by the measure itself, but by its degree of implementation “. Clearly, the measure was only moderately respected.

→ EXPLANATION. Should we extend the school holidays to reduce the epidemic?

Even more severe, researchers from the virology laboratory of the Toulouse University Hospital have indicated that ” the curfew had the opposite effect “A limitation of the propagation, since” there has been an increase in the number of people testing positive »In the Toulouse urban area since January 16. Constrained by the 6 pm schedule, residents found themselves more numerous in tighter slots in shops and supermarkets.