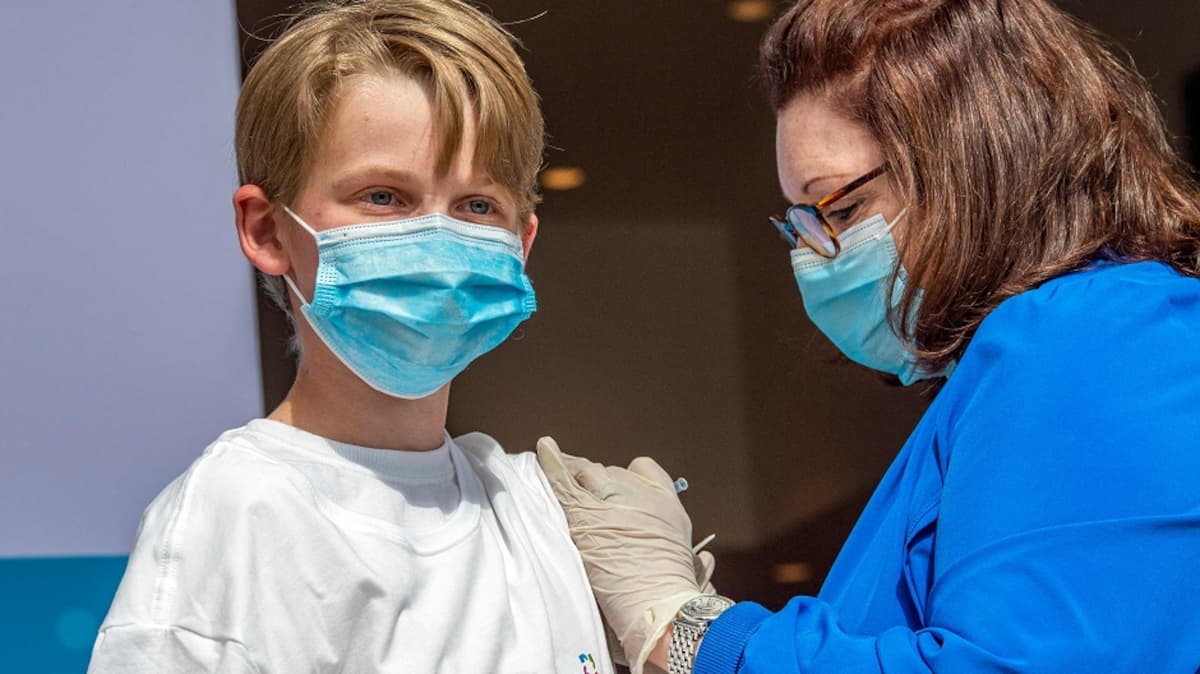 The WHO boss on Friday called on countries to give up immunizing children and adolescents against COVID and donate the doses thus released to the Covax system to redistribute them to underprivileged countries.

Tedros Adhanom Ghebreyesus stressed that the way things are going, the second year of the pandemic would be “much more deadly” than the first, during a press briefing.

“I understand why some countries want to vaccinate their children and adolescents, but I ask you to think about giving it up and instead give the vaccines to Covax”, the international system put in place to ensure equitable access to vaccines, said the director General of the WHO.

For months, he has denounced vaccine nationalism, which in view of the shortage of available doses deprives many countries of being able to protect, including the most vulnerable people and healthcare workers, when the European Union or the United States promise to vaccinate a large majority of their population by summer.

Noting that many countries were still plagued by explosive infection rates, such as India but also Nepal, Sri Lanka and some countries on the American continent, the Director General stressed that “COVID-19 has already claimed the lives of more than 3.3 million people and at the rate things are going, the second year of the pandemic will be much more deadly than the first ”.

The Covax system has been deprived of a significant proportion of vaccines that it thought it could distribute in the 2nd quarter of this year, India – where the bulk of the doses for Covax are manufactured – having banned their export to fight against the explosion of the pandemic in the country.

WHO therefore called on countries to donate the doses they had. France has thus made it possible to distribute 500,000 doses of AstraZeneca vaccine through Covax, as has Sweden and Switzerland, which may soon authorize the donation of one million doses of this vaccine.