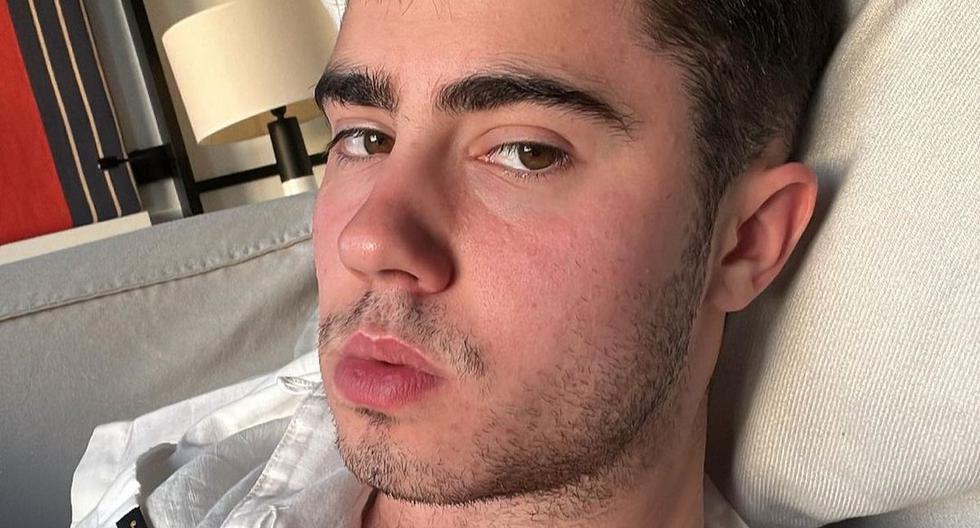 On November 18, 2022, the sixth season of “Elite”with Samuel’s death as the trigger for both the characters who have returned to Las Encinas as for the new members of the cast, among them, Ander Puig, the actor who gives life to Nico.

In “Elite”, Puig plays a trans boy, as he did in a previous production, and since he has quickly captured the attention of the public, we tell you who exactly he is.

Ander Puig is a trans man who decided at the age of 17 to make himself known as he identified: that, despite being born a woman, he felt like a man. “I think I’m living another life. Being trans, saying it and having the guts to bet on myself in front of the whole world has changed my life a lot”pointed out in an interview with The world.

3. WAS IT EASY FOR HIM TO SAY IT OPENLY?

The young man said that it was a bit difficult to go out and point out that he considered himself a man living in the body of a woman, because he feared disappointing those who trusted himso it became an internal struggle to admit it.

4. HOW DID YOUR FAMILY REACT?

Ander Puig’s family respected his decision and did not hesitate to support him when you decide to start your transition process. “This does not have to be a drama, my personal case was not (…). I have had a hard time internally due to my internal struggle and I suffered, but they have not discriminated against me. You can have a natural life being trans, not everything is always dark”he indicated in the same interview.

Convinced that his thing was the world of acting, he prepared himself and made his acting debut in “Los espabilados”, a 2021 series on Movistar Plus+. He then lands his first leading role in the RTVE Play web series “Ser o no ser” and later a role in the sixth season of “Elite”.

In “To be or not to be”, Ander Puig gives life to Joel, a 16-year-old trans boy who is starting stage high school in a new high school where no one knows him, so he could introduce himself to his classmates as he feels, but he is afraid of rejection, as well as losing Ona, a young woman from his class, with whom he fell in love. A story that resembles his life and that helped him to understand everything from his experience.

7. HOW IS ANDER CONSIDERED?

Ander Puig considers himself an ambitious, fun person with a great desire to live, who loves movies and reading, he told RTVE.

The actor revealed that when he found out about the casting for the Netflix series, he did not hesitate and applied. “They called me for a face-to-face test in Madrid. I left quite happy (…). The following week my representatives called me by Facetime, all gathered at a table (…) they said that I was in ‘Elite’ and it was brutal ”indicated to The country.

WHAT IS SEASON 6 “ELITE” ABOUT?

According to the official synopsis for season 6 of “Elite”“After Samuel’s death, Las Encinas faces a new school year trying to get a face lift covering up past disasters.

However, the conflict in its classrooms is systemic: racism, sexism, domestic abuse or LGTBI-phobia, are just some of the difficult issues that will run through the corridors of the prestigious institution this season.”. MORE DETAILS HERE.

The sixth season ofElite” premiered on Friday, November 18, 2022 in NetflixTherefore, to see the new episodes of the Spanish series, you only need a subscription to the popular streaming platform.

ACTORS AND CHARACTERS OF “ELITE 6″

WHAT HAPPENED AT THE END OF SEASON 6 OF “ELITE”?

In the first episodes of the sixth season of “Elite“The dramas of the new students of Las Encinas are also presented. Nico (Ander Puig), a student who has recently transitioned into a man, catches the eye of Ari, who drinks frequently to escape her problems and although she is attracted to her partner she is unsure about starting a relationship. relationship with a trans person.

Sara (Carmen Arrufat) is an influencer who is trapped in an abusive relationship. Mencía, who feels attracted to her, tries to help her free herself from Raúl. (Álex Pastrana), but it is not an easy task, especially since her boyfriend insists on getting her back. MORE DETAILS HERE. 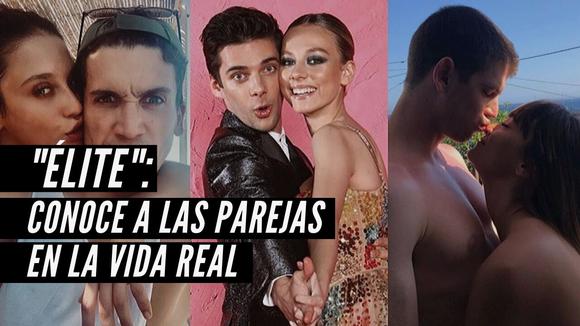 Algeria: the death penalty required against more than 70 accused of a fatal lynching