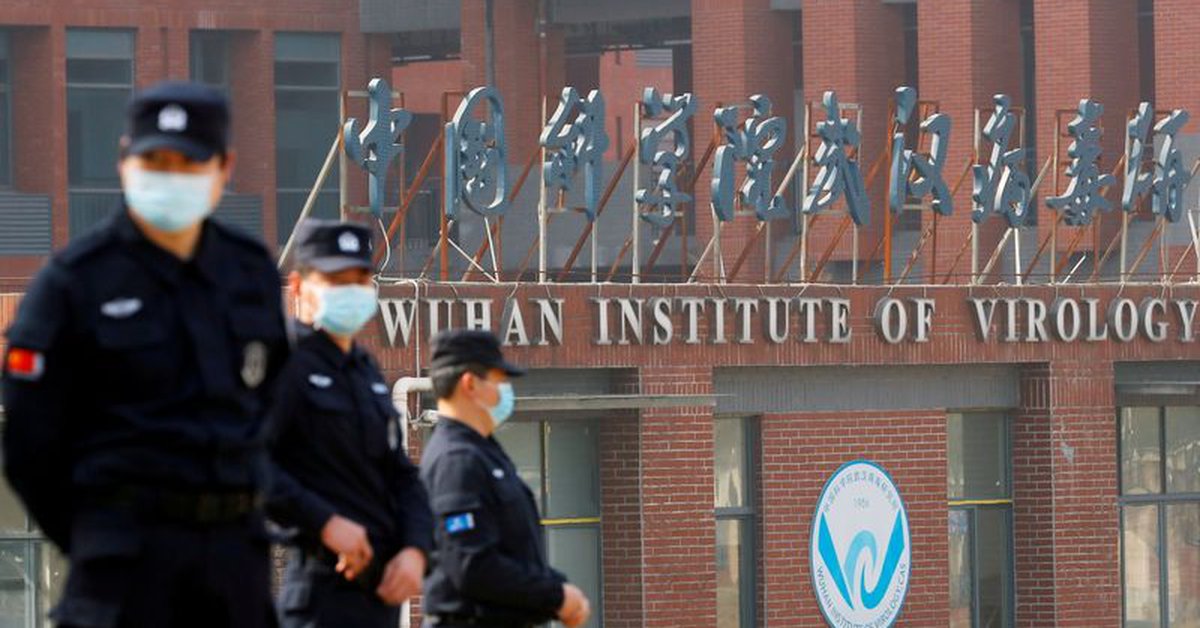 During the first investigation, security personnel outside the Wuhan Institute of Virology monitored the work of the World Health Organization (WHO) team.

While China has announced that it is initiating an investigation into tens of thousands of blood samples from the city of Wuhan as part of a study on the origins of the COVID-19, the World Health Organization (WHO) seeks to launch a new committee to restart another series of analyzes to detect where the pandemic arose.

The decisions by both China and the WHO come amid growing calls for transparency about the emergence of SARS-CoV-2. In both cases, Research is focused on storing up to 200,000 samples, a potential source of information that could help determine when and where the virus first crossed into humans.

Meanwhile, as advanced The New York Times, more than 700 people have applied for positions on a new committee of the World Health Organization that seeks to save stalled research, amid suspicions of favoritism to the interests of Beijing, since the beginning of the investigations on the virus.

The second study group, which would be announced this week, will be formalized despite the difficulty of facing this work after the passage of so long since the beginning of the pandemic. However, the formation of this team represents an attempt by the conflicting body to reestablish an objective approach to determining how the pandemic began.

Samples preserved by China are considered “Vital clues” Therefore, it is urged that these tests, such as the investigations ordered by Beijing, They are accessible to the supervision of foreign experts to be able to validate the procedures and results.

The WHO proposal, to lead another investigation, comes a few days after the agency issues a new warning about the continuity of risk from the coronavirus pandemic. The head of management of the Covid-19 epidemic within the international health organization, Maria Van Kerkhove, stressed that the coronavirus was not yet under control, while many are those who mistakenly believe that the pandemic is almost over.

Van Kerkhove, referring to the new group, indicated that it will be made up of about two dozen virologists, geneticists, animal experts and specialists in safety and security. For the official, this team would help the organization return to its roots amid the rancor and debate over the lack of impartiality over the origins of the virus.

The announcements come after nine months after a first group of experts went to Wuhan, with no concrete results from the investigative efforts. Even these works did not manage to dissolve the suspicions of influence of the Chinese government to condition them.

To sidestep these doubts, the organization will present an advisory group with specialists in fields such as laboratory safety and biosafety, a step that experts say may help placate Western governments pushing to consider whether the virus emerged from a laboratory. What’s more, The committee will have the mandate to evaluate the appearance of new pathogens beyond this new coronavirus, making the permanence of this team allow to isolate political disputes and strengthen the management of the world body in the face of future epidemics.

The United States Government, on the orders of President Joe Biden, conducted an investigation into the virus. However, the document that reached the head of state could not determine whether the spread came from a natural transmission from animals to humans or from a laboratory leak. Both plausible theories, which could not determine which would be the most likely.

Faced with new research, Experts hope that China will make it possible to offer traceability of the first infections and, at the same time, allow inspection of laboratories that work with viruses, animal sales markets, farms, bat caves, with enough freedom to analyze all possible evidence.

China, for its part, has guaranteed a transparent opening to allow international work, despite rejecting the latest claims by certain US researchers linking the pandemic to an escape of the virus from a laboratory in the country.