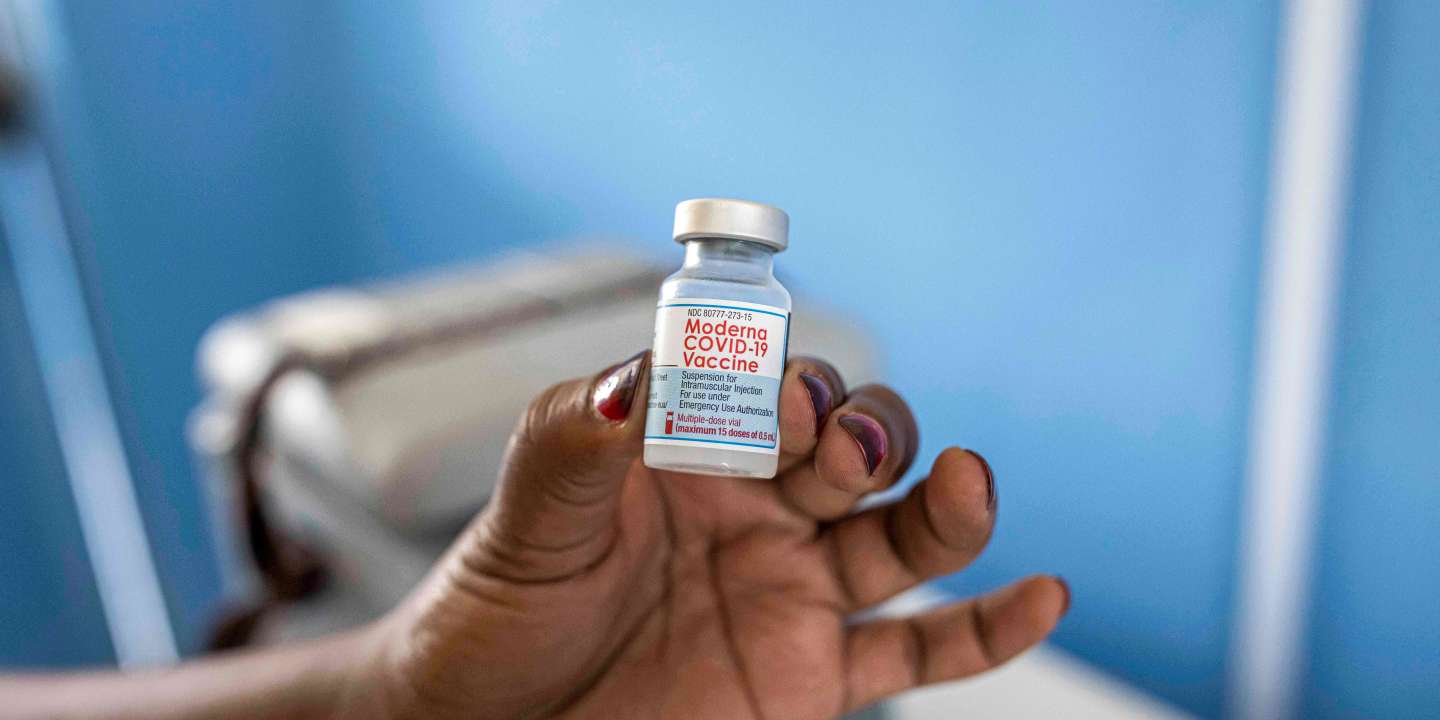 The pandemic has killed at least 4.8 million people around the world since the end of December 2019, according to a report established by Agence France-Presse (AFP), Monday, October 11, based on information communicated by states and authorities. national health. The World Health Organization (WHO) estimates, taking into account the excess mortality directly and indirectly linked to Covid-19, that the toll of the pandemic could be two or three times higher than that calculated from the figures officials.

The WHO Strategic Advisory Group of Experts (SAGE) was careful to explain that this was not about recommending a third dose for the general population. However, the organization continues to recommend a moratorium until the end of the year to allow doses to be released and given to countries where the vaccination rate remains much too low. It is only on November 11 that the SAGE will be interested in the question of the expansion of the number of eligible persons.

“The recommendation we are giving now is that people who are immunocompromised receive an additional dose” to boost their immune response to the level of protection needed to prevent them from developing severe forms of the disease requiring hospitalization or causing death, the doctor explained. Kate O’Brien, director of the vaccination department at WHO, during a press briefing.

The immunocompromised people – whose defense system of the human body is not strong enough – had been excluded from clinical trials which made it possible to determine the vaccination protocols. “This third dose should be separated from the second by one to three months”, explained the doctor O’Brien.

The same committee explained that a third dose, for those 60 years or older, was needed for patients who have been immunized with vaccines from Chinese companies Sinovac and Sinopharm. The third dose should be “Preferably with the same product, but can also be made with another”, said Dr. O’Brien.

Thailand will gradually reopen its borders to foreign visitors vaccinated from 1is November, Prime Minister General Prayut Chan-o-Cha said as the kingdom seeks to save a tourism industry hit by the pandemic.

As a first step, Thailand will accept tourists from ten “Countries considered to be low risk”, the head of government said in a televised address – the presence of the United States, China, United Kingdom, Germany and Singapore on this list has so far been announced. It could be extended in the coming months.

Vaccinated visitors will have to present a negative PCR test for Covid-19 on arrival and do a new one on site, but will be exempt from quarantine. “They will then be able to travel freely like the Thais”, welcomed the Prime Minister.

Until now, only the “sandbox” program allowed vaccinated tourists to go to the resort town of Phuket, in the south of the country. They were forced to stay for a week in a hotel on the island before they could venture to other parts of the kingdom.

Latvia declared a three-month state of health emergency on Monday due to the resurgence of Covid-19 infections while vaccination of the population remains at one of the lowest levels in the European Union.

The number of daily contaminations is now well above a thousand in the country of 1.9 million inhabitants, a rate of spread of the pandemic higher than what had been seen earlier in the year.

According to the new rules, the mask becomes mandatory in all buildings open to the public, and any employee of the public domain must be vaccinated by November 15. People who are not vaccinated will not be allowed to enter supermarkets and only stores considered essential will be allowed to open on weekends. “I ask you not to gather together, not to visit each other and to reduce your contacts”, wrote Prime Minister Arturs Krisjanis Karins on Twitter.

Only 48% of Latvians are fully vaccinated, which is one of the worst vaccination rates in the European Union after Bulgaria, Romania and Croatia. Latvian hospitals are already overwhelmed by Covid-19 patients.

“We are forced to refuse other patients who have life-threatening diagnoses. Medical emergency teams cannot even answer all calls ”, had previously declared Karlis Racenis, the head of an association of young doctors, during a press conference.