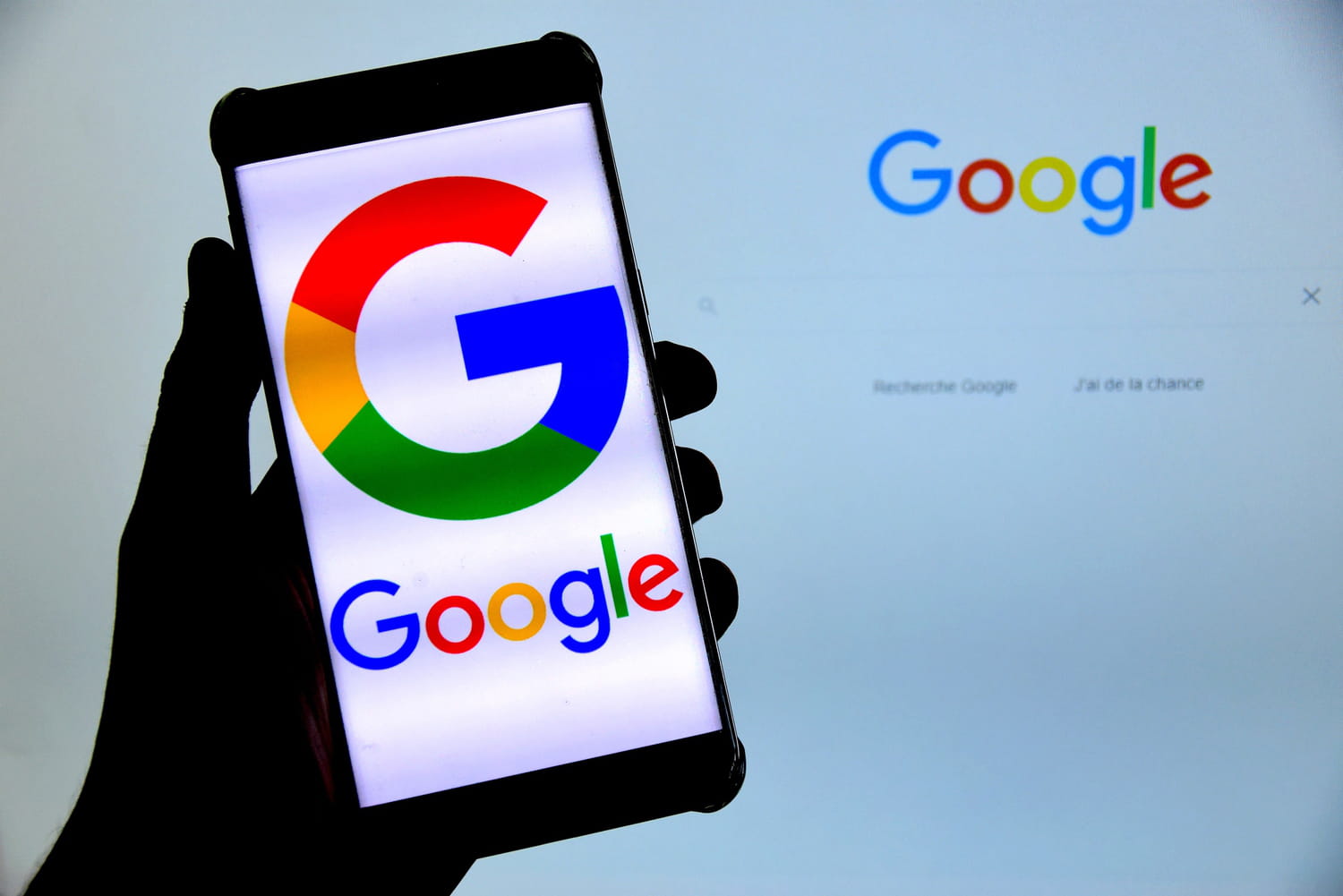 Some old smartphones but also PCs, tablets or game consoles were deprived of the Internet on Thursday, September 30, due to the expiration of a security certificate. What if we are concerned?

[Mis à jour le 30 septembre 2021 à 23h25] Tic! Tac! … boom! Since this Thursday, September 30, 2021, 4 p.m., some old smartphones, computers and other devices are simply deprived of … the Internet! In the century of social networks, life 2.0 and hyperconnectivity, such a situation can quickly turn into a tragedy. But rest assured, if your devices are still functioning normally, it is because they are not that obsolete. In fact, finally, few old machines were affected by the expiration of an old security certificate allowing access to the Internet. But if your phone is one of the less than 1% of smartphones in circulation affected by the phenomenon, know that a simple update may be enough to extend your honeymoon. In the opposite case, on the other hand, it will be necessary to think about investing or … reliving as in the good old days, without Internet!

It is the expiration of an old security certificate which thus generated this kind of bug, the impossibility of accessing the Internet. The certificate provided by the Let’s Encrypt company is called “IdentTrust DST Root CA X3” and acts as a digital validation of another linked certificate, “the ISRG Root X1”. It is the latter that internet browsers and servers identify before authorizing access to their platform. This protocol, invisible to ordinary users since it is carried out in a few milliseconds, is essential. “It is a centerpiece of exchanges on the Internet because this certificate renders unreadable and protects communications”, says cybersecurity expert at ESET Benoît Grunenwald, interviewed by The Parisian. “It is important because all sites and applications use it. Without it, they will refuse to function because they will not be able to communicate securely with a server.”

However, this security certificate was considered obsolete, not secure enough and was therefore doomed to disappear. The vast majority of devices indeed use more recent security certificates. For its part, Let’s Encrypt assured to have anticipated this problem by offering more recent linked certificates to circumvent the bug. Only older devices could not be compatible with this method.

If you can no longer access the Internet on your smartphone, there is no need to try to contact your operator. Whether it is Orange, SFR, Free, Bouygues Telecom or another mobile operator, the problem will not come from relay antennas or a bug with your telephone operator. Your network telephone laptop will not be involved as it will be a computer problem related to the expired security certificate. You should also be able to send SMS and make your phone calls without problem (unless you play video or use an internet application to make calls).

The ISRG Root X1 security certificate was doomed to disappear this Thursday, September 30, at 4 p.m. French time. From that time on, devices that were not updated or too old to be updated were deprived of the Internet.

Rest assured, there are several solutions to get around this problem and continue to be connected to the Internet! First of all, note that devices sold after 2017 are not normally affected, especially smartphones, since they have more recent security certificates. If your device is older, it is best to accept the latest updates and download them to benefit from more recent security certificates. You will be ready to avoid the breakdown. If an update is not possible, there is one last tip, download Mozilla’s Firefox internet browser. The latter uses its own security certificates and should therefore allow you to continue to access your favorite websites, Linternaute.com in the first place!

Your mobile phone is a few years behind, but your loyal digital companion follows you everywhere and continues to give you access to the web? Don’t panic, most smartphones have already been updated and therefore should not have encountered any problem this Thursday, September 30. To be sure, just check the version of your operating system. If you have an Android smartphone, look in the settings for the version of the operating system. Will be affected by the bug versions older than the “Nougat 7.1.1” commissioned in 2016. Five years already …

Several consumer smartphone models had been sold with this version until 2018. Since then, your smartphone has undoubtedly been updated, but it is worth checking. Here are some examples of potentially affected models:

But even for them, Let’s Encrypt provides on its website have found the solution by bypassing the problem of this security certificate. The company estimates that only even older smartphones may have encountered connection problems, those with a version of Android prior to Honeycomb (3.0), in particular version 2.3.6, or less than 1% of smartphones. Android today in operation. Once again, if you have made updates to the navigation system as recommended by smartphone brands on a regular basis, then you should not have encountered any problem this Thursday, September 30th. For those affected, the use of Mozilla Firefox still allows access to the Internet.

Yes, older iPhones have also been affected by this bug. These are models that have older versions of Apple’s operating system, iOs. Models with versions older than iOS 10 were impacted. It could therefore be iPhone 1, 2, 3 and 4.

Yes, for the same reasons. Here too, these are old devices but which can still be used at home, in particular for office use or as a spare device. The affected models are those running under the operating system Windows XP equipped with Service Pack 2, that is to say devices put into service in 2004, all the same. Same problem on Macs with MacOs 10.12.1 operating system up to 2016. A simple update may be enough to fix the potential problem.