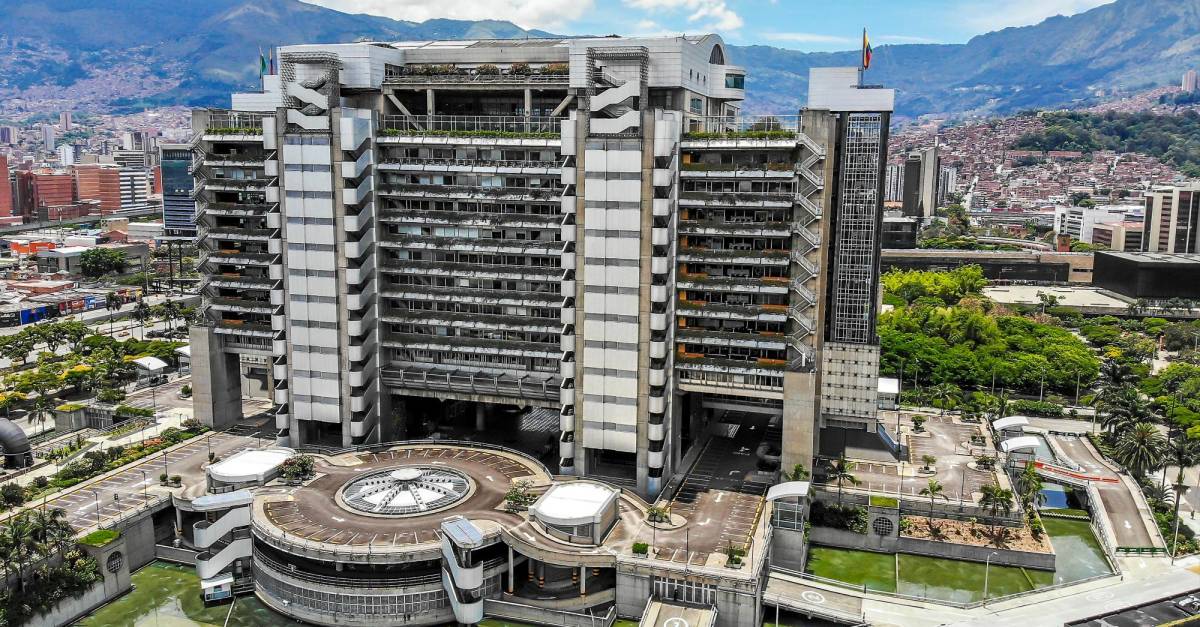 The corporate governance of EPM is a figure that was made official in the mayor’s office of Sergio Fajardo to guarantee the political and economic independence of the company: with it, it is sought that decisions are made there based on the technical and not on the political calculations of any mayor. . This is a guarantee for international rating agencies and banks. But now they want to ignore it and even knock it down.

Corporate governance has been the stick in the wheel for Daniel Quintero, who has wanted to intervene in EPM’s decisions as if he were the manager himself. Wanting to put their friends or trusted officials there, bypassing the filters.

That is why it is not uncommon for popular actions to appear now that, before a judge, seek to dismantle it; what is still suspicious is that behind it is the Inter-Church Commission for Justice and Peace, of which Juan Fernando Petro, brother of candidate Gustavo Petro, is a member, and who a few months ago was visiting prisoners for corruption to offer them the social forgiveness of the Historical Pact.

It all started with a popular action presented by the Fundación Forjando Futuros in May of last year before an Administrative Judge of the Medellín Circuit. Despite the fact that corporate governance is what has allowed EPM to grow as a company and leave the city with annual dividends of more than 1 billion pesos, most of which go to social investment, said foundation (whose objective is to work with victims and dispossessed of land in the framework of the armed conflict, for which reason its intention in EPM is not understood now) assures that in reality the public patrimony of the city is being put at risk.

This popular action is now supported by the Inter-Church Commission, an organization that has had nothing to do with the social processes of Medellin and that now rarely appears in EPM’s path. In said action, Forjando Futuros highlights that supposedly, and in accordance with article 88 of the Political Constitution, the corporate governance regulations in EPM threaten “the action in accordance with administrative Morality and Public Patrimony, by the management, the board board of directors and officers at the management level of the entity. Jurisprudence has defined administrative morality as the right of the community to have public assets managed in accordance with current legislation, with the diligence and care of a good official.

The Commission agrees with Forjando Futuros and requests the suspension of the effects of corporate governance, “until a technical and legal adjustment is made, in such a way that it is not detrimental to public assets and administrative morality.” And later they argue that this seeks that “the heritage that has been achieved with effort for years is not squandered.”

It is not necessary to make an effort to realize that these are precisely the arguments that the suspended mayor Daniel Quintero has given to attack the former mayors of Medellín, assuring that the administration of EPM has been bad, however that corporate governance has been fundamental to that the firm is the second most important public company in the country after Ecopetrol.

The question being asked within EPM and its unions is simple: could it be that Forjando Futuros, headed by Gerardo Vega, and the Interecclesial Commission, are they looking to do Quintero a favor?

Since he was a candidate, Quintero looked at EPM. Already in office he has tried to do his will there, going over managers and board of directors. The former manager Álvaro Rendón himself sued with evidence that would show how from La Alpujarra they wanted to go over the technical supports to put officials there with a single guarantee: cronyism and political convenience. Everything is summed up in a phrase said by the suspended mayor: “I need a manager to copy me.”

The dream of the Copa Libertadores

Ihab Galal settles on the Egyptian goalkeeper against South Korea