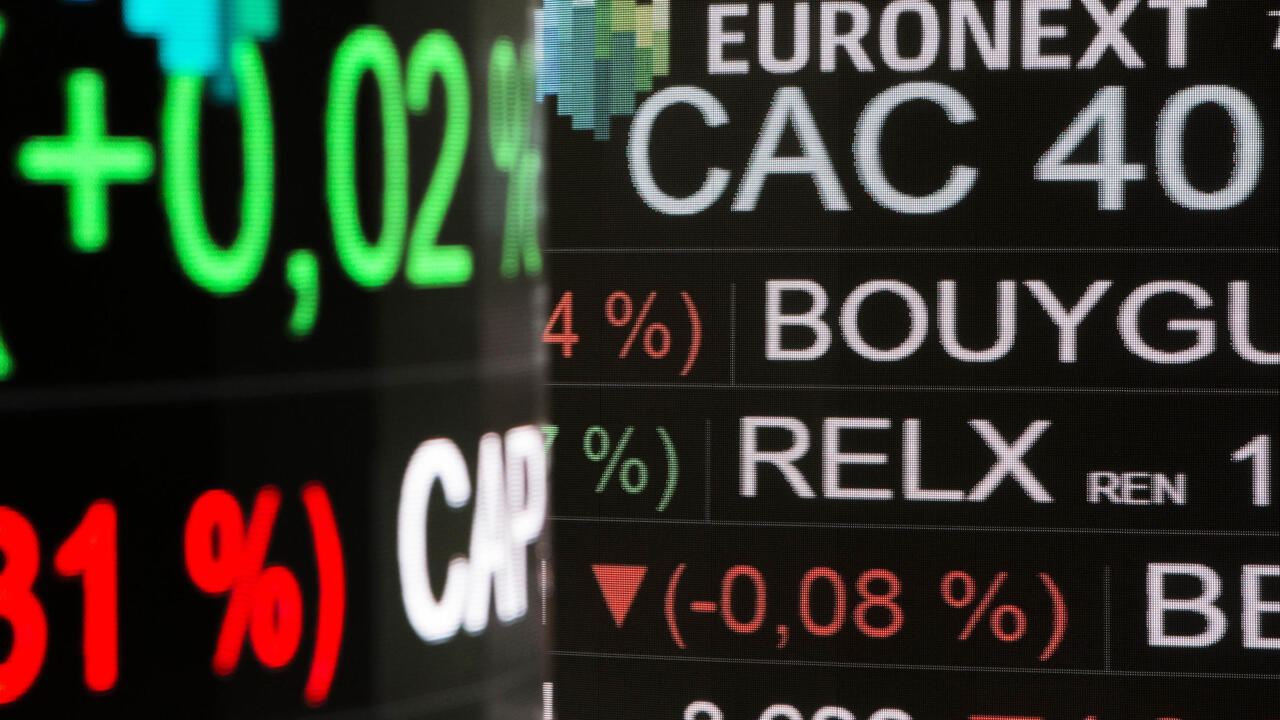 French tech nuggets are increasingly attracted to the Paris Stock Exchange to find new funding. OVH Cloud, one of the oldest unicorns in France, confirmed this morning its intention to be listed on Euronext.

Is the Paris market finally the solution to the financing problems facing French tech? This appetite is new and mutual. Euronext seeks to seduce them. Because these young shoots are more and more vigorous. To ignore it would be harmful to the reputation of the financial center. Last week, Believe – specialized in supporting the music industry – took her first steps there. The first session was disappointing, the stock fell 17%. A cold shower. We are therefore still very far from the fairy tales of the Nasdaq on the American market for technological stocks where companies often begin their introduction at prodigious valuations.

Entry to Nasdaq is an international consecration for a technology company

The French nuggets dream of it. But the entry ticket is high, twice as expensive as in Europe. It is better to have a significant American presence, a seat, a market share to succeed in its listing. Few of the French succeed. This is why the European option is starting to be more and more popular. This is also the wish of the government. Bercy is working hard to support start-ups and support them financially, but he also fervently wants the Paris Stock Exchange to take over, among other things to keep these promising companies on French soil.

How did these start-ups weather the pandemic?

Pretty good. The first 120 French tech companies have recruited hard in 2020 and this should continue on the same path this year. They have also increased the calls for funds. Including from foreign investors. In tech, the fundamentalists of national sovereignty are not successful. On the contrary, the presence of a foreign investor in the capital is seen as a plus, proof of the global interest aroused by the young company. 80% of OVH’s capital belongs to the founder’s family, the rest is held by two American funds. Even the Chinese Huawei would be a respectable partner in the eyes of the French authorities.

The merger between the two companies dates back a year. Deprived of Google by US sanctions, the Chinese smartphone maker has chosen Qwant as the default engine for these devices distributed in Europe. According to our colleagues from Politico who revealed this information yesterday, the Public Investment Bank approved this increase in capital. The BPI is the financial arm of the State, very present in the development of French nuggets. This financing is quite astonishing in the current context of growing reserves with regard to Beijing but it is also to be put into perspective: 8 million dollars is useful for this company which has recorded losses for three years, but it is a sum relatively modest compared to the amounts raised last year. Twenty-one fundraising in French tech exceeded the threshold of 50 million euros.

Is French tech well placed in relation to foreign competition?

It is more and more recognized and now stands on the second step of the European unicorn podium. But with 14 companies valued at more than a billion euros, it remains far behind the British industry, with twice as many unicorns on the clock.