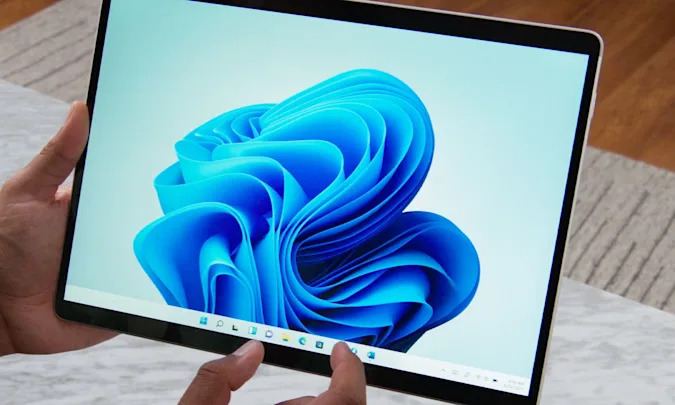 Microsoft in the United StatesNext OS “Windows 11” announced the other dayPreview version (Build 22000.51) is now available for Insider programs.

In the preview version, you can experience the start menu moved to the center and convenient window / desktop management functions. On the other hand, the behavior of Android apps and Teams integrated with Windows cannot be tried at this time.

Also noteworthy is that the preview version has changed the minimum system requirements. Previously it was announced that the CPU was 8th generation Intel Core or later or AMD Zen 2 or later, but it is now possible to try the preview version with 7th generation Intel Core and AMD Zen 1. However, this is for Microsoft to check if it works, and it does not change the minimum system requirements for the official version of Windows 11.

Furthermore, it is no longer necessary to install “TPM 2.0” that manages security-related functions. Again, there were some voices saying that the specs meet the minimum system requirements but TPM 2.0 is not installed, so it is not possible to upgrade to Windows 11, so install the preview version of Windows 11 on a wider system. It can be said that this is an improvement that makes it possible.

The official version of Windows 11 will be released this holiday season, but the details will become clearer as the preview version goes up.