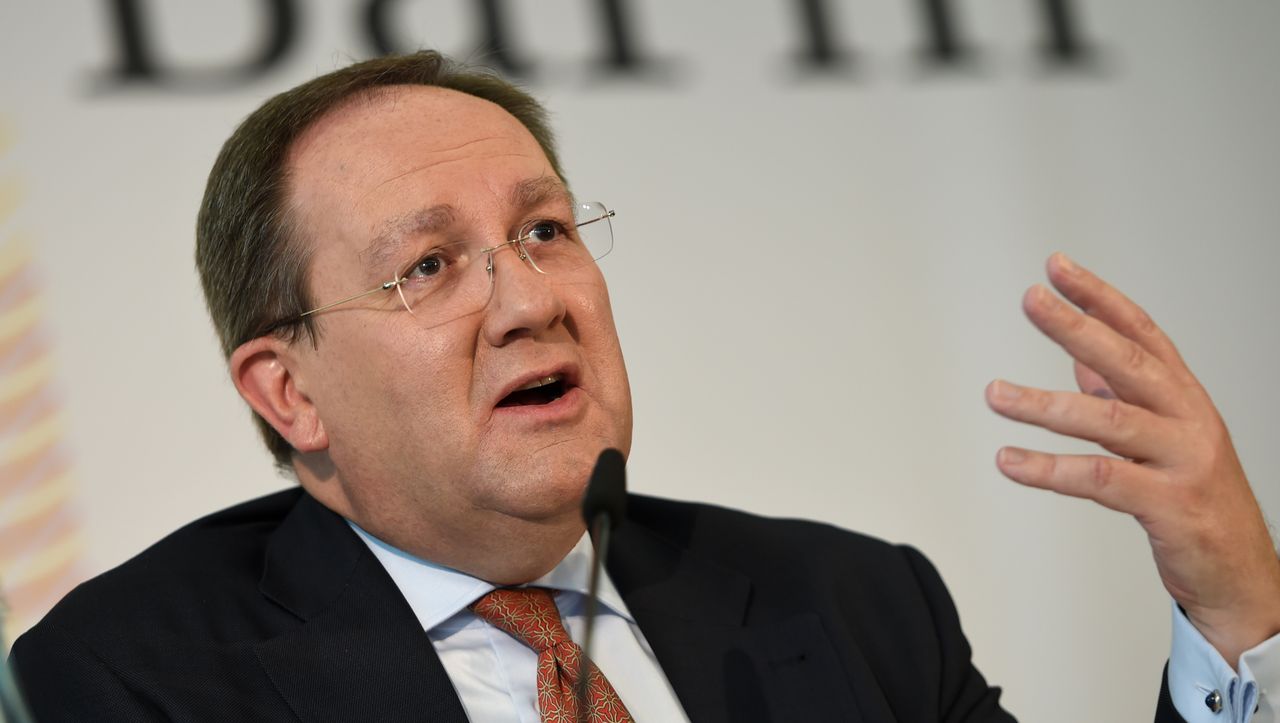 The Federal Ministry of Finance puts Bafin President Felix Hufeld in front of the door. The ministry announced on Friday that it was mutually agreed that there should be a new start in terms of personnel at the top of the Bafin.

The scandal surrounding Wirecard AG revealed that the German financial supervisory authority needed a reorganization in order to be able to fulfill its supervisory function more effectively, according to the ministry. An investigation was commissioned by the Bafin, the results of which would be presented in the coming week.

The Ministry and the President of the Federal Financial Supervisory Authority (Bafin) discussed the situation in a joint meeting today. It was mutually agreed that, in addition to organizational changes, there should also be a staff restart at the top of the Bafin.

In addition to Hufeld’s departure, there are other personnel consequences: Bafin Vice-President Elisabeth Roegele is also leaving her post – she too “by mutual agreement”. With a view to the reorganization of the Bafin, she decided to “make her office available to enable a new start in terms of personnel,” it said in a message.

Olaf Scholz thanked Hufeld for having “decisively shaped and decisively advanced” financial services supervision in Germany and Europe over the past eight years at the head of Bafin. “We are combining the planned organizational reform of the Bafin with a new start in terms of personnel,” he added.

Hufeld explained that the Bafin had “developed significantly and gained relevance in many ways” over the past few years. Now it is a matter of “tackling other tasks that I wish my successor the best for mastering.”

The lawyer Hufeld (59), who has headed Bafin since March 2015, called the Wirecard events a “shame” and spoke of the “most appalling situation” in which he had ever seen a company in the first German stock market league. At the same time, the Bafin boss was self-critical of the role of supervision: “We weren’t effective enough to prevent something like this from happening.”

Did the Bafin know about the irregularities?

The now insolvent Wirecard AG had granted air bookings of 1.9 billion euros in June. The Munich public prosecutor’s office is now assuming a “commercial gang fraud” – since 2015. More than three billion euros could be lost. The question is, how did this happen? And when exactly did the financial regulators know about irregularities and have they done too little about them? Since 2015, the British newspaper »Financial Times« had repeatedly reported on oddities and irregularities at Wirecard.