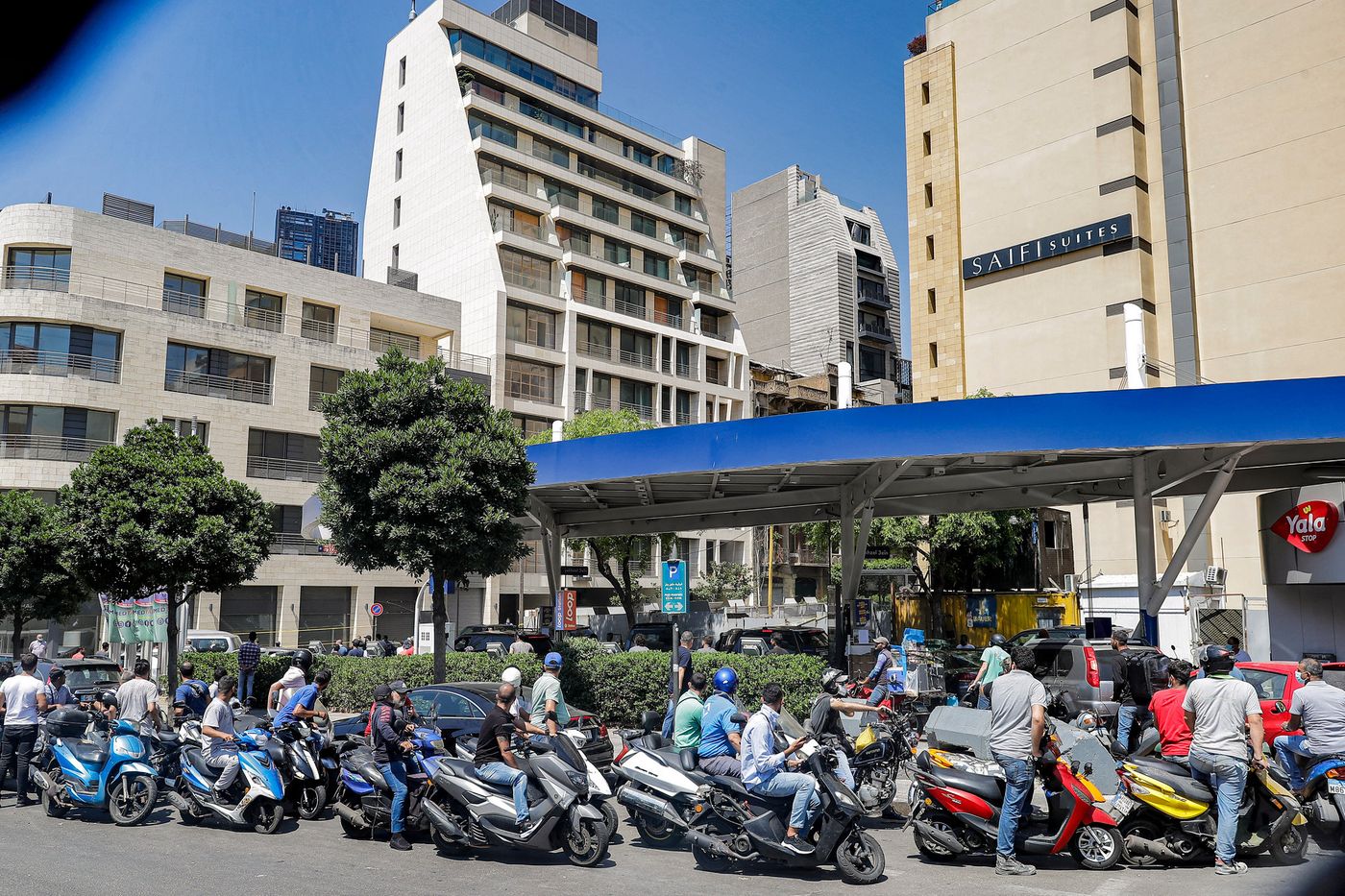 The cross : What are the consequences of the devaluation of the pound in Lebanon?

Patricia khoder : The Lebanon of six months ago has nothing to do with what is happening today. The value of the Lebanese pound (LL) against the dollar has collapsed from 1,500 LL per dollar to 22,000 LL today. Take a couple who earned 400 US dollars (340 €) per month, the minimum subsistence, they both reached 800 dollars (680 €). Today, they only receive the equivalent of 29 dollars (24.50 €). Prices have soared to unprecedented levels, especially for imported products, which account for over 80% of what is consumed in Lebanon.

This situation does not affect the activities of CARE, as we are an international NGO, with a complex banking system. The volume of our operations has increased fivefold since the start of the crisis. But the needs are huge, we can’t help everyone.

Unemployment has exploded in recent months. Every day we see young graduates speaking several languages ​​with no future. The middle class has collapsed into poverty. More than half of Lebanese (55%) were already living below the poverty line last December, when the World Bank released its annual figures. We do not yet have the data, but we are expecting very high figures.

What consequences do you see on a daily basis?

P.K. : When we go into the field, there is a poverty that we had never seen before. All over the country, in Tripoli, in the suburbs of Beirut, there are people who have not eaten meat for months. There are some who only take one meal a day. We see one and a half year old children eating bread soaked in water. The price per kilo of meat has increased tenfold, from 13,000 LL to more than 130,000 LL now. The price of pasta and rice has increased fivefold. Few people can afford powdered baby milk.

In Lebanon, part of the products, from bread to gasoline, were subsidized by the state. A few days ago, the authorities again announced the end of subsidies, this time on certain drugs. Shortages affect everyone, in stores, in pharmacies. I avoid going there so as not to see people banging on each other for the last remaining products. Queues are set up in front of all gas stations. We are allowed to take only 10 liters of gasoline maximum.

→ READ. Electricity: the threat of a shortage in Lebanon

There is only one hour of power left per day, compared to 23 hours of blackout. Those who can afford it use generators, but gasoline is needed to run them. Either way, they’re not designed to run all day. These cuts affect Beirut airport, and especially hospitals, which are accepting fewer and fewer people. There have been several cases of people who died in their homes due to lack of oxygen.

What can we do for Lebanon?

P.K. : The harder the crisis, the stronger the solidarity in Lebanon. I have seen people get married, ask their guests not to give them gifts. Instead, they shared an association’s bank account number. We call everyone among the Lebanese in the diaspora to ask them to send funds and send us suitcases with what is missing. But it is tiny compared to the needs: we receive hundreds of phone calls per day on our hot-line. Almost everyone uses NGOs now.

We are afraid that the international community will forget us, it must mobilize. Lebanon has been sinking into crisis for 18 months now. We expected it, but not on such a scale. And it keeps getting worse day by day. During the aid conference organized on August 4, international donors must help the Lebanese, otherwise they will starve. Aid should no longer be made conditional on government reforms. It is a matter of humanitarian urgency.