Xiaomi announced this September 15 a new Mesh Wi-Fi system at a very aggressive price. The devices are also capable of broadcasting a Wi-Fi 6 network.

Behind this name that some will consider barbaric, we find quite simply a duo of rectangular devices allowing to extend the Wi-Fi coverage in his home by creating a new unified Wi-Fi network, but which also opens up its users. to the joys of Wi-Fi 6. The latter is particularly gifted at managing connected objects thanks to technologies that allow him to move better from one device to another.

If the Mesh Wi-Fi devices are very practical, they are also often relatively expensive. And if you know Xiaomi, you will not be surprised to learn that for this device, the Chinese giant has again applied an extremely aggressive price.

For devices with relatively similar capacities (especially in terms of speed) that can be found with well-established competitors such as Orbi or TP-Link, you generally have to pay a little more than 250 euros for a pack of 2. There, Xiaomi has done very well, offering a two-pack at a suggested price of 149 euros in Europe. The version with a single device is expected to sell for 79 euros. 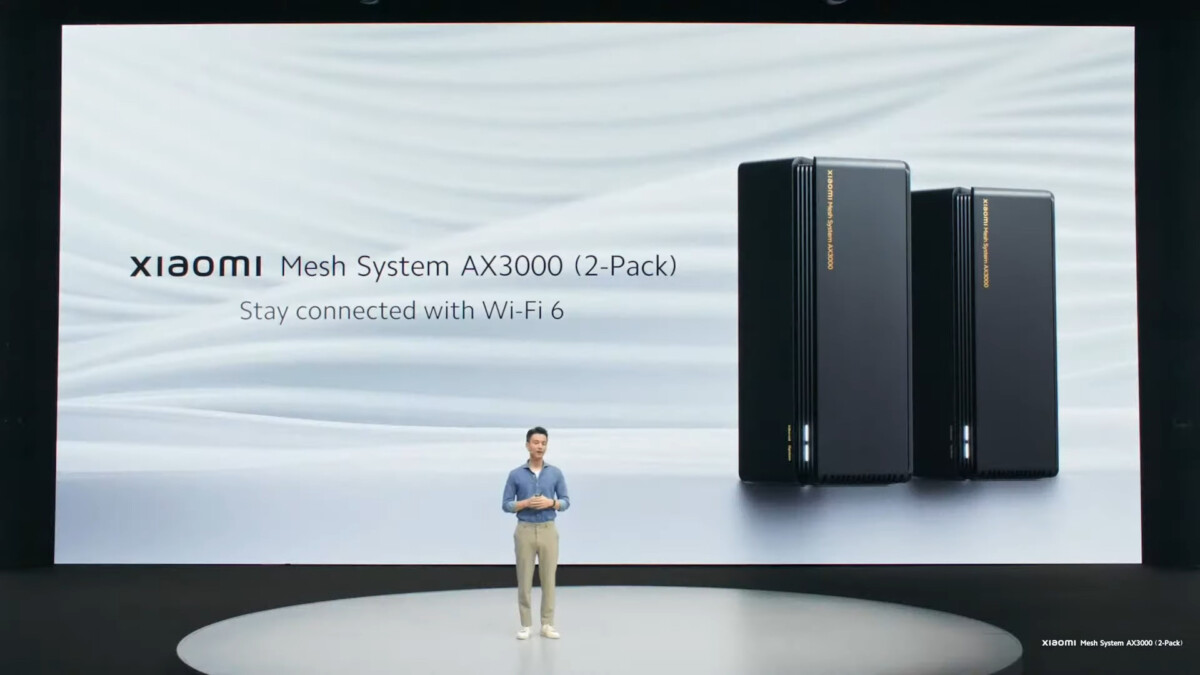 Note that if this product does indeed arrive in France, it may be slightly increased, but that does not change the dynamic.

In all, nearly 254 devices can simultaneously connect to these two monoliths depending on the brand. Each of them equipped with four Gigabit ports. The installation and management of the Mesh system should go through an app, the Mi Home app, which is the standard used in this sector.

Yes, there is Wi-Fi in your box, but it cannot distribute the network properly in all the rooms of the house. Fortunately, WiFi mesh is there for you …
Read more