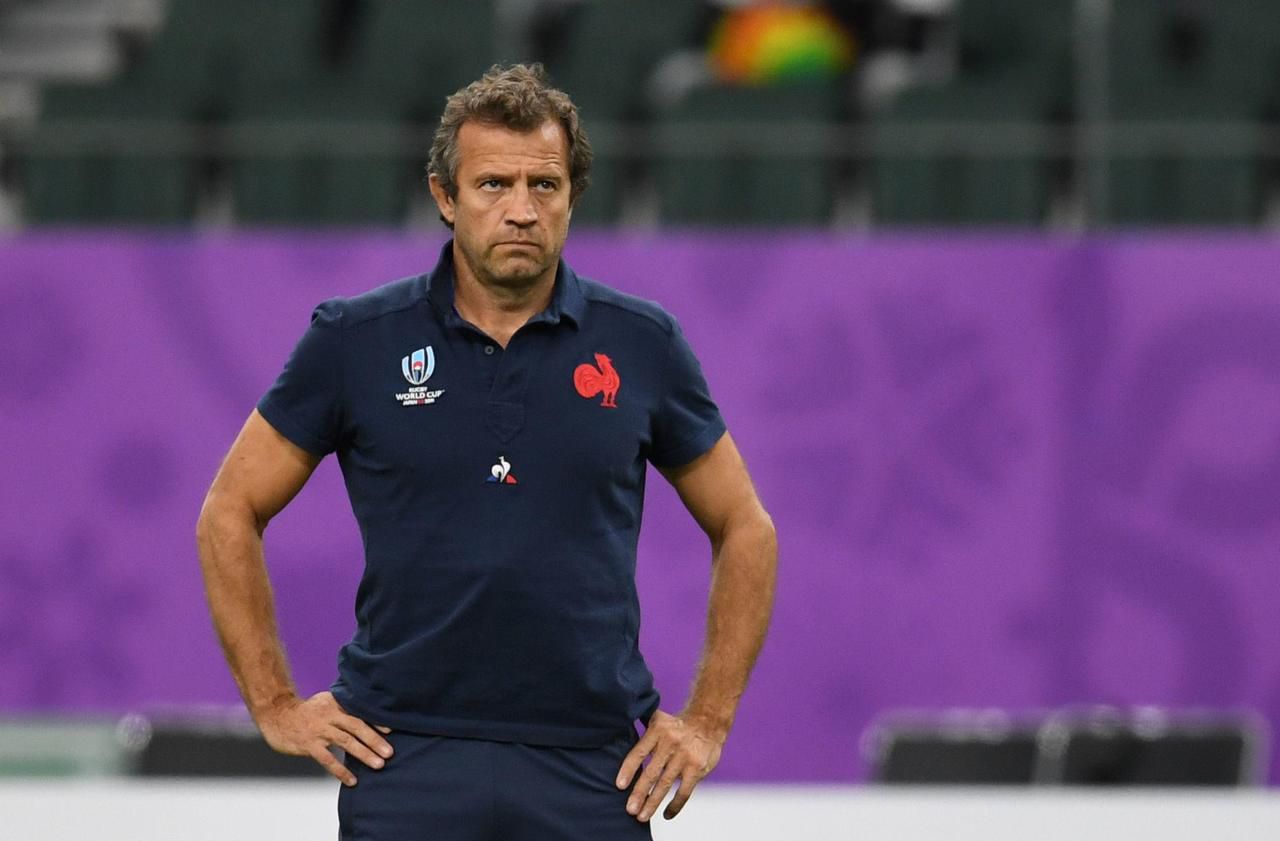 Right before the final whistle. The National Rugby League (LNR) and the French Rugby Federation (FFR) waited until the last day of calendar year 2019 to reach an agreement on the provision of 42 players during the rallies preceding the matches of the next Tournament of Six Nations. The conditions will only apply to the next competition which starts on February 2 with the reception of England at the Stade de France. FFR and LNR will therefore have to meet again to initial this time a convention valid until the 2023 World Cup organized in France.

Why 42 players? It was an express request from the new XV French coach Fabien Galthié and his team. The former consultant of France Televisions had explained that he had to have this substantial number to offer real training against 15 to 15. “Otherwise the players will de-train”, had deplored the technician who will announce the names of the lucky ones on January 8 . In December, he crisscrossed the Top 14 clubs to meet players.

In detail, the text provides that in the weeks preceding the matches, of the 42 players selected, 14 will be “made available to their club on Thursday after training”. The latter will therefore be able to play the Top 14 matches that may be scheduled in duplicate of those of the France team.

The League welcomed “an agreement which marks the total support of the clubs for the project of the France team as it is carried by Fabien Galthié. It constitutes an important stage in the virtuous circle of collaboration between the XV of France and the clubs which must lead French rugby until the World Cup 2023. “The FFR for its part stressed that” French rugby is structured for that the XV of France male becomes again one of the best nations of world rugby. “