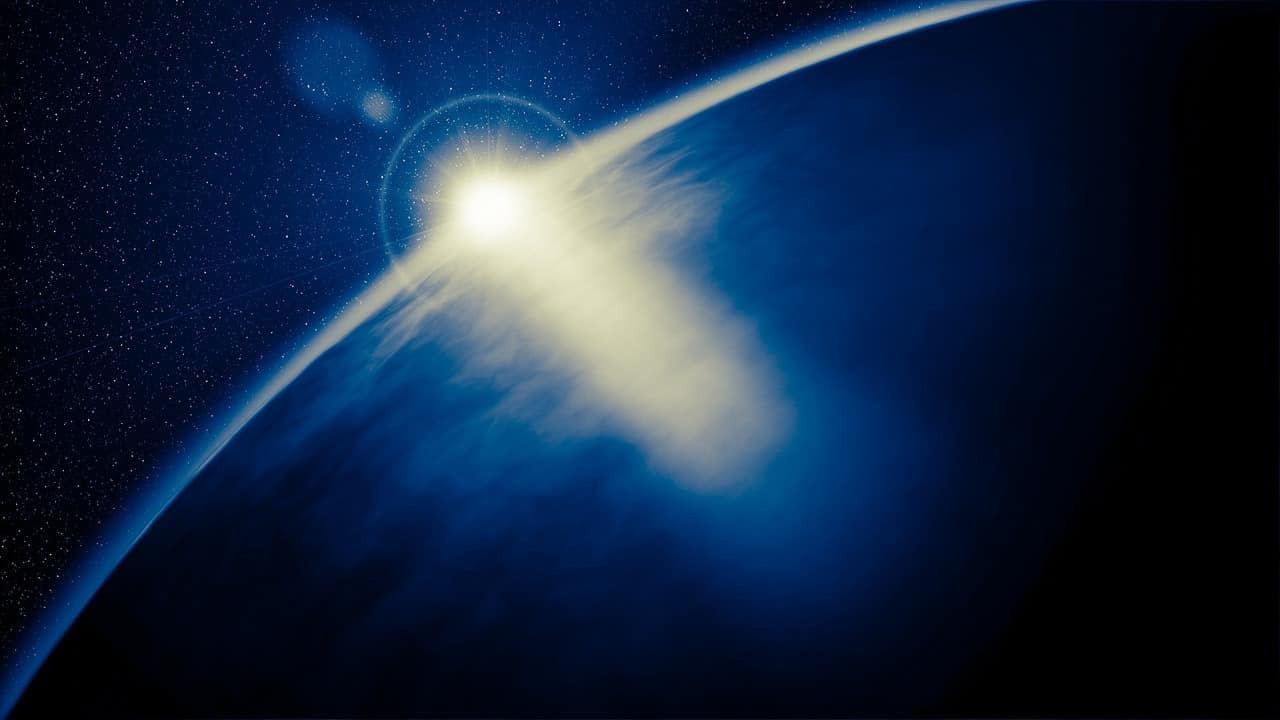 Compared to other scientific disciplines, astronomy cannot do laboratory tests since it is impossible to take samples. In fact, there is a sample, but it is the cosmos that can only be observed with the help of instruments like telescopes. It is not possible to study several universes to test how our Universe behaves.

Despite this, scientists can still do computer simulations of our Universe. This is the only way to be able to test hypotheses and see what role cosmic objects such as dark matter play for example. Now it is possible to download one of these simulations of the Universe if you have the necessary equipment.

Researchers have developed the simulation called Uchuu which is the largest and most detailed simulation of the Universe ever created. The details are so precise that scientists can identify everything from clusters of galaxies to dark matter halos of individual galaxies.

We can say that Uchuu is really a simulation of cosmic proportions. It contains 2.1 trillion particles contained in a space measuring 9.6 billion light years. The simulation also shows a model of the Universe over a span of more than 13 billion years. According to the explanations, Uchuu does not focus on the formation of stars and planets but rather on the behavior of dark matter in the expanding Universe.

It took enormous computing power and very large storage space to be able to create Uchuu. The team behind the simulation used more than 40,000 computer cores and 20 million hours of computer processing to generate it. The amount of data produced has reached 3 petabytes, or 3000 terabytes. Using high density compression, the scientists managed to compress the results to a storage volume of 100 terabytes.

Read also : Where we talk about simulation theory again

According to specialists, 100 terabytes is still a huge amount of data, but it is still possible to store everything on a single hard drive. For example, there is the Exadrive made by Nimbus which is a standard 100 terabyte solid state drive in 3.5 inch form factor. Its price is around 40,000 dollars.

If you don’t want to invest so much money to have your own universe at home, it is possible to access the data using the Internet. The raw data of the Uchuu team are indeed published on the site skiesanduniverses.org to allow everyone to explore the virtual universe.