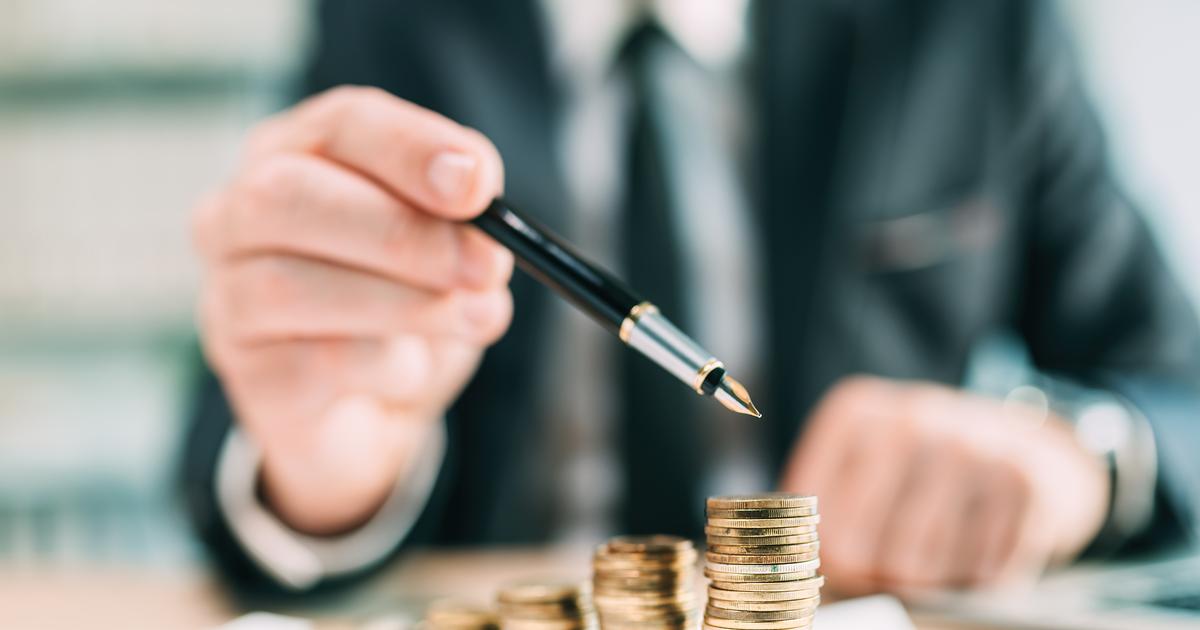 The French specialist in online consumer credit Younited raised 60 million euros, valuing the company at 1.1 billion euros, the newspaper says The echoes, quoting the co-founder of this fintech. With such a valuation, Younited is therefore officially a unicorn, a term grouping together high-growth tech companies whose value is estimated at more than a billion dollars.

Several historical investors such as Bpifrance, Crédit Mutuel Arkéa, Eurazeo and Goldman Sachs participated in the operation, reveals the newspaper in its Thursday edition. Founded in 2012, Younited quickly made a name for itself in the consumer credit market with an entirely online distribution method, which allows it to provide a very quick response to its customers. During its previous fundraising, in July 2021, the company had obtained 170 million dollarsto invest in marketing, technology and data analytics.

According to co-founder Charles Egly, who spoke to the daily, Younited did not need much more money this time and this new funding round “is a safety cushion that will allow us to achieve profitability“, expected in the second half of 2023. Younited claims to be the leader in its segment in five European countries (France, Italy, Spain, Portugal and Germany) and to produce two billion euros in loans per year.