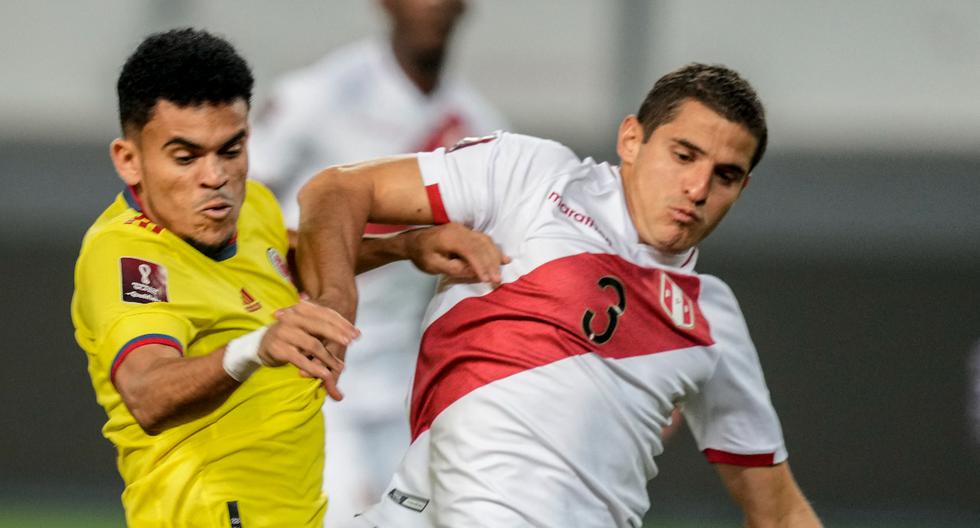 The Peruvian team entered the quarterfinals of the Copa América 2021 as second in Group B, after the victory (1-0) against Venezuela. In the analysis of the meeting carried out by the well-known Chilean Chilean youtuber, Jean Pierre Bonvallet, Aldo Corzo, defender of Universitario, was one of the best values ​​in Blanquirroja.

“Very good game for Aldo Corzo. I watched him the whole game, he never lost the ball. He always gave it to Pedro Gallese, Yoshimar Yotún or Sergio Peña, but he didn’t lose it. He even went up more than the left back of Venezuela. Zero neck and still wins in the air game “, said the son of the former soccer player and World Cup player, now deceased Eduardo Bonvallet.

“He played forwards with criteria, one cannot ask him for so much speed because he does not give more. Within its limitations, Corzo’s game was spectacular, the University player respectable”, He added in an extensive analysis of the meeting between Peru and Venezuela.

Despite playing in the local tournament, Aldo Corzo is one of the players that Ricardo Gareca has always taken into account since his arrival. The defender meets the expectations of the coach once again.

The Peruvian team will face the third of Group A, which could be Paraguay, Uruguay or Chile. Peru’s match for the quarterfinals will be on Friday, July 2 at 4:00 p.m. Peruvian time.

“The most important thing is that we were able to meet the first objective which is to qualify. Congratulate the players, everyone who makes up the delegation. The goal was that, everyone made a great effort. The people are content”Ricardo Gareca said at a press conference.