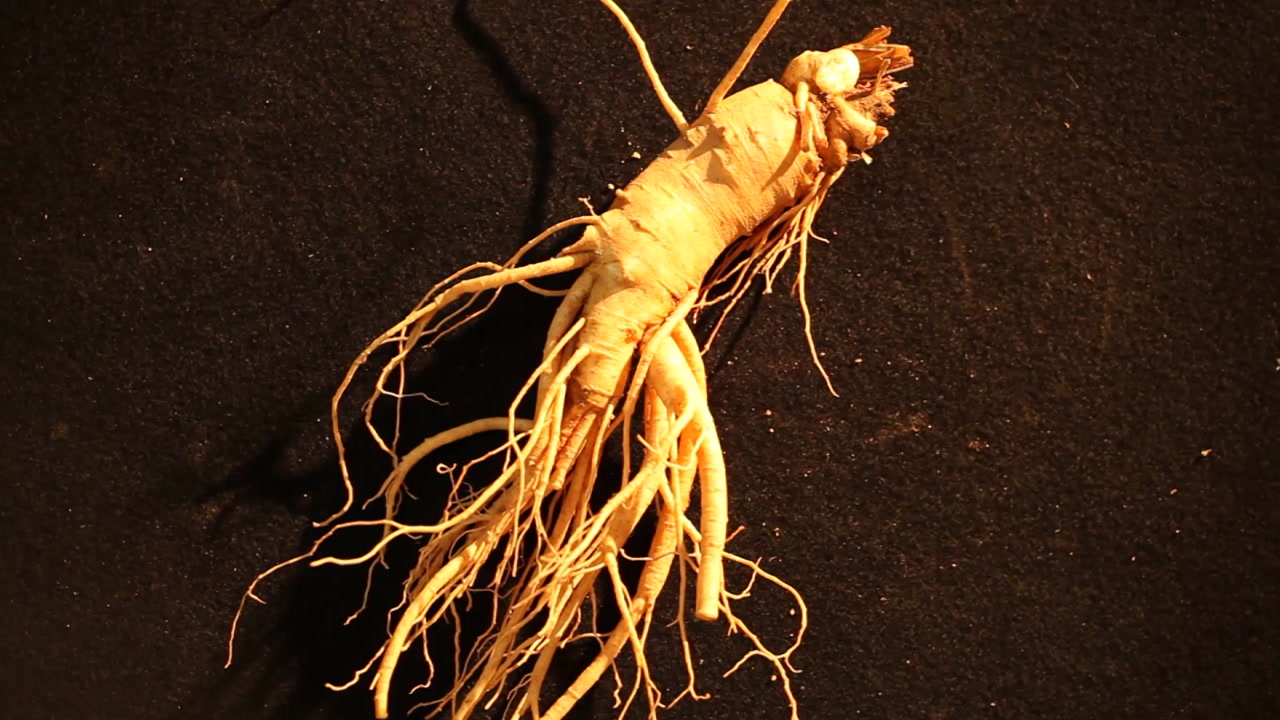 The superiority of Korean traditional medicine, red ginseng, has been revealed again and again.

It has been confirmed that it has an immune effect that slows the progression of AIDS.

AIDS is a disease in which immunity is rapidly weakened by a virus.

A weakened immune system makes it impossible to withstand even a mild cold.

However, immunity does not weaken immediately after infection.

The AIDS virus exists as a low-virulence R5 virus at the initial stage of infection.

As the infection progresses, it turns into the highly toxic X4 virus.

When it turns into an X4 virus, the infected cells fuse with the normal cells next to it, and the number of immune cells drops sharply, making the disease worse.

Compared with 88 people who did not eat red ginseng, the patient’s condition was followed up for 10 years.

As a result, the period of maintaining the low toxicity of the AIDS virus in patients who consumed red ginseng was 2.98 times longer than that of the control group.

Even if it turned into a highly virulent virus, it also took 3.46 times longer than the control group.

Even if you get AIDS, you can survive longer.

The research team analyzed that the various pharmacological components contained in red ginseng act in a complex way and show antiviral and immune enhancing effects.

The results of this research, presented at the 29th Korean Academy of Basic Medicine, were published in the international journal ‘Jounal of Ginseng Research’.

This is YTN Kim Jin-doo.

Guo Biting’s husband Xiang Zuo’s “Honeymoon mood is out of control, and the whole process is stinky” screen exposure! Guo Biting’s “collapse and crying” photos came out on the spot! Xiang Zuo’s “post-marriage attitude” is full of direct hits!Net: This man can’t