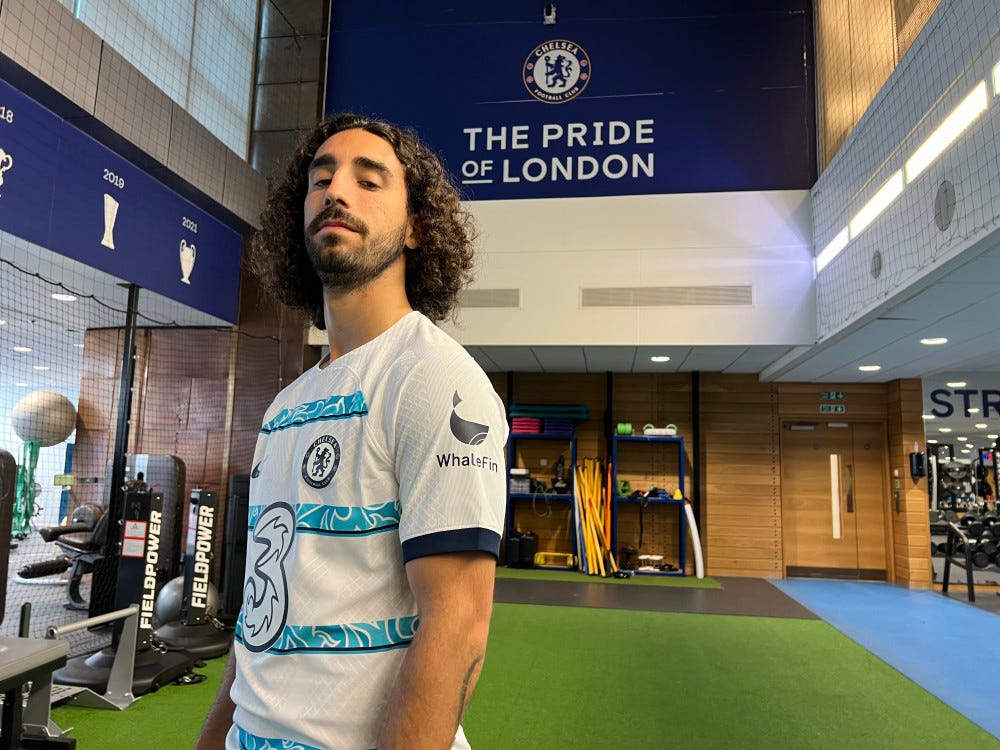 On the 5th (Korean time), Chelsea officially announced the signing of the club through the club’s official website and channel, saying, “Brighton’s Cucurella has signed a six-year contract with Chelsea.”

“Cucurella can play in a variety of positions on the left side, including full-back, wing-back and centre-back, and was voted Player of the Year by Brighton fans and colleagues.”

“It is a great opportunity for me to join one of the best clubs in the world,” Cucurella said on joining Chelsea.

Chelsea owner Todd Boeli said: “Cucurella is a proven excellent defender in the Premier League and his addition strengthens our squad. We continue to work on and off the pitch and we are delighted that Cucurella will be a part of Chelsea’s present and future.”

“We are very excited for Cucurella to come to Chelsea,” said co-managers Behdad Eggvali and Jose E. Feliciano. We are all looking forward to going out on the pitch, and Cucurella adds to that feeling. We welcome him to Chelsea.”

Before moving to Brighton, Cucurella grew up in his native Spain. He came from FC Barcelona but did not shine in the first team. Cucurella played full-time for three seasons in La Liga, Spain, initially on loan with SD Eibar and Getafe CF, then transferred to Getafe fully in the summer of 2020.

Cucurella moved to Brighton and played as left midfielder before switching to left full-back under manager Graham Porter. As a result, he has both offensive and defensive abilities, and thanks to that, he has established himself as a rare modern full-back. Cucurella, who swept the Premier League in the 2021/22 season, was transferred to Chelsea, a big club in the Premier League after one season.

3 simple habits that help reduce dementia… What are they?