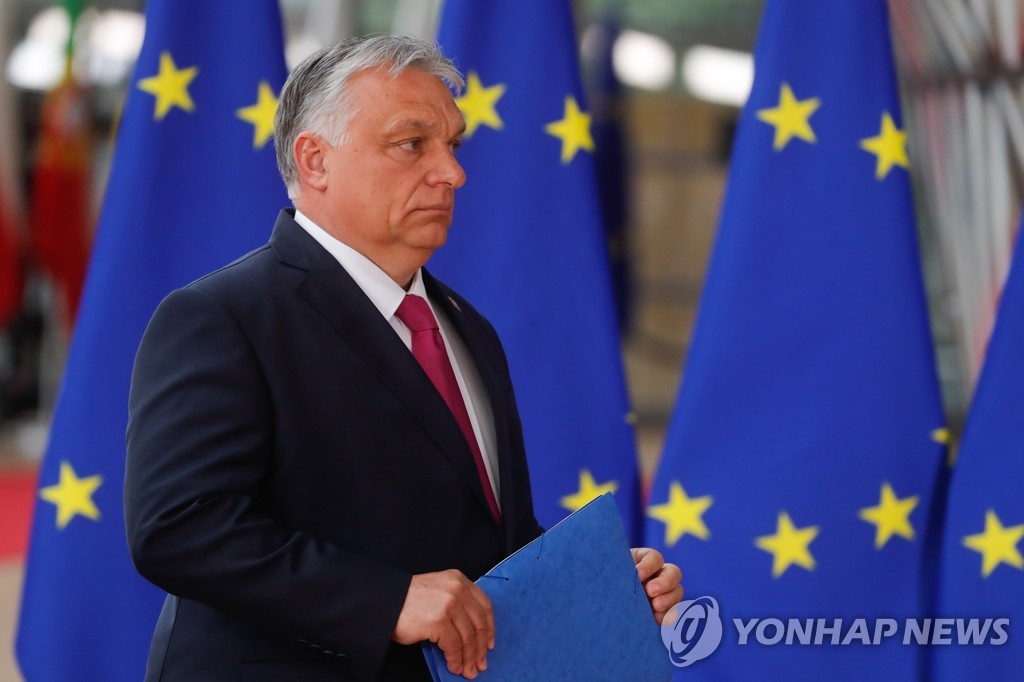 “Everyone can sleep in peace tonight,” Orban said in a video message posted on his Facebook page, AFP reported. .

The EU passed the sixth sanctions ban on Russian crude oil imports, and decided to make an exception for the Druzva pipeline from Russia through Belarus to Poland, Germany, Hungary, Slovakia and the Czech Republic.

Hungary, which is 65% dependent on Russian oil, has threatened to veto the 6th sanctions plan.

He has argued that a ban on Russian oil imports would lead to an economic downturn, supply shortages and skyrocketing prices, and undermine Hungary’s energy security.

Look for intellectuals and artists.. cases in which culture has turned into a trend