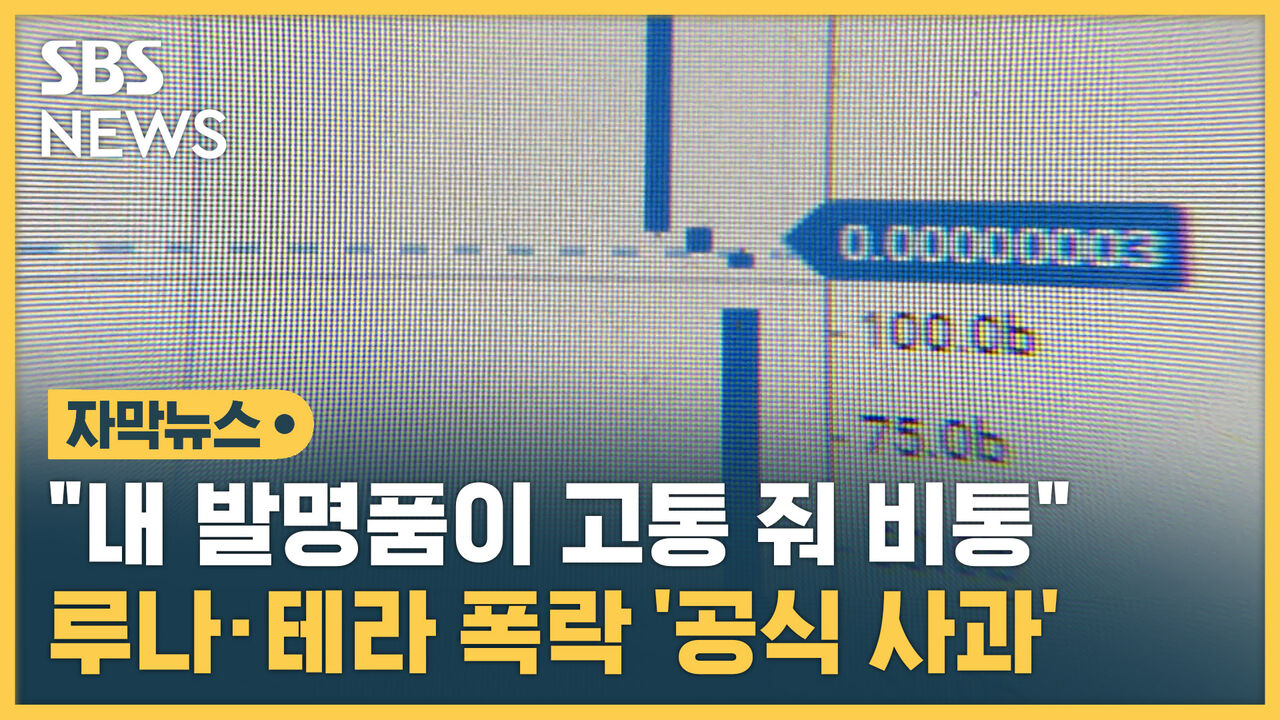 At that time, when the host asked what the future of other cryptocurrencies would look like, he replied:

In fact, CEO Kwon’s ridicule came back to him as a boomerang.

Terra and Luna, which were created by CEO Kwon and have grown to several tens of trillions of won in market capitalization, have become trash in a few days, and major exchanges have decided to leave one after another.

Despite this, CEO Kwon, who had been silent all along, opened his mouth for the first time today (14th) through Twitter.

“I’ve been on the phone with colleagues, friends and family who have been shocked by the crash over the past few days,” he said.

They also announced a plan to give away 1 billion new currency to Luna and Terra holders and start anew.

But the market reaction is chilly.

After the crash, the man who broke into the house of Kwon Do-hyung without permission and fled, turned himself in to the police after a while, and it turned out to be an Internet broadcaster on the topic of virtual currency.

Jordan, 25, left his home in Ferrieres and has not been seen since