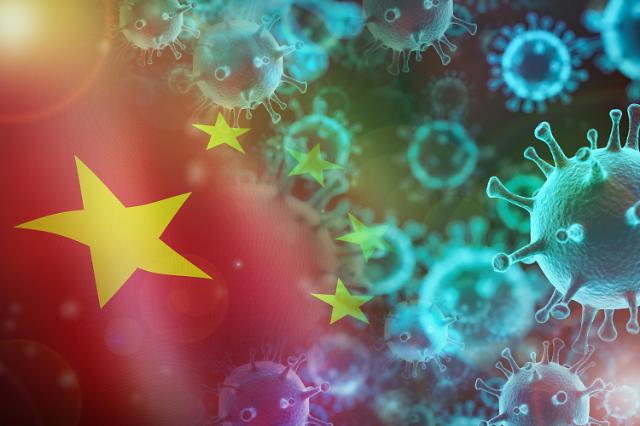 The spread of the virus continues in Beijing, the capital of China, but Shanghai is maintaining a ‘social immunity zero corona’ for three days in a row. As the spread of COVID-19 in Shanghai enters a calming phase, Shanghai plans to begin a full recovery of daily life from the 1st of next month.

As of 00:00 on the 17th, the National Health Commission of China announced that there were 175 new cases of COVID-19 in 31 provinces across the country, of which 162 were confirmed cases in the mainland. 77 from Shanghai, 43 from Beijing, 16 from Sichuan, 11 from Henan, 7 from Tianjin, 5 from Jilin, 1 from Jiangsu, and 1 from Fujian and Shandong.

The number of new infections in Shanghai is declining, but the death toll continues. One more death was added that day. Since three people were released on the 17th of last month, the number of deaths from COVID-19 in Shanghai has been increasing every day. All the deceased were reported to have suffered from underlying diseases such as cerebral infarction, hypertension, and diabetes.

The COVID-19 outbreak in Shanghai is showing clear signs of calm. The total number of new infections in Shanghai the day before was 823 (including 746 asymptomatic infections), recording less than 1,000 for two days in a row since the 15th (938). The social aspect of the zero corona was maintained for three days in a row. ‘Social immunity zero corona’ means that there is not a single person infected with Corona 19 in residential areas except for quarantine centers and ‘control areas’. As of the 16th, it is reported that 15 out of 16 districts in Shanghai have achieved zero corona virus.

On the other hand, there are 52 new confirmed cases in Beijing, maintaining the 30-70 range since the 25th of last month. In response, Beijing’s quarantine authorities are conducting nucleic acid (PCR) tests three times in 12 districts, including Dongcheng, City Hall, and Chaoyang, for three days from the 16th to the 18th.