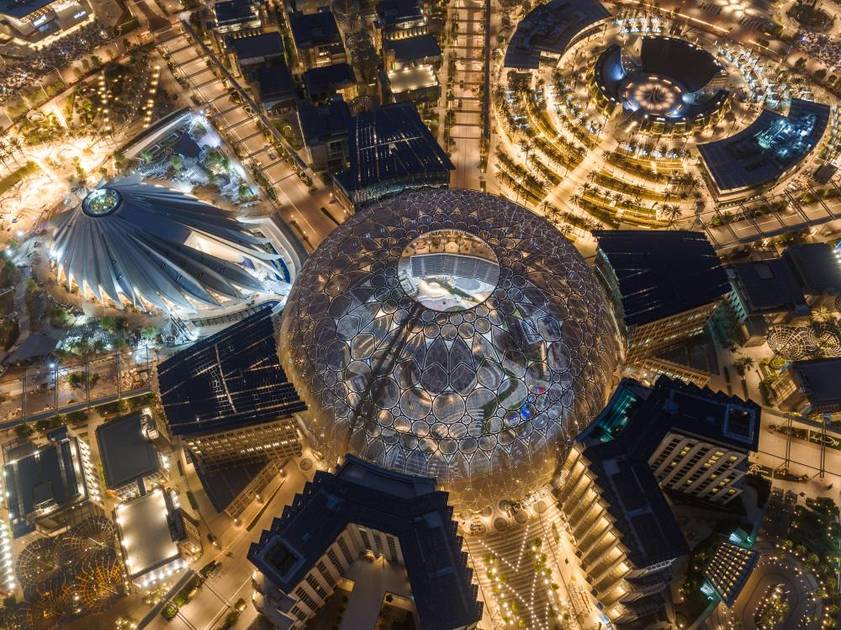 The UAE topped the Middle East region in the volume of demand for gold jewelry and jewelry in the first quarter, accounting for 26.8% out of 46.6 tons.

The UAE recorded the highest demand for gold jewelry and jewelry during the first quarter of 2021 since the second quarter of 2017; Demand benefited from attendees attracted by Expo 2020 Dubai, while the lifting of all coronavirus restrictions and higher energy prices boosted local consumer sentiment.

According to the data, the UAE accounted for 11.55% of the total demand for bullion and gold coins in the Middle East during the first quarter, out of a total of 17.1 tons.

The global gold market had a strong start to 2022, with demand in the first quarter of the year (excluding OTC trading) rising 34% year-on-year, thanks to strong inflows of ETFs, reflecting gold’s status as a safe haven investment in times of uncertainty. geopolitical and economic.

Geopolitical crises weighed on the global economy and re-attracted investors’ interest, causing gold to rise to $2,070 an ounce for a brief period in March; It approached its highest level ever. The latest report on gold demand trends from the World Gold Council reveals that gold-backed ETFs recorded the strongest quarterly inflows of 269 tons since the third quarter of 2020, which is more than the annual net outflows of 173 tons in 2021. Partly driven by higher gold prices.

At the same time, the demand for bullion and gold coins exceeded the average demand in five years by 11%, recording 282 tons. However, the return of lockdowns in China and higher prices in Turkey contributed to a 20% year-on-year decline, compared to the first quarter of 2021 which saw very strong demand.

Turning to the jewelry sector, global gold demand fell 7% y/y to 474 tons, mainly driven by weak demand in China and India. Despite the strong performance in China during the Lunar New Year period, this performance was subsequently diminished due to the outbreak of the Covid pandemic in February and March, which led to the implementation of strict closures as China continued to follow the “zero Covid” policy.

In India, fewer weddings and fewer auspicious days in the first quarter had a direct impact on gold buying in the country. This, coupled with rising gold prices globally, has prompted many Indian consumers to back away from buying.

The demand for gold in the field of technology recorded its highest level in four years, recording 82 tons, an increase of 1% compared to the first quarter of 2021. While the sector witnessed modest growth, it was not without challenges.

Major financial and industrial centers such as Shanghai have seen a return of shutdowns, affecting the supply chain of electronics.

Net buying by central banks more than doubled from the previous quarter, adding more than $84 trillion to official gold reserves during the first quarter of 2022; Whereas, countries such as Egypt and Turkey dominated purchases in the sector. While buying is down 29% compared to the first quarter of 2021, central banks continue to estimate the performance of gold in times of uncertainty.

The total supply of gold increased by 4% year-on-year. This was driven by strong mine production, which was 856 tons. In addition, recycling increased by 15% from the previous year, reaching 310 tons due to the increase in gold prices.

launch of a climate portfolio for an amount of 11.5 million euros