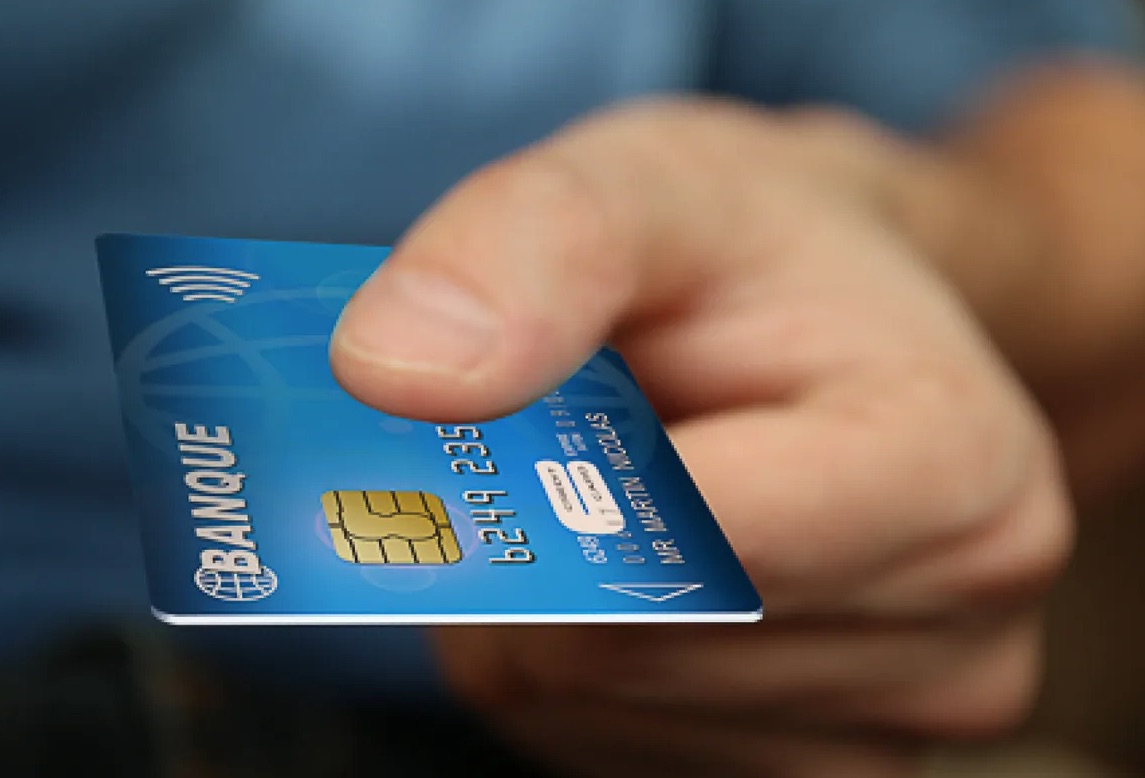 Some 31.2 million open accounts have been identified at the level of the Central Bank Accounts. 2.3 million new accounts were opened. 17.5 million people have at least one bank account, including 16.9 million natural persons (PP) and 0.6 million legal persons (PM). These are figures that have just been published by Bank Al-Maghrib.

Thus, the 31.2 million accounts opened were identified at the level of the Central Bank Accounts at the end of December 2021, representing an increase of 5% compared to 2020. Checking accounts cover more than 63% of accounts opened (19 8 million) and accounts on notebooks represent 30% (9.4 million), indicates the same source. These statistics also show that 2.1 million accounts have not been changed for at least a year, while 0.3% of open accounts (103,458) are denominated in foreign currencies, of which 82% in euros.

From these figures, it also emerges that the rate of bank account holdings, defined as the number of resident persons having at least one active bank account in relation to the resident adult population, stood at 53% at the end of 2021, i.e. almost the same rate as in 2020. Individuals with at least one open bank account increased from 85,314 to more than 14 million PP and the adult population increased from 388,686 people to 27 million at the end of 2021, specifies BAM which has just published its statistics on bank accounts for the past year.

They stop a van with 8 migrants in Florida; driver charged 5 thousand pesos per passenger – El Financiero

In search of the ideal sportswoman