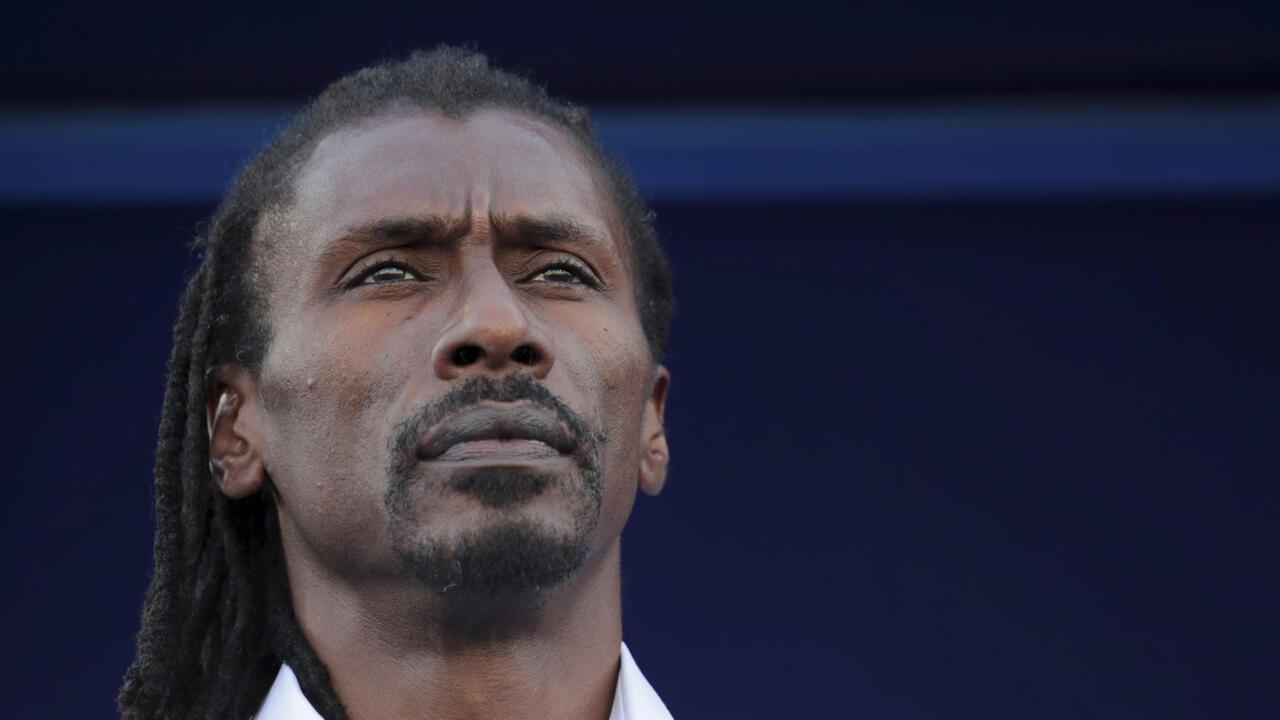 In Africa, the Malagasy have a first success! They beat the DRC at the Mahamasina stadium. Series of defeats stopped, first points for “coach Rabé”, we will come back to this with the person concerned. It will be necessary to confirm against Benin then Tanzania in a month.

Senegal and Morocco qualified for the dams in sight of Qatar. In Group H, the Lions had plenty of points, but Aliou Cisse’s men struggled against the Namibians. Without fail for other Lions, those of the Atlas. New success, against Guinea this time, with Ayoub El Kaabi in great shape! Syli National will not see the final tournament.

The others eliminated, the teams on waivers, like Gabon which offers itself a reprieve!

In Europe, the Mannschaft relaunched by Hansi Flick! By validating your ticket in North Macedonia, Germany qualified for its 18th consecutive World Cup.

Eight matches and eight victories for Denmark, the Reds and Whites at the World Cup, in the wake of the Euro?

Cristiano Ronaldo still panics the counters! 801 goals including 115 in selection and a 10th hat-trick!

An express preparation mentioned for Qatar: one week only for the selections, while an increasingly tight competition schedule is already controversial. It has a stadium in its name in the suburbs of Reims: the enclosure of Bezannes will now bear the name of Carlos Bianchi. Our consultant was there.