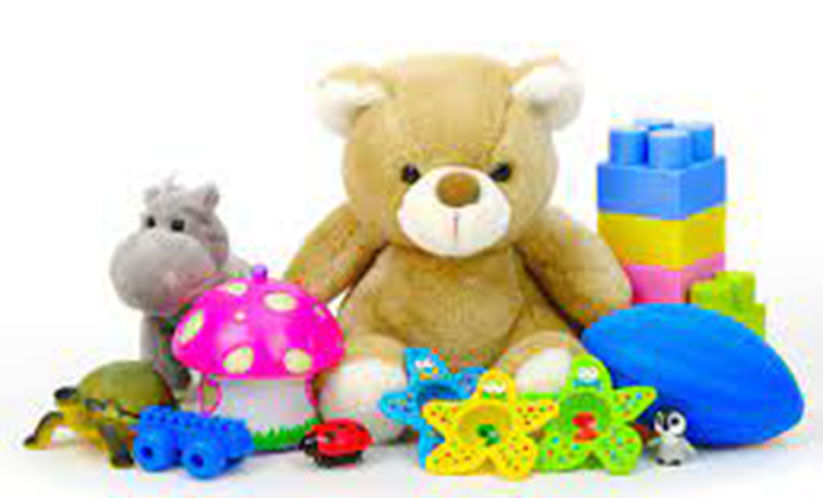 KUWAIT CITY: Imports of toys to Kuwait increased by 25 percent last year. Last year, toys worth 54.3 million dinars were brought into the country. In 2020, there was an import of 43.63 million dinars. The period from April to the end of July recorded the highest import rate of the year. The game market is in great demand after the lifting of the Covid restrictions and the re-opening of parks for children. Large quantities of equipment were imported into the parks. Imports of toys have been on the rise for the past seven years.

There was no change in this regard in 2020 and 2021, when Covid hit. Despite months of business establishments being closed and lockdowns and curfews in place, total sales did not drop. Foreigners buy toys when they go home. Due to travel restrictions, the number of foreigners visiting the country has decreased significantly. It was the purchase of Kuwaitis that stimulated the market during that period. With schools closed and children stuck at home, sales of toys increased. Luxury toys used by Kuwaiti children were mostly sold.