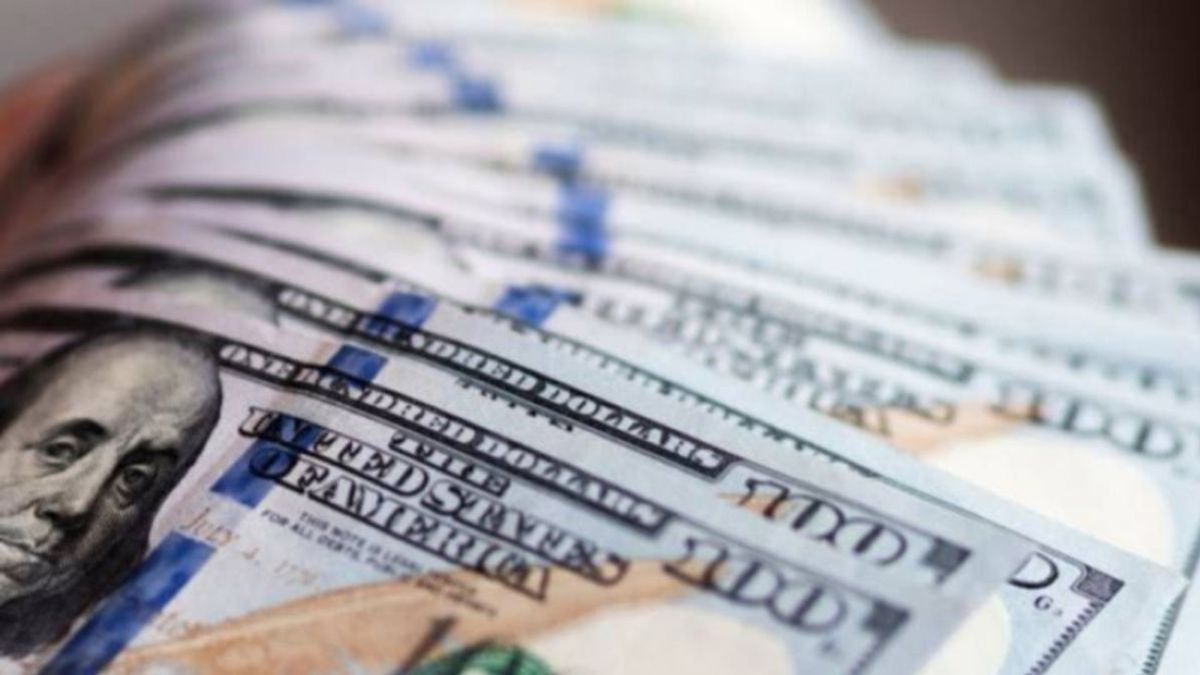 One of the benefits established in the American Rescue Plan it was the extension of the pandemic unemployment subsidy, which will be delivered until September 6, 2021. This support consists of payment of 300 dollars extra weekly for those receiving state unemployment benefits.

Thanks to this extension, millions of Americans have received extra income for several weeks and months to deal with the crisis caused by the coronavirus pandemic. However, some states will stop providing this support.

Why will the weekly $300 no longer be delivered?

The authorities of the states where the payments will end suggest that increased unemployment assistance contributes to labor shortages, as companies have filed complaints about the difficulty of finding workers.

Which states will end the $300 payments?

So far, 12 states of the American Union have withdrawn support: Alaska, Iowa, Mississippi, Missouri, Alabama, Idaho, Indiana, Nebraska, New Hampshire, North Dakota, West Virginia y Wyoming. Here we leave you the list of the states in which the extra support for unemployment benefits will no longer be delivered.

Michigan, North Carolina y Wisconsin they have legislation pending the signature of their respective governors to end the payments. On the other hand, legislators from Kansas and New Mexico have asked Governors Laura Kelley and Michelle Grisham to end weekly payments.

Including the release of wolves and tigers to prey on them.. A writer suggests several ways to get rid of monkeys in the southern region

Hellblade II: the Xbox exclusive immerses us in its cataclysmic atmosphere with a new visual