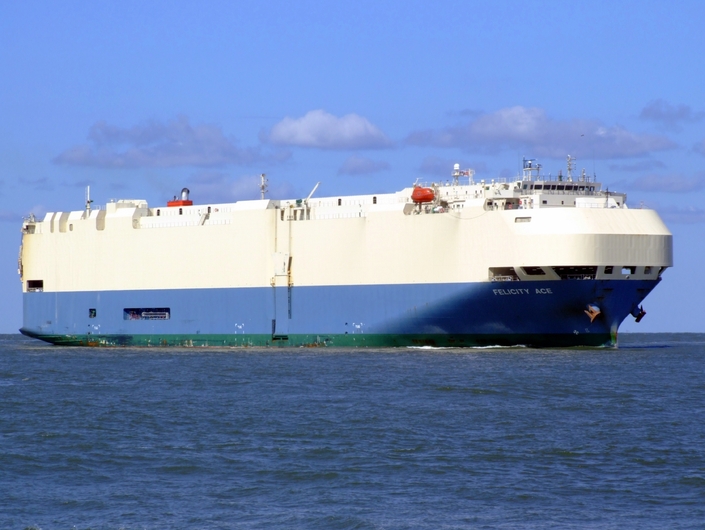 The results are not yet final, but it is very likely that the 3,965 cars on board the Felicity Ace were destroyed or badly damaged. The Portuguese teams fighting this fire, which broke out off the Azores, are in the process of putting out the flames, but the holds are still inaccessible to them.

This boat carried only vehicles of the Volkswagen group. Only Bentley has, for the moment, confirmed the number of its cars on board. 189 beautiful English cars had been loaded in Germany. They would rub shoulders with about 1,100 Porsche whose total value would be around 125 million euros. From Volkswagenfrom Audi and Lamborghini would complete the load.

According to Anderson Economic Group, the total amount of vehicle losses would be around 300 million euros. Not to mention the possible compensation to be paid to North American customers who will have to wait several additional months before getting behind the wheel of their new car.

According to firefighters, the presence of many electric cars and plug-in hybrids would have fanned the flames. More specifically, it is the lithium ion batteries of these cars that would be in question.