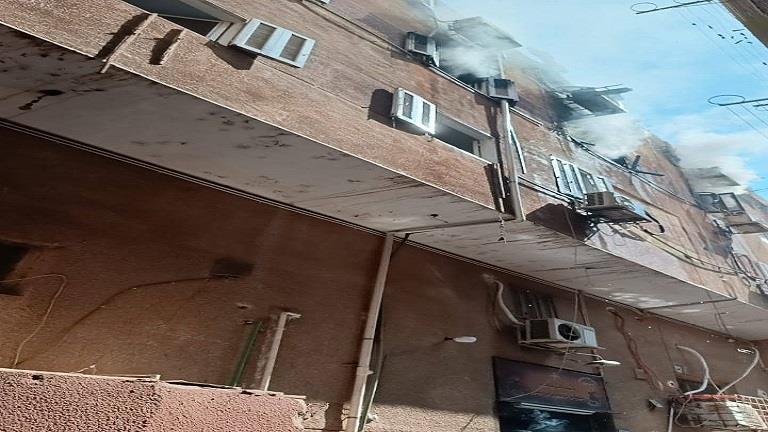 A service building affiliated to Abu Sefein Church in Imbaba witnessed a massive fire that killed and injured 51 people, including children.

The official of the Civil Protection Operations Room in Giza received a signal from the Emergency Police Department, with thick smoke rising and flames rising from a church building.

Examination revealed that a fire broke out in a service building belonging to the church, which resulted in the death and injury of at least 51 people, including children who were taken to Imbaba General Hospital and Agouza.

And the security services of the Giza Security Directorate, headed by Major General Hisham Abu Al-Nasr, moved to the scene of the fire, to determine its circumstances.

Fraud cases are on the rise!Cambodians in Taiwan shouted “We are very kind”, and the Internet was full of anger-Life-Zhongshi News Network

The Guillemins station has started its colo