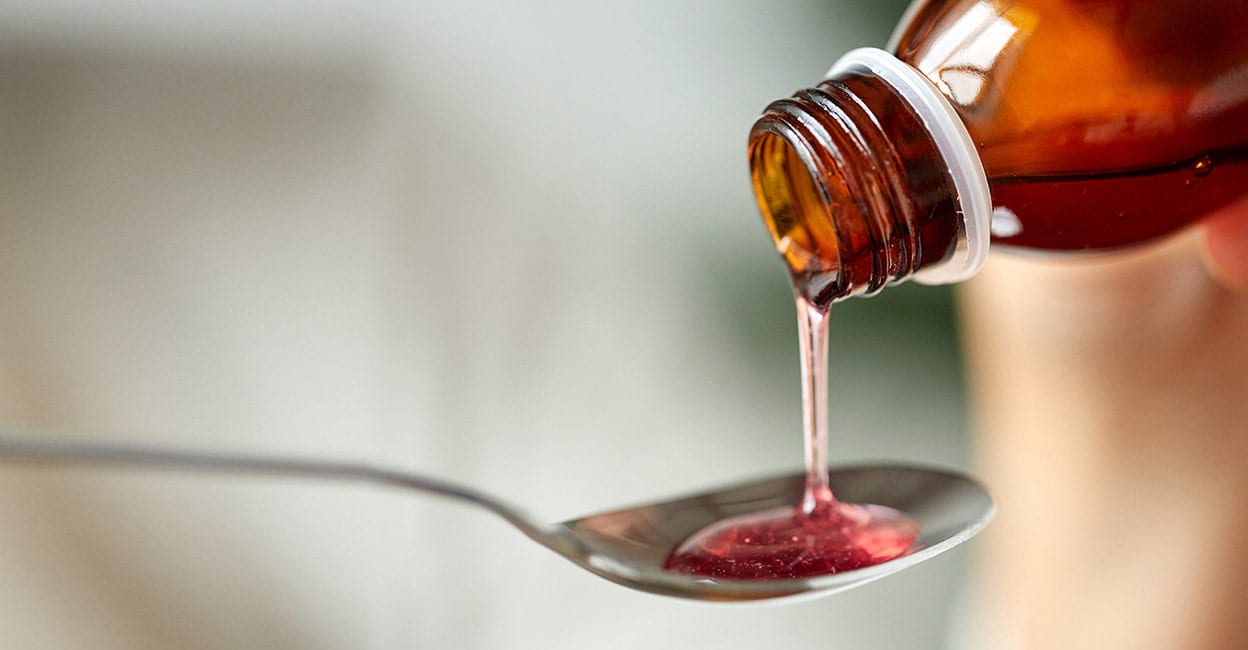 New Delhi – The World Health Organization (WHO) has issued a warning about four cough syrups manufactured by ‘Maiden Pharmaceuticals’ in India in connection with the death of 66 children in the African country of Gambia. Cough syrups such as Promethazine Oral Solution, Cofexmaline Baby Cough Syrup, Macoff Baby Cough Syrup and Magrip N Cold Syrup are cautioned against.

The warning came amid suspicion that 66 children under the age of five in The Gambia died of kidney failure as a result of using these syrups. WHO chief Tedros Adhanom Ghebreyesus said the WHO is investigating the matter with the company and regulatory authorities. The WHO also warned that these drugs may be distributed outside The Gambia.

All four drugs were found to contain excessive amounts of diethylene glycol and ethylene glycol. These can cause abdominal pain, vomiting, diarrhea, headaches and even kidney failure that can lead to death, WHO said.